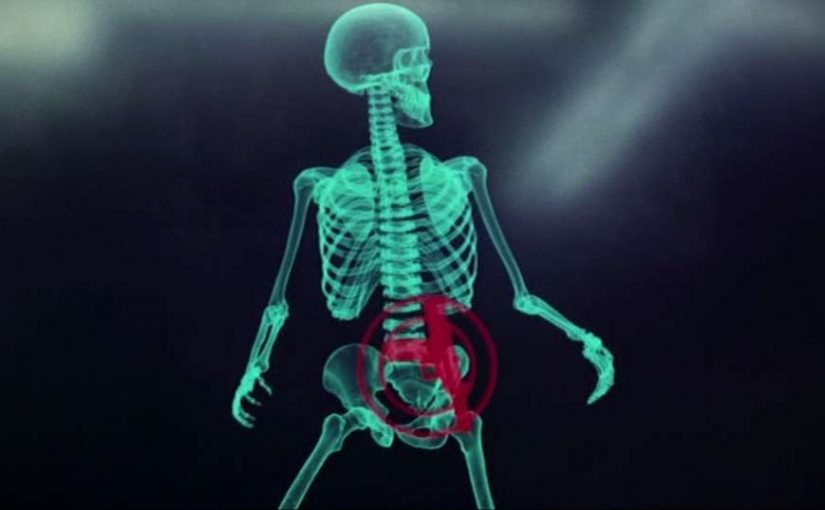 Before reading this, I suggest that you first read, “Shelton takes a Crap OUTSIDE, and I see a UFO”, which now is Part One of a two-part story. Find it here at this link:

Part Two of, “Shelton takes a Crap OUTSIDE, and I see a UFO”

Wouldn’t it have been awesome that night if that UFO had “Beamed” me up, took me for a spin around a galaxy or two, hooked me up to a really cool “Virtual Reality” machine that not only entertained me with videos of how the Pyramids in Egypt were REALLY  built, and by whom, but also included another segment of my time on the machine having real live, face-to-face discussions with my Mother, Elvis, JFK, Martin, Bobby, and Marilyn, in that order, saving Marilyn for last, ending with the greatest orgasm I’ve ever felt.

Beamed back down to my back-yard, I quickly discover that the other reason those dudes on the space-craft hooked me up to that weird “Virtual Reality” machine, was to somehow, give me a cluster of your basic Super-Powers, (I still don’t know how it was done).

I feel like Superman! I can see through solid matter when I take off my sunglasses, I no longer have to use a jack when changing a tire, I can run effortlessly at an extremely high rate of speed, and I’m impervious to things like land mines, bullets, knives, fire, etcetera. Oh, and I almost forgot, I also, incredibly, have the power to heal/cure people afflicted with deadly diseases, with a slight touch, or when someone touches me, AND, I can FLY! Los Angeles to Paris in fifteen minutes.

Now for those just tuning in, I am NOT the second coming of Jesus Christ, and I never claimed to be, and I’m not some other imagined cartoon figure (figment of imagination and fear), after all, this IS the Age of Aquarius that we are slowly entering, it just took all of MY 72 years and then some, to cross over t6he threshold from the Age of Pisces to the Aquarium Age (miss-spelled purposely for a little comic relief).

Within weeks of “Beaming” back down from Izzy’s spacecraft, the entire world is aware of who I am, and my new “Super-Power Skill-Set”. I am flying here and there, preaching, and healing, telling crowds sometimes numbering in the hundreds of thousands, the incredible story of how I first saw the UFO and watched as Shelton took a Crap outside, instead of inside my Casa on my beautiful Oriental Area Rug that night before my 72nd birthday,  .

But wait! There’s more! Guess what! I’m not the only Super-Hero! Within six months of my incredible journey to a few galaxies, and what seemed like only a few minutes on that incredible “Virtual Reality” machine, eleven more people have been beamed up, and back down, six women and five men, all with exactly the same “Powers” as mine. We are spread all over the world, mostly in third-world countries, “Preaching and Healing”. Four of us are individually assigned to the four major capitols of  world finance and government, Washington D.C., London, Moscow, and Beijing, with the assignment of eliminating the age old “Master/Slave” forms of governance that had plagued humans for thousands of years.

In each “Sermon” that we give, we are telling the congregated masses of people that we are NOT Gods, that we ARE the initial seeds of the coming fruit of the newly-birthed Age of Aquarius…..and in comparison, Pisces was the “Age of Religions and War” (funny how those two go together), and Aquarius is the age of “Peace and Mind-Blowing Technology”.

Radical changes in our species’ evolution begin to take place. A new planetary system of governance is created within the first year since I was beamed up and taken for a spin. Unlike any prior systems, like socialism, democracy, and other failed systems, this new system of governance is what we call “People-Powered Planetary Guidance System”, (PPPGS).

No longer any need for things like “Borders” and “Border Walls”. Institutions like the United Nations are no longer necessary. “Money” as we previously knew it, is no longer required, as a simple system of “Sharing” replaces having to “Pay” for services rendered, or for “Stuff”, as George Carlin famously said in one of his stand-up routines.

The “Military/Industrial Complex” that Eisenhower warned the people about is now a thing of the past, written about in our history books for future generations to understand the ancient and barbaric nature that mankind had possessed for thousands of years.

Another part of the Age of Aquarius, is the explosion of new technology, (Google the Age of Aquarius sometime). Looking forward just two short years, thanks to the knowledge given to the original 12 “Disciples” by Izzy and his crew, mankind begins to travel to the far reaches of the universe, “Traveling Where No Man Has Gone Before” (think “Star Trek”).

This brings me to a concluding thought that although this might be material for a great screenplay and movie, the fact is that as a species, we CAN achieve amazing things if we just put our thoughts and hearts into it. Read my essay titled “Swords into Plowshares.

You can find parts of this posting, as my “About” section on my new website,

Start making phrases like “Think Outside the Box” and “Where There’s a Will…There’s a Way”, etcetera, a part of your daily life, and most importantly, learn and live by one simple, guiding rule. What rule? The Golden Rule. End of “Part Two”.