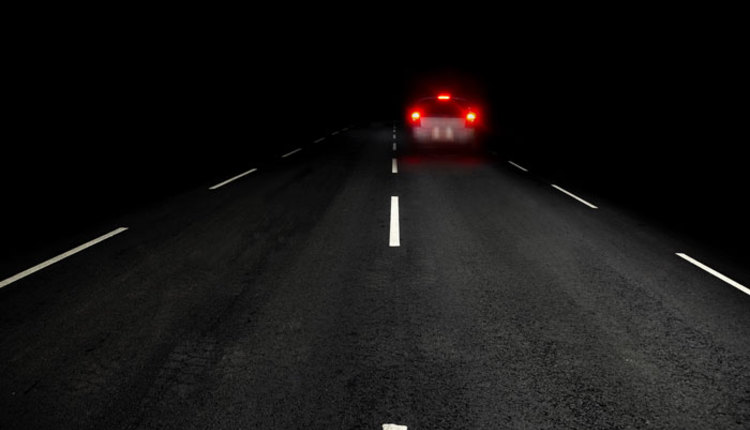 This chapter which I have decided to include in my autobiography “The Dead Armadillo” that i’ve been writing, was born out of a Sunday night story-telling contest with my next-door neighbor whose name is “Tom” (like me). Enhanced by a bong-load of some really fine Lake Havasu home-grown, we swapped stories.

The topic of the discussion was to share times when we were totally hallucinate-ibly out of it, due to whatever reason, like, my driving from Minneapolis to Phoenix in less than 24 hours. More to that story, or, “Things” appearing to change size, miraculously, while stoned”. More to THAT story, well, two stories.

So, as I have been writing my autobiography, mostly stories of survival and fantastically incredible things that I have done and/or experienced in my life, I thought that adding this chapter would be a great way to share as a distraction from my other more serious chapters, using a few light-hearted stories, as “Comic-Relief” as they call it in show-biz.

Imagine if you will, you are following your cousin on a journey (two vehicles) as you both are moving together, with your “Stuff” packed in your cars, from Minnesota to Oregon. Somewhere in Montana at three in the morning, as you are following your cousin Harry in his Chevy Suburban, your Nissan SUV is having some engine problems, sputtering, not running out of gas, but some issue with the engine that later turned out to be a fucked-up timing belt.

You flash your lights at Cousin Harry and he sees you slowing down and pulls off to the side of the highway and stops. Your SUV sputters and dies about ten feet behind him.

Harry walks back, you get out of your vehicle and pop the hood. “Not out of gas, something else is going on that acts like it’s an ignition problem”. So, it’s too early in the morning, as I said, three AM, and you and Harry get in your Nissan and smoke a few joints. “Yup. Let’s sleep. Wait until morning and call AAA” Harry says, and he walks back to his Suburban.

You are watching your Cousin Harry as he’s getting back in his vehicle, the tail-lights come on, and somehow, as you are staring at his tail-lights, they miraculously are shrinking. What the fuck? You are thinking. Not only are Harry’s tail-lights shrinking, but his whole vehicle is shrinking, (or so you thought for about two minutes as Harry’s Suburban is shrinking, and THEN totally disappears). 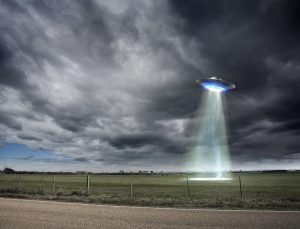 What the fuck? Has Harry been kidnapped by aliens? No. He fucking drove away and left you alone on that highway out in the middle of nowhere in the middle of Montana. THAT’S why his tail-lights were shrinking.

Harry decided to drive to Bozeman which was ten miles away to get a motel room for the rest of the “night” (early morning). So, you suddenly realize that Harry’s Suburban did not disappear and you climb into the back of your SUV and sleep it all off. Harry DID show up at seven in the morning with coffee and a few breakfast burritos. The AAA tow-truck was there within an hour, and you did get your engine issues fixed that day in Bozeman.

My friend Tim Anderson had his own grow in a clearing about a half of a mile into the woods behind his family’s farm. He was able to grow his “Crop” which covered about an acre, without his parent’s knowledge because they were in Sweden for the summer. 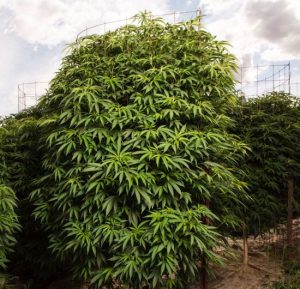 Tim’s plants were seven to ten feet tall, and his bud was some of the best I have EVER smoked in almost sixty years. So, one night Tim and I are in the backyard of my Uncle Bob’s house, blazing it up. We both were so stoned; I laugh even now when I think about it. So, there we were talking, laughing, and as I was sitting in a patio chair and Tim was still standing up, (I think he had just come back from his car with more weed), as we were talking, I noticed that Tim’s head was slowly getting bigger, staying bigger, and then slowly getting smaller, getting really tiny actually. Then getting bigger quickly…then getting smaller, quickly. This seemingly odd, miracle, defying the laws of physics, kept going on for what seemed like a half an hour. This phenomenon, growing, shrinking, growing, shrinking, repetitive event had me laughing uncontrollably for that entire thirty minutes.

Well, his head wasn’t really shrinking and growing over and over again, he was moving closer as he talked, actually, when he was at his largest, his face was about a foot away from my face, and when it was gradually getting smaller and smaller, he was backing up to about five feet away. 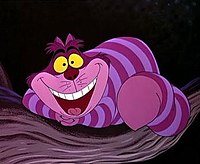 Tim had one of these huge Cheshire Cat smiles on his face whenever he talked and laughed, huge gaping, laughing smile. I WAS the most stoned that night and nothing to date even compares. The shrinking head, hahahahaha.

More to be written…..That less than 24-hour drive to Phoenix in another post.