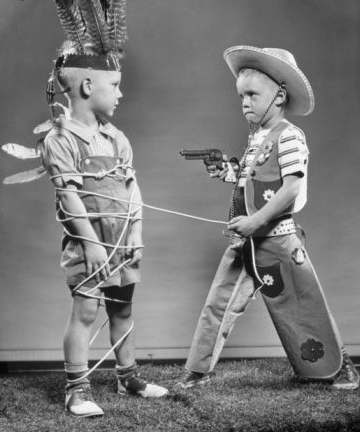 A gun in ANYBODY’S hand when being chased or confronted by a police officer, is “Like a Box of Chocolates”…..You never know what you’re going to get. Sometimes it was a “Squirt Gun” most of the time it’s real. If that 13-year-old DID have a real pistol in his hand, 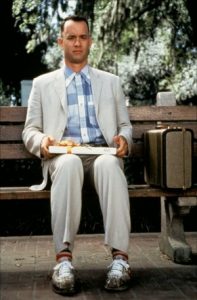 who do you blame? The parent(s) for their failure in raising that child? Well, no. You can be the best parent(s) in the world, it’s still like a Box of Chocolates. After a wonderful childhood of perfect parenting, that child can either end up a “Normal” human being like he or she is supposed to, or he/she ends up being a Serial Killer (or anything else in between).

Did society fail that child? Quite possibly, with whatever you want to examine as a root cause, if society is to blame, wither it’s the “Programming” our children receive through 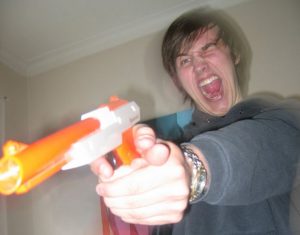 violent video games, movies, etcetera. Again, it’s like that Box of Chocolates. Some kids grow up with all that negative “Programming” and buy two assault rifles and kill eight people at a FedEx facility. In that case, it’s been reported that the 19-year-old kid who murdered all those people, and then killed himself, had some serious mental issues.

Most children survive all the negative “Programming” and become normal adults. This is not a statement on “Gun Control”. It’s a statement on what we have become as a society. Bloody ridiculous in my opinion. I grew up in the 50’s playing “Cowboys and Indians”. Sometimes I was an Indian, sometimes I was a Cowboy. I didn’t like it as much when I had to be an Indian after drawing straws because all we knew about Indians back then was what was portrayed in the movies, and what we weren’t taught in school….that is, we were not taught that the “White Man” had subjected the “Originals” as I call them, to much more than what we call, “Apartheid” conditions and treatment. I didn’t grow up hating Indians because my mother had “Indian” friends.

Certainly, in the case of Brandon Hole, he was one of those “Chocolates” in the box that had a lot of nuts in it, and the “System” that WAS in place to prevent him from legally purchasing 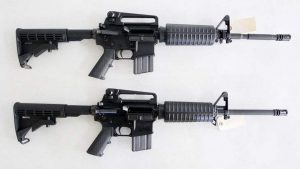 those two assault rifles completely, and utterly failed, 100%. In the case of Adam Toledo, if he DID have a weapon in his hand, as excruciatingly sad as it is for his parent(s), family, and friends, he’s dead because he had a gun in his hand.

Time will bring out the truth, and if he did NOT have a weapon in his hand, that Police Officer should be charged, because at the very least, he was negligently responsible, homicidally negligent.

I’ll probably get bashed by the “Right” and the “Left” for this essay, and you know what? I COULD give a “Flying Fuck”. 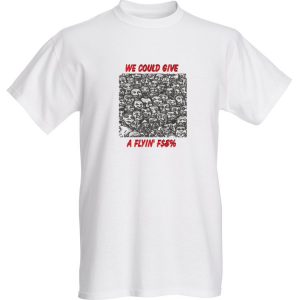 I’m just sharing my OWN thoughts, no one else’s. What are YOUR thoughts and comments? If you ended up here because of my post on farcecrap, please feel free to go back to my farcecrap post and share your thoughts/opinions/suggestions. Let’s start a serious discussion.

Perhaps if we can get enough people sharing their thoughts and opinions, we can eventually come up with the right solution to the problem.

For those who have been keeping up with my progress with “The Dead Armadillo” story, here’s a PDF link to the latest: