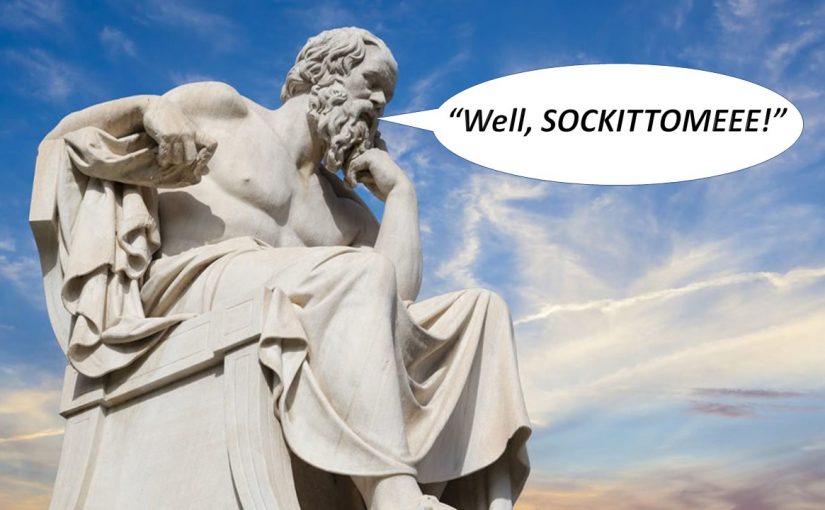 Consider this, if you will. There are over 350 dog breeds in the world, however the AKC (American Kennel Club) only acknowledges 195 breeds (sounds a little racist or at least prejudice, to me, just kidding). Each breed has its unique features and qualities and yet, 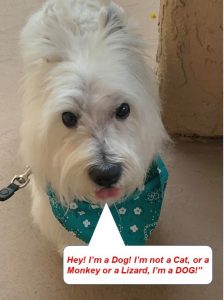 Now, the world population can be divided into 4 major races, namely white/Caucasian, Mongoloid/Asian, Negroid/Black, and Australoid. This is based on a racial classification made by Carleton S. Coon in 1962. Seems legit. Then historically, 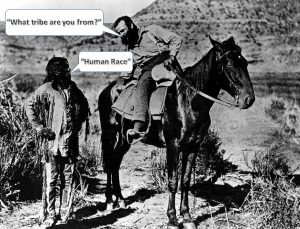 most folks have broken it down further by region or location around the “Globe”, like, “He’s a Norwegian”, or, “She’s a Hawaiian” (or whatever), and yet as HUMANS, we turn it into a totally asinine idea called RACISM, (Spic, Spook, Wop, Chink, Hun, Gringo, Wetback, etcetera) in spite of the fact that we ALL, are HUMANS. Why can’t we simplify it all, like we do with CATS and DOGS, and just simply recognize that we ALL, are HUMAN BEINGS, we ALL are part of the primate species to which modern humans belong.

Think about this. Slavery has been around for thousands of years and in some parts of our world, it still exists today. In fairly modern history, there was a time when the slave-owners considered their slaves as less than human, as animals to do the bidding of their masters. Then along came freedom, and along with that freedom, in the aftermath of slavery, RACISM became what it is today. We are the only species that have this history of enslaving others, and the racism that freedom brought with it. Our pets, Dogs and Cats specifically, have never had a problem with accepting others of their kind/species. My dog Shelton has “Dog” friends from many different breeds and it’s a lesson in that if “Humans” will just learn to accept others of OUR species like our pets do, we will finally move beyond the cause and effect of racism.

There IS a portion of the HUMAN RACE that are NOT racist at all, never was, and do NOT look at the color of skin or shape of the eyes, (or whatever), 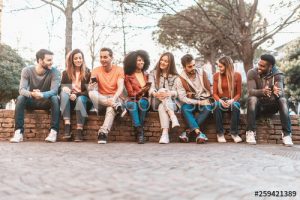 and do NOT consider themselves any higher or lower of a SPECIES. I believe that people ARE beginning to wake up, and one of the great things is the awakening to the fact that we ARE all equal, in every respect, and THAT is what will place RACISM in the history books as a past anomaly of our SPECIES.

Begin to experience an awakening in YOUR life by following just one thing, THE GOLDEN RULE It WILL make you “Colorblind”. 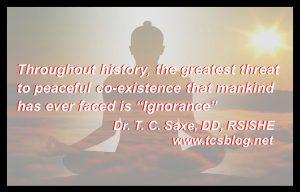