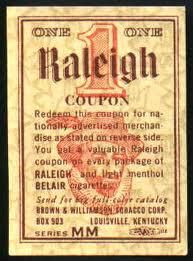 In my opinion, what we lost in America because of 9-11 besides countless lives here and in the Middle East, both military and civilian, AMERICAN AS WELL AS ARAB, was our dignity.