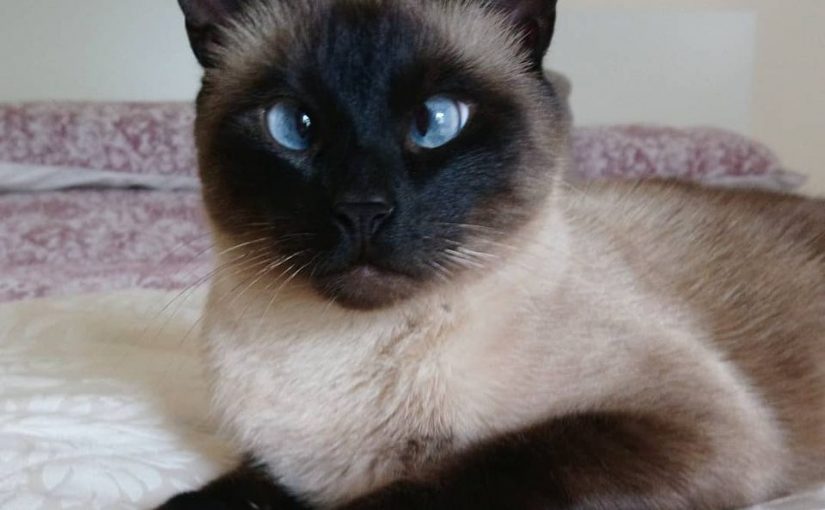 I get annoyed at the utter lack of Common Sense and the pure stupidity of most of our species when I see ANY “Anti-Any Religion” bullshit being flung at people. First of all, regardless of your particular religious beliefs, as a species on this little speck in the vast universe, we are all one species and therefore, EQUAL in every respect.

Regardless of your skin color, your native language, your station in life, AND your religious background and belief, until you discover the true meaning of universal brotherhood as a species and apply the philosophy or belief that we all should are equal and should seek and provide our “Good Will” towards ALL of mankind, you are just part of the problem that our species has been suffering from since the beginning of recorded history of humankind.

On top of all the religious bullshit, we have the evolution of our systems of government that have been taking advantage of the religious differences between whole nations of people for eons. The folks in charge, and I have to say, it’s mostly the Western “Civilized” nations, that could give a rat’s ass what your religious beliefs are, want to possess and control the natural resources of our planet, and wars along the way, big or small, are serving their purpose and goals. It’s been that way for centuries.

Centuries of exploration, colonization, and domination, as we have evolved. The problem is that today, with the sophisticated technologies and ruthless ideologies in power, the advancement/proliferation of the military/industrial complex and the elite cabal behind it, are hell-bent to continue with their goals of their idea of a New World Order and all it entails, and they are still using religious differences amongst nations and peoples to achieve their goals.

So, how can we blame ANY one religion for the greed and injustice that has been so prevalent and plagued humankind for so long? Religion is just a tool, as it has been for thousands of years. The godless elite cabal know this, and they will continue to “Use” religions as a tool. They know that at some point in time, they will have accomplished what they wanted to achieve all along. The problem is that the only thing they care about is themselves. The rest of humanity can “Go to Hell” as far as they’re concerned. If they truly were concerned for mankind, they would have ceased all wars and genocide, eliminated mass hunger and starvation, spent their stolen dollars on curing ALL the ills that plague our species, a long time ago.

Call it what you will, but I believe that the elite cabal uses the military/industrial complex as just another tool like they use religion. Benefiting from all the wars, and killing millions of people, when the smoke clears, the ruling powers/elite cabal ALWAYS end up owning and profiting from the natural resources. The elite cabal, in using the military/industrial complex is kind of like hiring a bunch of thugs to go into your neighbor’s house, killing the family, then yelling out the door, “Okay, it’s safe to come in and loot the place now”. The MSM tells folks, “Let’s pray for our brave soldiers defending democracy and our way of life” (in some other country that stands in the way of our taking of their natural resources). Sorry folks, your “Thoughts and Prayers” is pure bullshit.

I wish more people would “Wake Up”. It doesn’t take too much brain-matter to understand what has been going on, not only for the past multiple generations, but for most of our species existence on this planet. I am one of those folks that have spent years and years of research into the evolution of our species, not “Ape to Man” but “Sticks and Stones” to modern day weapons of mass destruction like Nuclear Weapons. My research/study has included the study of our financial and religious systems as well as the advancement of technology. It ends up, that the key is to follow the money trail, as they always say. As a species, we are coming to a “Fork in the Road’. If we choose the right road, we will survive, and mankind will be better off for it. If we take the wrong road when we come to that fork, there is a likelihood that our species will become extinct, cease to exist.