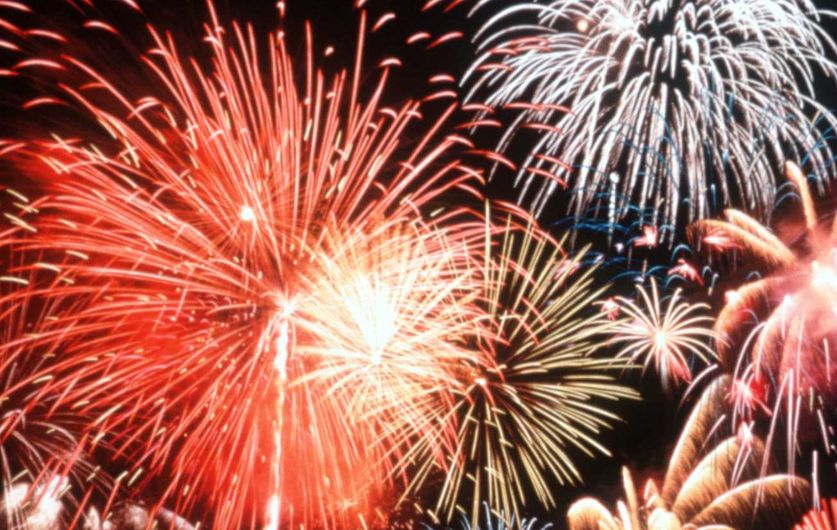 I recently made the following comment in response to a video post by Frank Schafer (see link below), wherein he described how he felt that the celebration we all take part in called the 4th of July was no longer a holiday that meant what it was originally supposed to mean, and that although his son served as a Marine in Afghanistan, our country (and a good portion of the planet) has gone done the shithole so much and so deep, that he no longer feels it is appropriate to celebrate the 4th of July. Here’s my response.

Unfortunately, this past 150 years or so, the awkward growth in our civilization has seen the “Good, the Bad, and the Ugly”. The good being our scientific and medical advances (make a list), the rise of what we all thought was “Demoncracy” (I purposely spelled it with an added “n” even though I don’t believe in any of the religious hocus-pocus, including Demons).

We all can agree that there have been/are so many things that have been a “Bad” part of the evolutionary process. Make your own list. The downright “Ugly”, you can make your own list for that as well. My list includes shit that’s been happening in the last 150 years or so. So, let’s all celebrate the wars and killing of so many innocent people. This ALL brought to you by the Military/Industrial Complex, the top 1% of the Ultra-Wealthy Elite, i.e., the Bankers & NWO folks.

Our evolutionary track that the human species has been on, is coming to a fork in the road folks. We can either take the “Left Road” or the “Right Road”. As we approach that fork, the “Left Road” will lead to the destruction of our species as we know it, perhaps a few might survive, and if we take the “Right Fork”, as a species, we will enter into what some call, the Age of Aquarius, which I believe will bring Peace on Earth, Good Will Towards ALL of our species.

The first mistake, in my own opinion, that all of the fathers of military sons & daughters make, wither it’s here in the US of A or in other countries, is to allow their children to even join a war-mongering group that TRAIN them to be killers in the first place.