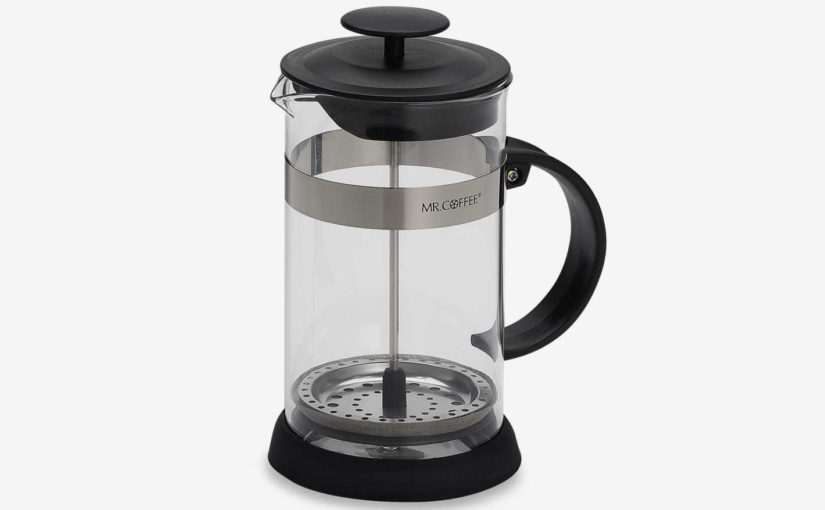 So, I don’t know what I did wrong tonight but I just made the shittiest pot of coffee I’ve ever made.

Now, my French Pot is small, maybe three cups? I instantly remembered seeing a much larger French Pot at someone’s for dinner one time, can’t remember who with. Like maybe double the size of MY French Pot, six-cupper?

A split second later, I’m seeing a French Pot that’s so big, as the camera pans up from this gigantic 500 gallon French Pot, past the top of the plunger knob, (that happens to have a huge easy chair affixed to the top of the knob), the camera finally settling on this huge fat Sumo Wrestler, who a split-second later is dropped down on top of the Huge Easy Chair/Plunger combo, pressing the coffee instantly.

A few minutes later, as I’m writing this, I’m thinking, “It was really hard to press tonight, I hope I didn’t fuck up my French Pot”. So, I take one more sip of the shittiest coffee I’ve ever made, stop typing this and I’m getting up now to go see if I fucked up my friend’s French Pot (some people steal silverware or ashtrays, I like French Pots).

Nope. French Pot is fine, no damage. Note to self: “Take the plunger apart and clean it like you normally do when it’s hard to press. Oh, and don’t put as much coffee in the pot as you just did. You put in WAY too much”.

P. S. When a French Pot or actually the REAL name, French Press, is used properly, it produces the absolute best that a cup of coffee can be.