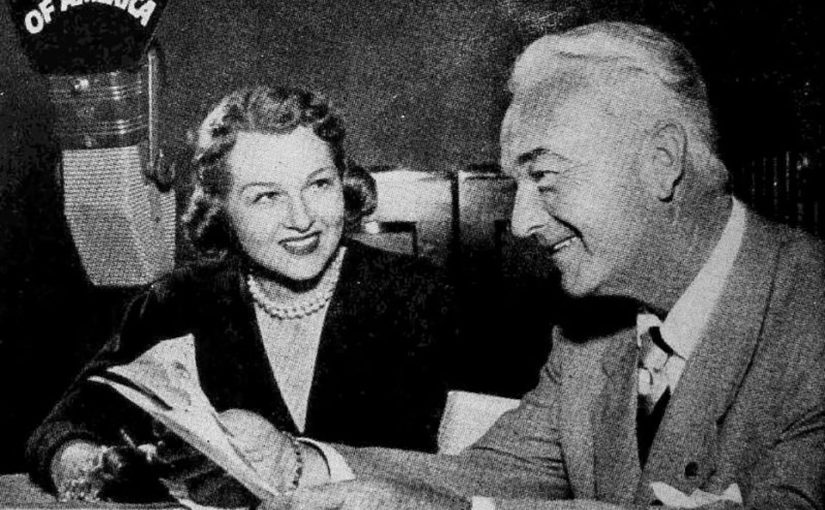 Of course, I really don’t have a radio program, yet, but the following comment and my response IS real, from a posting of mine recently on Facebook. I changed just a few words in order to make it sound like a call-in radio program. 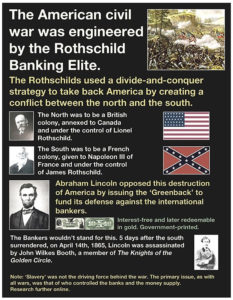 Dr. Saxe: “Thanks for calling. What is your question or comment this morning?

Caller, Stormy Ben-Netanyahu (actual Facebook comment): And why did you post this traditional Jew hating, Jew baiting, piece of B.S., Tom? Not enough baseless hate in the world already? Sure it’s titled successful lies. But if we “repeat a lie often enough, it gets believed “.

Dr. Saxe: Well, kind sir, thank you first of all for calling in. I did not re-post this as an insult to people of the original Hebrew faith, who also oppose zionism (un-capitalized on purpose). My daughter’s significant other is Jewish (notice I Capitalized THAT word). He is a wonderful person, believes in his God and practices his faith, but, and it’s a BIG BUTT, he is totally opposed to what the zionists represent, and what they have done, and continue to do through-out the world in the “name” of HIS religion (zionists kidnapped the Hebrew Faith a long time ago).

As a people, I support the Jewish people, the Palestinian people, the Muslim people, the Buddhist people, basically I support people of all religious beliefs, skin colors, and genetic backgrounds. I just do NOT support zionism, as it IS a political system that has been proven to be one of the worst things to come along in our development/evolution as a species. Ranked right up there, (in the words of MANY Hebrew scholars/teachers/rabbis), with fascism, or other authoritarian systems of government.

A person is either a true zionist or a real Jewish person of the Judaic faith, he/she cannot be both at the same time, just the same as a person who is a christian-zionist cannot be both pro-zionism, and a true Christian (follower of Christ) at the same time. I am truly sorry if you are so offended by my beliefs, that you felt the anger that I detect in your comment. I would suggest that you study history as I have, to seek the answers/truth for yourself.

Religion in itself is NOT the answer to mankind’s needs and ultimate fulfillment and happiness, and it never has been. How many people do you think have been killed in the name of “religion” in the past three thousand years? Common Sense DOES play a huge part in understanding our species. A person doesn’t have to be attached to ANY belief system to recognize what zionism has done in places like, let’s say, Palestine.

If you still have ABSOLUTELY no clue, then that’s okay, as you have EVERY right to believe in whatever it is you believe in, just don’t deny another person, me for example, that same “right’ to believe differently. from you. Radicals or extremists of ANY kind, wither religious, political, or other, does NOT have ANY tolerance whatsoever for other religious, political or other systems. I happen to be a tolerant person. As long as a person/people lives by, and follow the Golden Rule, I’m a happy camper. Thanks again for your call and comment. Have a wonderful day!

All we need is ONE filthy-rich donor who doesn’t have his/her head stuck up their ass to fund the itad-nao website and several “Brick & Mortar” locations around the globe. Thank you very much.