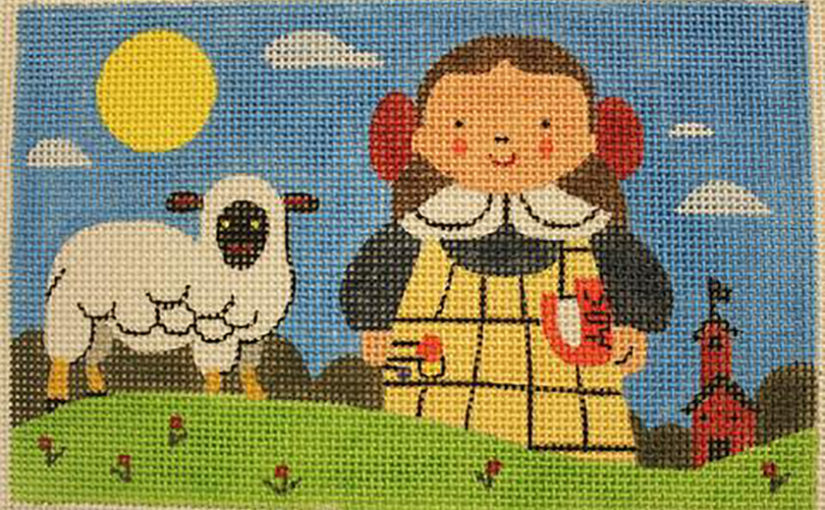 Read this as part of a “Stand Up Routine”

Sooooo, these three turds (well, two turds and a giant pool of nasty looking shit) walk into this bar. The obvious leader was the biggest turd I’d ever seen, what I call the “Arnold”, (make a bodybuilder pose), in a Schwarzenegger voice say, “I am de biggesttt baaadest Tuurd alive!!”. The medium-sized Turd right behind “Arnold” we will call “Richard” (said in a gay British way). “Richard” is sorta squishy whishy TURD. Not too soft, not too hard, a “Just Right” kinda Turd (flail of the arm). “Richard” was a medium-soft Turd because Alice ate a banana every day). The nasty smelling pool of diarrhea’s name is “Mary”, you know, as in MARY HAD A LITTLE LAMB and it was flowing right behind the two Turds, “Arnold” and “Richard”

Soooo, Arnold, Richard, and Mary, were mid-way through their first round, drinking and talking. Side comment: Have you ever heard a TURD talk? Well I have! One very scary night, a very long ago, really sick-drunk at 2:17 AM at some party. It’s funny, I remember the exact time I stuck my head in the toilet to begin a conversation with the log I had just dropped, but I don’t remember what bar or club I was at. Shit, I can’t even remember what state I was in. TURDS DO talk if you’re drunk enough to listen.

Sooooo, picture in your mind, if you will, the two Turds and the pool of shit are sharing recent accomplishments. Listen in, as we now hear the “Arnold” Turd sharing, “I ripped Little Miss Muffet a brand-new asshole this morning. Her boyfriend Jake has nothing on me. She screamed like a Banshee, and grunted like the fat old hog she is. When I finally dropped, I splashed water back up on her bleeding asshole. Little Miss Muffet has to sit down slowly and gently on her “Tuffet” until her butthole heals.

Now “Richard” the squishy whishy Turd shares, “No big deal here, no major earth-shattering news, Alice just sat down, gave out a slight little grunt and push. I just squeezed out like cookie dough from its wrapper. Landed politely in the water, and floated there for just a little bit until she flushed because I was a polite one-wiper turd.

Lastly, “Mary”, the brown pool of stinky diarrhea spoke, “Someone played a trick on Betty. They lacing her Hershey’s Chocolate bars with EXLAX. She ate at least a half a pound’s worth watching “I Love Lucy” re-runs. I sprayed all over the place, the wall, the floor, and some made it in the toilet. I am the embodiment of the phrase, “When the shit hits the fan”.

Back to my experience. Just as I was completing my sentence, “Ohhhh!! I think I’m going to be sickkkkk, what do you think of that! You sorry piece of shit!!!”, I swear I thought I heard my Turd chime in, helping me complete my sentence……..“Piece of Shit”, but adding, “Take a deep breath and hold it”, just as I started throwing up my Sushi.

Postscript: It’s a nice morning, Thursday the 4th of April, 2019, and I’m sitting here taking a dump. My thoughts are wandering, you know, I’m not thinking about anything serious, like World Peace, etceteras, and my thoughts, (sometimes out loud), are of NOT being constipated since the good doctors at the Mayo Clinic hooked my anus back up (during the surgery in 2012, for a life threatening case of Diverticulitis, had removed around eight feet of my lower colon),

I digress, anyway, I was just having a pleasant time taking a normal shit, when all of a sudden, I remembered the BIGGEST TURD I had ever seen in my entire life. I was in the 1st Grade at Soderville Elementary School when this happened. It’s a normal day in school, when all of a sudden, the teacher makes this huge announcement in front of the whole school (typical one-room school house).

She says, “Kids, you HAVE to come and see this”….She leads all of us curiosity seekers to the bathroom in the front hallway, and then says, “Johnnie” a second-grader, (I’ll use that name because I can’t think of his real name), Johnnie, I know it was you that left this little surprise for all of us to see”.

In the wintertime, we kept buckets of water next to the toilet to pour in and flush, so the teacher, Mrs. Crazy as Batshit, was using Johnnie as an example I guess, to show us all how important it was to “Flush” the toilet after use.

Anyway, what Johnnie left in the toilet bowl without flushing was, still today, THE LARGEST TURD I HAVE EVER SEEN IN MY ENTIRE LIFE. It had to be four inches in diameter and at least 14 inches long. How a little kid could drop a log that big was amazing.  She should have contacted the Guinness Book of World Records. Johnnie, I’m sure was embarrassed, and after that occasion, we never again saw an un-flushed toilet.