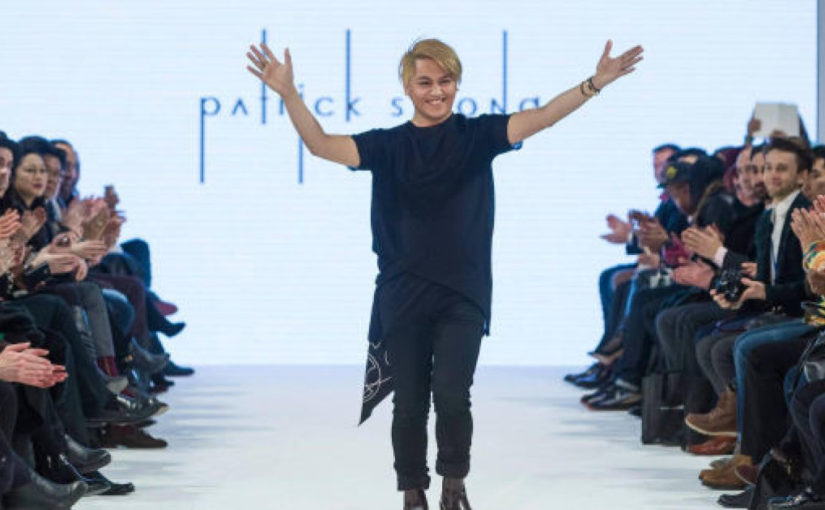 I watched a MeTube, TheyTube…..Ahhhhh, YouTube tonight, we don’t watch Main Stream Media on TV in our house anymore for good reason, I’ll get into that one another time. What I was randomly watching was some teacher, Miss Carlson, interviewing a handful of third-graders, asking one specific, simple question. Sitting there in a semi-circle facing the teacher was Mary, Alicia, Sally, Jeffery, Billy, Josephine and Albert.

Now in all fairness, Miss Carlson had not noticed Albert staring at his “Smart” phone, fingers twitching like he had some sort of palsy or something because she started at the right half of the semi-circle, Albert was sitting in the last seat on the left side of the semi-circle. So, now looking directly at Albert, Miss Carlson repeats the same question, “What do YOU want to be when YOU grow up, Albert?”. Slight pause, and the cameraman has come in for a close-up of Albert, chest up. Albert staring directly in to the camera says with a snarl on his face, “I’m going to be a bad-ass mother-fucking soldier when I grow up, and I’m going to kill ALL of those fuckin’ Camel-Jockeys, cause my Dad said I should”.

Moral of the story? First of all, if you don’t get it, you’re pretty fucking stupid if you ask me.

Desensitizing and Conditioning. Modifying, SOME, and I mean some, of these innocent children’s mentality, thought processes, to their detriment, and the detriment of society as well. Albert grows up, becomes a soldier, already filled up with hatred for whatever people his parents talked ill about, and the aspirations of wanting to “Kill” people. Why? Could we obviously agree that his home environment had something to do with his choices in life? Yes, of course. The other major factor is the types of video games he was allowed to play, on his phone and at home on their 80” TV with fantastic surround sound. In fact, Albert and his Father play a lot of those really violent shoot-em-up military inspiring WAR GAMES………Wait for it……..TOGETHER!

Albert returns from war in the Middle-East and becomes a…..wait for it…….Police Officer. Did he leave the war, and war games in his past? NO! He’s come back with issues, whatever they may be, PTSD, whatever. I say he also came back with some of the same issues he had before he ever signed up to be a BAD ASS FUCKING MARINE, and he’s going to make a terrific Cop now? Think about it. If you notice as your child is growing up, that they evolve from simple games, like “Chase the Blue Unicorn” or whatever like my 5 year-old Grandson plays, to….ANY video game that depicts killing and maiming, slicing and dicing of an opponent in a simulated medieval period game, that perhaps evolves to the simulated War Games as he gets older, guess what, you are party to the destruction of any decency and normalcy that your child could have had. Not to forget, the role violent video games have played in the perverted minds of these sick (white) individuals who have gone into a school and killed innocent children. End of commentary, open for your comments on this. Thank you.

Postscript: Please, if ANYONE is offended by the image I have used of a Fashion Designer, or my writing that Jeffery stated that he was someday going into that field as a career choice, understand that I was not trying to offend. I have absolutely no ill thoughts towards the Gay Community, whatsoever, but I am glad that years ago waking up in that hospital bed after being in a “Medically Induced” Coma for ten days, (Bullshit, George Carlin would have said, “Morphine Induced Coma), that I didn’t have a bloody asshole. Pedophiles? Whole different story. I don’t think there has EVER been a child, when asked that question “What do you want to be?” EVER said, “I’m going to be a Pedophile someday when I grow up and fuck a lot of little boys”. De-Sensitizing and Conditioning. There have been little boys that as children, were abused by some Pedophile or another, and as an adult, became one. There’s not many out there, but there are a few I’m sure. Bottom Line? Put some thought into what you are teaching your child, and what you are allowing your child to be consumed with. Find out what the symptoms are of ANY less than normal activity.

Send Dr. Saxe a message/comment using the form below: