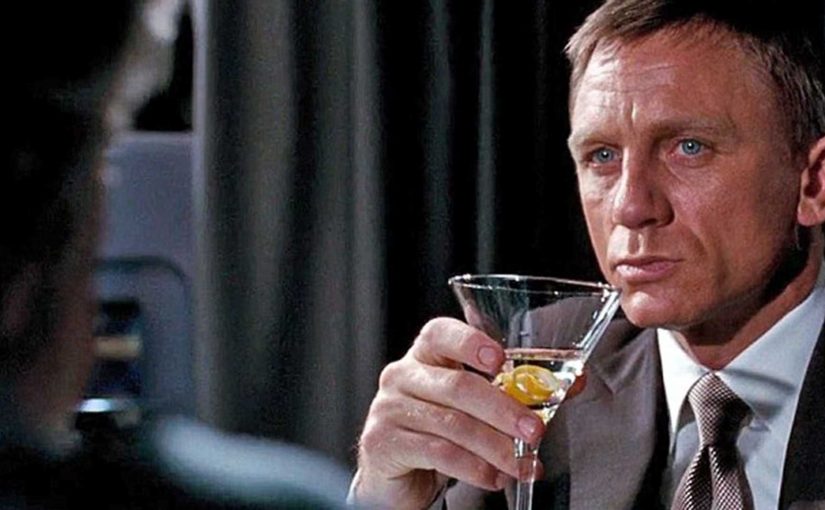 I was watching a documentary tonight, of sorts……A film made by VICE, a so-called purveyor of truth. The film was an in-person narrative and interviews of the independent freedom fighters of Ukraine, battling the “Fuckin’ Russians”. “There you go again, by golly” (famous one-liner, guess which president said that?).

The Commies are at it again, trying to take back something that used to be theirs. Oh, but wait, it’s not the USSR anymore, and I don’t think you could regard them as Communists anymore either.

From 1991, when the USSR ceased functioning as a communist country, the world just began to call it the Soviet Union instead of using the initials USSR. Many people nowadays just call it Russia. Three of the former “Soviet States”, Latvia, Lithuania and Estonia, had already declared their independence from the old USSR prior to Christmas of 1991, when the old flag of the USSR was raised over the Kremlin for the last time. Pop Quiz: How many readers know what the NEW Russian flag looks like?

As I watched this Anti-Russia, Pro-Ukraine film, I began to notice the general age of these Ukrainian dudes being interviewed in the film. They ALL were of an age, that either they weren’t even born yet, or at best, they were three years old when the United Soviet States of Russia (USSR) bit the dust, (or is it “United States of Soviet Russia”).

It’s only in recent history that any of the Eastern European countries have been known as being independent, (who declared their independence after Christmas of 1991) like these others, Ukraine, Georgia, Belarus, Armenia, Azerbaijan, Kazakhstan, Kyrgyzstan, Moldova, Turkmenistan, Tajikistan and Uzbekistan.

Before the collapse of the USSR. In most minds, we never really thought of them as separate from the USSR, because they weren’t. News casters would refer to them like, “A Soviet YAK-40 just crashed in the bla-bla-bla-blaistan region of the…….wait for it!…..USSR!”.

So, as I’m watching this mutual aggression taking place between the people in the eastern part of the Ukraine, supposedly aided by Russian troops, and the National Army of the Ukraine aided by the freedom fighters in this film, I see all these young dudes being interviewed and filmed, and I remember a few “Russians” that I knew years ago that are my age, well, one of them is 78 now, 8 years older than I am.

We used to talk over a few beers, and I remember both of them (at different times, different bars, tell me that things were not all that bad, even when it WAS the USSR. What they described as life in the USSR, (specifically the Ukraine, and the other dude was from Kazakhstan) was not a bad life. Sure, they may have lacked some of the things we take for granted, like fancy sports cars and wine from Northern California, but they had the best Vodka in the world.

My point is this, let’s not get all judgmental and opinionated over what is happening 4,475 miles away along the Russian western boundary. The older folk have not seen much of a change from their perspective, in fact, they claim they were from Russia. One friend even told me, “Yes, I grew up in what used to be called, the USSR. I came to the USA after the Glasnost and Perestroika started in 1985 because I didn’t like some of the changes the new government was making at the time”. Boris, the one from the Ukraine continued, “Gorbachev was cutting back on a lot of the spending on military equipment, and as a small business, (machine shop owner), I depended on the military equipment spending as my bread & butter. I closed down, thru a dart at the dart-board, it stuck in Southern California, so I moved here”. Boris went on to tell me how he packed up some suit cases, and he and his wife Anya left Russia and landed at LAX, back in 1989.

My point is, all over the world, in First-World countries especially, our governments and media have been feeding us a line of bullshit for far too long. So long, that our very mentality has been configured to only believe what we are being told, bombarded with, every fucking day. Most is untruths about what is happening in the First-World’s neck of the woods, and so far from the truth it’s pathetic.

“Sheeple will eat whatever grass their Shepherd leads them to” – Dr. T. C. Saxe, DD

The lies began when JFK was eliminated/assassinated and the lies have been escalating ever since then. All the reasons for wars since then have been lies. Sure, let’s say we are going to Democratize “Tim-Buck-Two” (an imaginary third-world country). Our government sends our CIA into a country and funds/arms one faction or the other. Of course, we are going to support whatever faction who’s willing to sign over the mineral rights, like Oil & Gas deposits in exchange for “Democracy”. What a fucking joke.

Continuing on past the lie about Saddam Hussein/Iraq, and Afghanistan, after 9-11. The on-going lies about Iran and Syria. The TOTAL sell-out to the zionists who are destroying a whole nation, Palestine. Other than the constant wars in the Middle East over OIL. There are and always has been, internal conflicts in what we lovingly call, “Third-World Countries”. Have you ever stopped for a moment and thought, “Who are the Second-World countries”?

Many of these conflicts are one religious faction trying to exterminate another religious faction. Do we send in the CIA? No. Do we take sides militarily and try to end the conflict? Sometimes, but only when there is OIL, GAS, GOLD, SILVER, URANIUM, and all that other good stuff the government likes. If you don’t have shit, you don’t get shit, that’s how the world works, on a personal basis as well as a whole nation is concerned, like in places like Burma. The words, from the White House and Congress? “Let those Mother-Fuckers kill each other, we could care less”. The Middle East? Now that’s a horse of a different color, isn’t it.

So, the Soviet Union (Russia) has invaded and annexed Crimea? SO FUCKING WHAT you turd. The people that live there are Russian Speaking, RUSSIANS. It’s like the USA taking Florida back. What has been happening recently, is how the fucking retards running our government choose the side of the former Russian states, militarily and economically. Can’t you see this? Most of the folks my age can only call themselves Russians, who happen to live in area that used to be territorially connected to……wait for it…….RUSSIA!

The title of my conclusion is, DO YOU REALLY KNOW WHAT OUR GOVERNMENT AND THE ZIONISTS ARE UP TO?

(insert any word you want in place of “Money”……OIL, GAS, GOLD, SILVER, URANIUM, on and on and on, the quote still works)