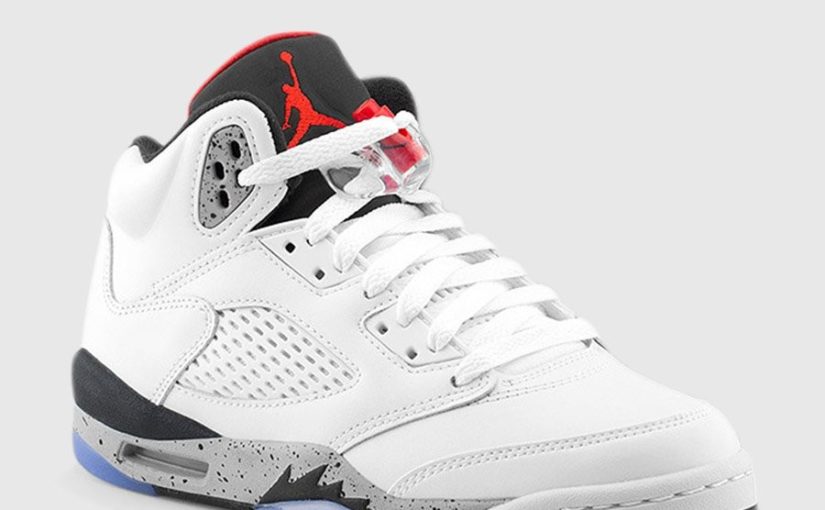 I was doing some shopping the other day at the local Walmart. While shopping, I twice came upon a woman shopping with her 5 kids. Nothing strange about her really, but I couldn’t help seeing the difference in the five kids.

Ranging in age of about four years old, a little girl, whose hand was being held most of the time by a girl who looked to be about thirteen, another girl about eight or nine, and the oldest, a teenage boy about fourteen, and another boy about ten years old. Both times that I came across this mother and her five children, they were bickering and arguing about shit.

This is what made me take a closer look at the kids. Two of them, the two oldest, had really dark black skin. The three younger kids were a much lighter color of brown. In fact, the youngest had very light, almost Caucasian looking skin and features. The four year old Caucasian  looking girl was so cute, I thought with her reddish-brown hair that for sure was hair color of a white dude mixed with the black kinky hair of the mother.

Not to say there is anything wrong here, it just looked like this woman’s children were all from different men. Either that, or she was baby sitting someone elses kids, perhaps from her neighborhood? It’s something every parent has said to their children at some point in their lives, I know I have. We were in the shoe department, (I was looking to get some new house slippers), the oldest, the fourteen year old boy and his mother was arguing over differences in two different pairs of tennis shoes.

Apparently, the ones he wanted cost way too much, (like $190.00) compared to  the ones his mother was buying him, which were probably around $14.99. Anyway, as I said, we have all used this line, she says to her son, “Be thankful for what you have, and what you GET! Just be thankful that you’re alive!”.

About 30 minutes later, I just happened to be in line right behind the six of them, and their two shopping carts. They were still arguing a little as the mother was paying the clerk, and she turns to the fourteen year old and says, “Fool, you only exist because some asshole wasn’t wearing a fuckin’ condom, so don’t say another word about those fuckin’ tennis shoes”.

I couldn’t help it. I laughed. The mother looked at me and said, “What you laughin’ at fool”? I stopped laughing. I said, “Yes, I guess we are ALL lucky to be alive”. Last thought. Why do they call “Michael Jordan Tennis Shoes” TENNIS shoes? Michael Jordan wasn’t a tennis player, he was a basketball player. So shouldn’t they be called “Michael Jordan Basketball Shoes”. Google it.

Here’s one of the most important letters I have ever written to someone. Please follow this link. If you don’t mind, please share the following page after reading:   https://tcsblog.net/2017/10/29/letter-to-the-rolling-stones/ 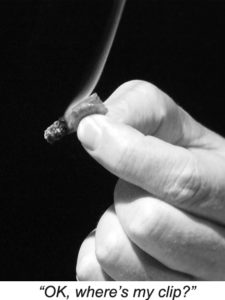 For those of you that enjoy reading my posts and pages, and would like to make a small donation in support of my writing efforts and intentions, I have now set up a PayPal account for you to contribute $1 or so, or you can send some Cannabis,  homemade Venison Jerky or Reese’s Peanut Butter Cups , your donation is 100% tax deductible.