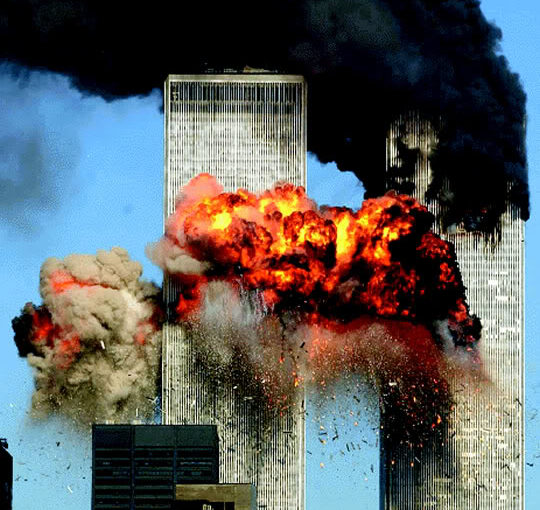 From Wikipedia, the free encyclopedia

He is credited with redesigning the U.S. Army intelligence architecture during his time as commanding general of the U.S. Army Intelligence and Security Command (INSCOM) from 1981 to 1984, after which he retired from active service. 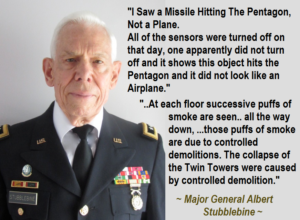 Over the course of his retirement, it became widely known that Stubblebine maintained a keen interest in psychic warfare throughout his service. He sought to develop an army of soldiers with special powers, such as the ability to walk through walls. 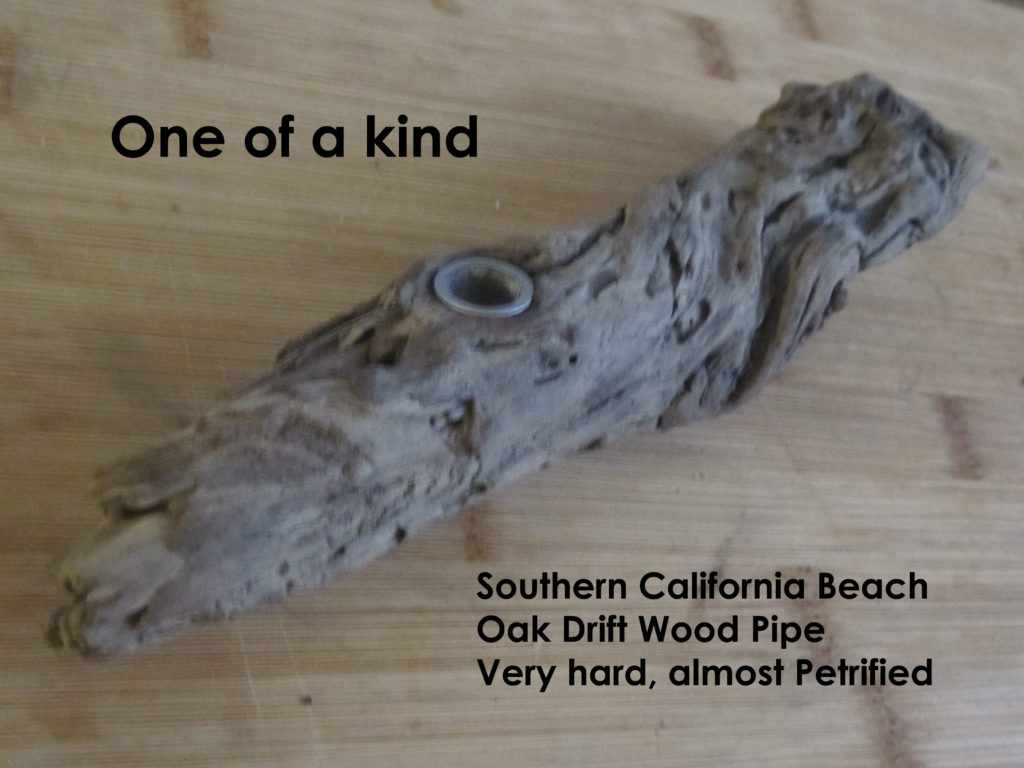