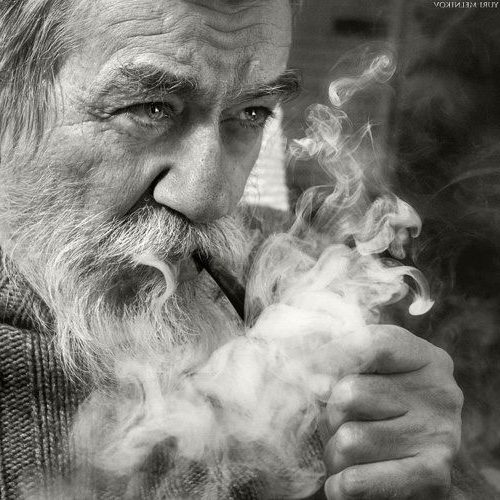 Is there such a thing as “Gentile Intolerance”? I thought a little about it, and theses are my thoughts and opinions on the subject.

Is it possible that there is a people on this planet that truly believes that they are superior than all other peoples? That the “gentiles” are less than human, some compared to dogs?

The reason for my title “GENTILE INTOLERANT?” is the use of the word “Gentile” can only be from a few people, Jews and Muslims. Throughout our know history, mankind has been dominated or ruled by religious groups or peoples. In our semi-ancient past, groups or peoples of one belief (religion) have been subjugated or been subjugated by another group (people) because their belief system was different.

If there is any credibility at all to this, you just have to look at our history as a species. It is my opinion that there is a small group of individuals that are part of the scenario that is leading us to a one-world form of government, some call it the “New World Order”, NWO. I also believe that before that ever happens, we will have an extinction event that reduces the world’s population by 95%. There is a 50-50 chance that the extinction event will either be natural or extraterrestrial, like an asteroid, or man-made, like nuclear world war.

The following are  from: http://www.urbandictionary.com

Webster’s Dictionary 1828:
1. religion in its most comprehensive sense, includes a belief in the being and perfections of God, in the revelation of his will to man, in man’s obligation to obey his commands, in a state of reward and punishment, and in man’s accountableness to God; and also true godliness or piety of life, with the practice of all moral duties. It therefore comprehends theology, as a system of doctrines or principles, as well as practical piety; for the practice of moral duties without a belief in a divine lawgiver, and without reference to his will or commands, is not religion.

“Every civil government is based upon some religion or philosophy of life. Education in a nation will propagate the religion of that nation. In America, the foundational religion was Christianity. And it was sown in the hearts of Americans through the home and private and public schools for centuries. Our liberty, growth, and prosperity was the result of a Biblical philosophy of life. Our continued freedom and success is dependent on our educating the youth of America in the principles of Christianity.” Noah Webster ~ the guy who literally wrote the dictionary

Semitic is an adjective which in common parlance mistakenly refers specifically to Jewish things, while the term actually refers to things originating among speakers of Semitic languages or people descended from them, and in a linguistic context to the northeastern subfamily of Afro-Asiatic. Both Arabs and Jews are Semites. by Anti-Zionist April 27, 2005

The monotheistic religion of the Jews, tracing its origins to Abraham who is venerated as the model for absolute faith, trust, and submission to God. Judaism, Christianity and Islam are known as the Abrahamic traditions or religions, because Abraham is the beginning point for the story of all three traditions. Its spiritual & ethical principles are embodied mostly in the Hebrew Scriptures, the Torah, and the Talmud.

It is the faith of the people of Judah and it’s the developed faith of the semetic people known as Hebrews or Israelites. It is recognized as the first religious tradition noted for its monotheism and deep commitment to ethical responsibility. The Hebrew tradition did not begin as monotheism. This developed over time. The theme of truth gained by experience through trial is strong in the Jewish tradition. The Jewish tradition is foundational for Christianity and Islam. Each builds on the context of its predecessors and understanding the others helps to understand each.

Fully developed Judaism, Christianity, and Islam share a common view of the human condition and how this is to be remedied. God chooses to take action to call human beings back to a proper relationship, to bring us in harmony with his will, and to restore order to Creation. In general, all three agree this is important, because there is life after death including a judgment, where all will be rewarded or punished according to their merit. Where the three traditions disagree is on the final means of remediation.

Jews believe in one God. They do not accept Jesus as the true messiah and are still waiting for their messiah. #judaism#jews#religion#torah#talmud#tanakh#kabbalah#god#israel

Christianity is monotheistic religion which worships one patriarchal all-powerful God. The Holy Book of Christianity is the Bible, from the Greek word Biblios, which translates to ‘Book’, although technically the Bible is not one book but indeed 66 books.

There are many different denominations of Christianity, and it is incredibly hard to estimate how many Christians there are in the United States because there is no common belief on what defines a Christian. The most liberal view of everyone who says they are a Christian being a Christian would place the figure around 75%, whereas the considerably more conservative belief that anyone outside your own denomination is not a Christian can place the figure as low as 0.1%.

Denominations sprout from the original idea of Christianity because some phrases from the bible contradict each other, and thus to harmonize this people say phrase A is literal whereas phrase B is symbolic. However, one group might say A is symbolic, but another might say B is symbolic. Thus, there are now hundreds of different denominations preaching slightly different versions of effectively the same source material. 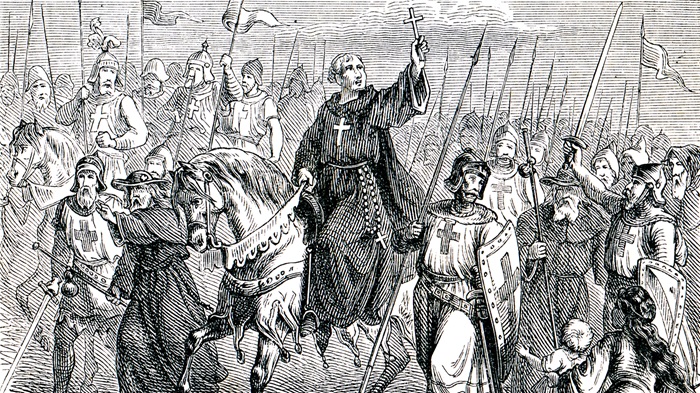 Unfortunately, as Christianity is the ‘big’ religion of the Western World, it gets a lot of negative press. However, like all groups, Christianity has the best and worst among their number. The Christians who get the most press are the ones who give the stereotypical image of never doing anything wrong, and sitting on streets shout ‘REPENT OR GO TO HELL’, or something similarly pleasant.

However, many Christians – most, in fact – are decent people who just want the right to practice their own religion, like everyone else (or the right to NOT practice a religion, in the case of some). Christians believe in a single, patriarchal god. by Gunther August 29, 2004

Islam (/ˈɪslɑːm/[note 1]) is an Abrahamic monotheistic religion teaching that there is only one incomparable God (Allah)[1] and that Muhammad is the messenger of God.[2][3] It is the world’s second-largest religion[4] and the fastest-growing major religion in the world,[5][6][7] with over 1.8 billion followers or 24.1% of the global population,[8] known as Muslims.[9] Muslims make up a majority of the population in 50 countries.[4]

Islam teaches that God is merciful, all-powerful, unique,[10] and has guided mankind through prophets, revealed scriptures and natural signs.[3][11] The primary scriptures of Islam are the Quran, viewed by Muslims as the verbatim word of God, and the teachings and normative example (called the sunnah, composed of accounts called hadith) of Muhammad (c. 570–8 June 632 CE).

I have come to the conclusion that the human species is full of gullible people that have to have some sort of belief system in order to get to heaven. The true Hebrew faith (Orthodox) is still waiting on their MESSIAH to come for the first time. They also believe that the State of Israel (Zionists) is illegal. Christians believe that their MESSIAH JESUS, is going to be coming back for the second time. The Shiite Muslims believe that their MESSIAH will emerge from a well  located behind the Jamkaran mosque. According to many Shiite Muslims, out of this well will emerge one day their version of an Islamic ‘savior.’

They call him the Mahdi or the 12th Imam.

Ron Cantrell has written a book about the Mahdi. He explained, “The Mahdi is a personage that is expected to come on the scene, by Islam, as a messiah figure. He is slotted to come in the end of time, according to their writings, very much like how we think of the return of Jesus.”

So, three different MESSIAHS. If what I have concluded is true, WE ALL ARE GUILTY OF PERSECUTION OF OTHER PEOPLE. We ALL are guilty of being ANTI something. More and more of our species are beginning to see the light, so to speak. None of Man’s RELIGIONS are the answer to our survival as a species.

The Military/Industrial complex of all modern countries, our banking system, our  systems of government, our lives, will one day be erased by an event.  For those that survive the coming EXTINCTION EVENT, what will be left is Good Karma; love, kindness, mercy, etceteras, . So why not be Loving and kind now? Why call your neighbor a dog, and take his property? Why not work together to solve the issues facing our world today? Like famines and starvation, like global warming, like major diseases. You have every right to believe in whatever god you choose, as long as I can believe the way I believe. Amen.

I’m a GENTILE, please be tolerant with me.