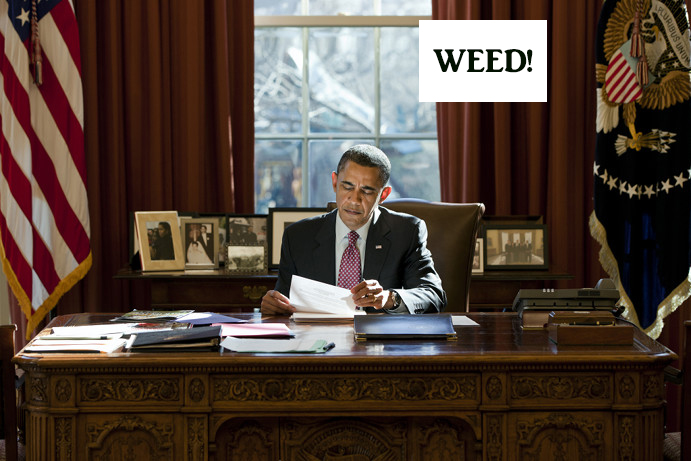 This thought occurred to me tonight as I was watching the historic interview of President Obama by one of my favorite dudes, Bill Mahr. When the question came up about grass, I would have been blunt and much more to the point. My question would have been, ” Can you PLEASE, remove Cannabis from the schedule?” Which then caused me to want to start a petition on Facebook. Which I am doing as we speak.

By the way, this was my all-time favorite REAL TIME with Bill Maher Show. Martin Short was great, but he should have interrupted the Republican dude more often. That Democratic lady was cute.

It’s not Obama’s fault. Look around you. Think about it. It’s an obvious indication of just how vile racism and bigotry still is in this country. Eight years of the growing hatred of Obama and blacks in general, has produced the political environment we are in today.

If you were just the average, red-necked racist eight years ago, the day Obama started running for POTUS, was the day your vile, bigoted hatred began to grow. You couldn’t really tell if there were any changes to your psyche on a daily basis, but I can guarantee you, over time (8 years), you changed from being an ordinary, run-of-the-mill fucking Redneck, to a fucking lunatic!

The obvious thing that has happened over the last eight years is that the bad apples that started to spoil on the ground eight years ago, we’re already rotten, they just continue to rot, they can’t help it.

The really bad apples, you know, the type that likes to firebomb churches, should be encouraged to waive their rights to not having a Lobotomy. Of course it’s not like they still can’t love all people, regardless of skin color, faith, or how big your penis is, but guess what? Now THEY DO, love, not hate!

What a fucking miracle for God’s sake (if he’s watching me right now). So don’t feel bad when you finally are able to convince your brother ol’ Billy Bob to sign the paper, and we promise you, he won’t feel a thing. Like I said, it’s not Obama’s fault. We just couldn’t control the steady growth in the horribly vile racism, bigotry, hatred, that divide us and our society today.

So now that I hopefully have your attention, here is something that our POTUS needs to do before he leaves office. 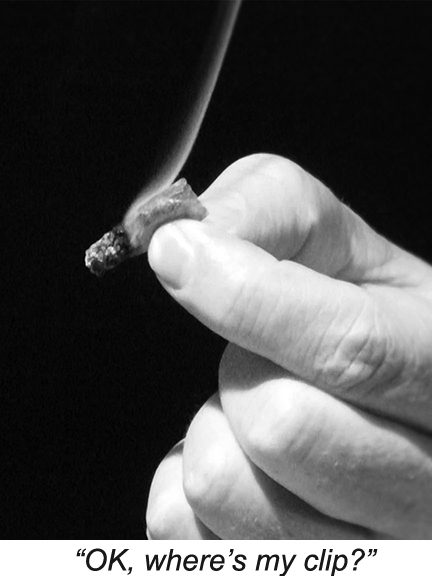 Before you go, and we thank you for your service to this great nation of ours, before you leave office, please sign an Executive order removing Cannabis from the Schedule I list of drugs. It’s not a drug, it’s a……..Wait for it…….PLANT. Thanks a lot dude, we all wish you the best in retirement!

By passing this page along, with the link to my FB page Yet to be created that I have created, I agree with Dr. Saxe and herewith ask President Barack Obama to simply do it. We will copy as many politicians, including the Prez on that FB page once it’s that Tom has created

There is another answer folks, on election day, write me in as your choice for President of the United States of America.

When I get elected, I’m switching out Air Force One. I’m opting for a Stealth Fighter. I don’t need to carry around a bunch of staff and press people. They can still take the old plane. 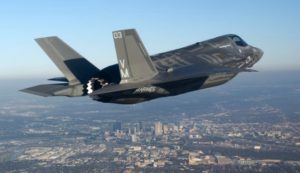 Give me the best TOP GUN pilot there is. We will get to our destination every time, safely, and very quickly. Oh, and yes, I already have my own coffee mug, got it from my buddy Obama the last time I flew with him on Air Force One. Just give me a box of “Sushi to go”, I’ll be happy. Hahahaha!

And now, for some comic relief. The medicinal Cannabis was good to me tonight. After getting up to write more, and coming back to bed two times, this third time, I just had to write this down, so I grabbed my tablet.

As I laid down that second time, I had a momentary smile on my face as I thought of an imaginary conversation with an imaginary “Most beautiful woman in my life” scenario, ” Oh hi beautiful, I hope I didn’t wake you”, and her smiling response, “No, I woke up on my own wondering if you would fuck me  make love to me again”, “Right now?” I quietly ask, “Yes my love”, as she maneuvers on top of me. It’s fun to write stuff. And yes folks, at 68 I’m still able to get a………..wait for it………BONER even if it was just in my daydream, Hahahahahahaha!