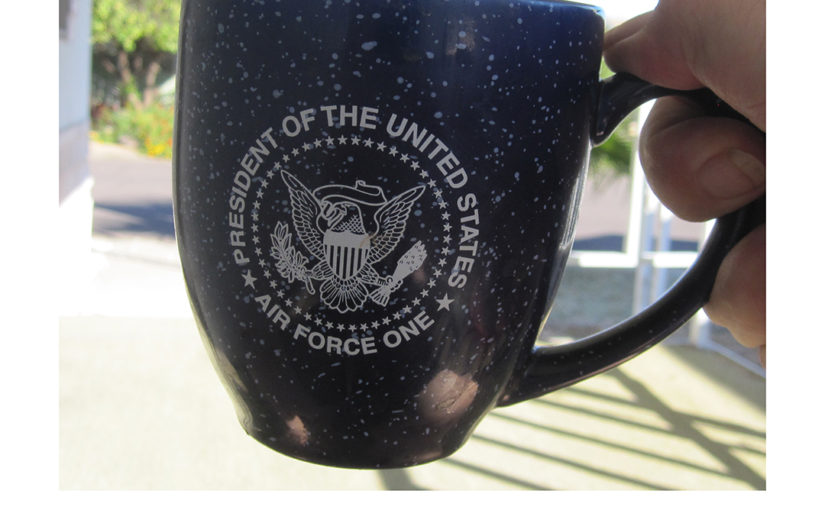 When I get elected, I’m switching out Air Force One. I’m opting for a Stealth Fighter. I don’t need to carry around a bunch of staff and press people. They can still take the old plane. Give me the best TOP GUN pilot there is. We will get to our destination every time, safely, and very quickly. Oh, and yes, I already have my own coffee mug, got it from my buddy Obama the last time I flew with him on Air Force One. Just give me a box of “Sushi to go”, I’ll be happy. Hahahahahaha! 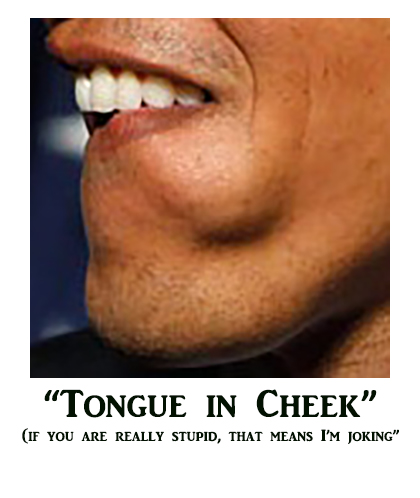 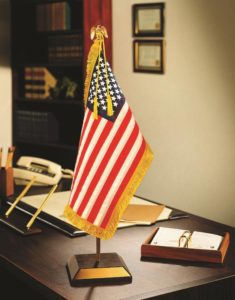 Oh, and here’s a random photo of someone running for public office who has a very loose sphincter muscle for lips. 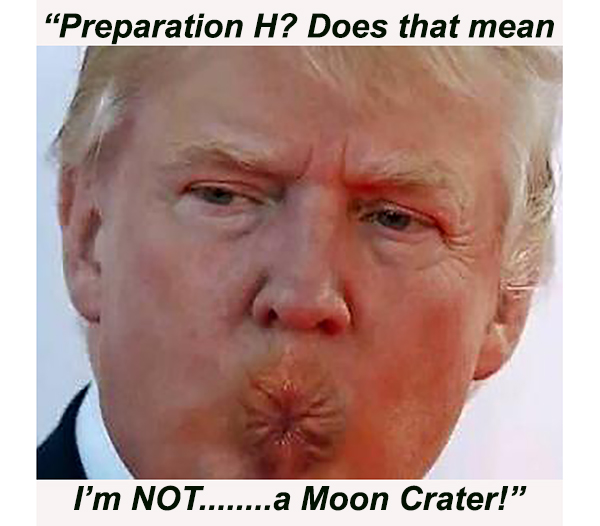 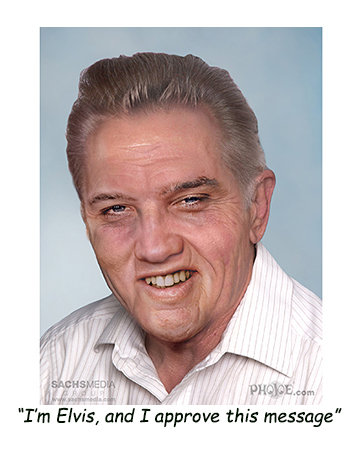