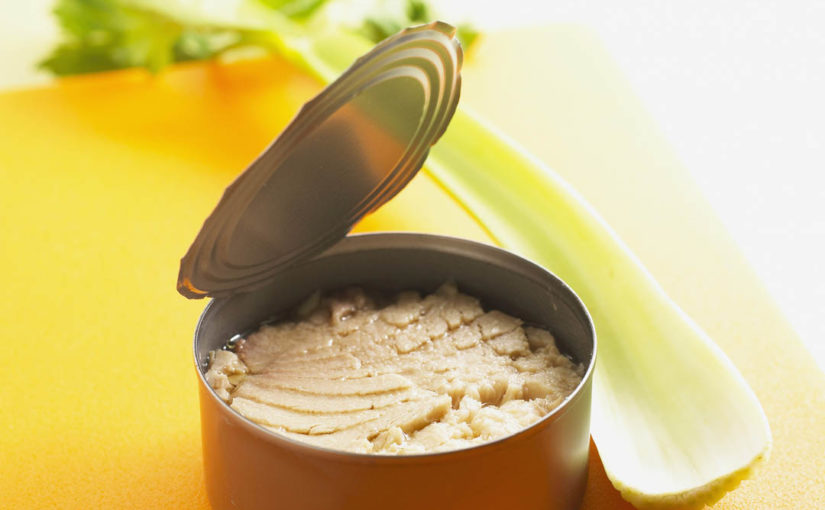 Don’t mess with our Medicare unless you are going to come up with better health care services for less money. I currently pay $150 per month for a really good Medicare Supplement plan, and it still doesn’t cover all my health-related costs.

Don’t even try to take away our Social Security unless, again, you can pay me back in a more generous way, after all, I paid into SS all my life.

Maybe we all should think about the trillions of dollars in interest our government earned on OUR money that we paid in to the system over our lifetimes. I seriously think the lousy 1% raises from Social Security have been embarrassing.

January 1st, 2017 give all of us, at least a 10% increase in our Social Security benefits. For me, that amounts to about $160 per month, not a whole lot compared to the fucking retirement income our taxes pay you.

Most Senate, Congress, or high ranking government officials receive a HUGE amount of money per year for life (pension) when they retire. My lousy 10% increase that the politicians COULD give me, amounts to some grocery money, and maybe a little left over for some medical Cannabis, which SHOULD be covered by………Wait for it…….MEDICARE!

Think about it folks. Most, and let me guess, average retirees are living on less than $1,000 per month right now. That’s less than $12,000.00 per year! Out of the taxes we pay every year, we give a retiring senior member of the Senate an average of $139,000.00 a year for the rest of his life! That’s the cold hard facts. Think about it.

Grandma has to try and survive on maybe, $850.00 per month if she worked hard all HER fucking life. Whereas, the career politician that she gleefully voted for in every election, gets $11,583.33 per month. Do the fucking math folks! Who’s really working for who?

These are a few more reasons to establish a fresh, new movement to pursue the election of our government officials………Besides “Term Limits”. Let those greedy ass wipes try to live on $850.00 per month in THEIR retirement years.

Canned tuna fish and bananas. That’s what I see in the average retirees grocery cart. The career politician? He has a personal chef that does the grocery shopping, and he’s NOT shopping at Walmart.

At least with term limits, Politicians will be forced to go find a real job after they have served two four-year terms. I’m not saying that being a career politician is a breeze. After all, they DO have a lot of responsibility on their shoulders. It’s just that the politicians have a “Staff” of employees and Interns that do all the REAL work.

I’ve watched some of the really elderly statesmen in their various committee meetings and in interviews, and I have shaken my head in disgust many times at what I see, and what I hear coming out of their mouths.

Often I wonder, I sure hope I’m not that far gone at that age (referring to some of the really senile politicians, with their aides sitting behind them). Kudos to the staff and interns who do the real work behind the scenes. We just need to get some real people elected.

Real intelligent people? Not really. Just smart people with a lot of common sense, and “Good Karma”. I guess I haven’t met a whole lot of educated people that also had common sense. They are out there however. You will recognize them by how they treat others around them.

Believe it or not, I HAVE run across Redneck type folks with sixth grade educations that have more common sense than that dude over there with the Harvard PhD. Go figure.

My vote is for eight years total in any elected position. If you are a career government employee, work as long as you desire to, because we need dedicated professionals like you running the bulk of the REAL needed activities, like the FBI and other parts of the Federal Government.

Evolution of our species. Final thought at 2:08 AM onThursday the 17th of November. Some people may think that I’m just a little bit crazy to sit here and write all this, but the truth is, there are millions of older folk like me that are either thinking the same things that I think of, or, they are completely and utterly, CLUELESS.

My thoughts on Medicare and Social Security are very much on track with most of the people’s thoughts out there. I just write to inform the clueless folk that are too busy trying to open up their can of tuna fish to take action. For all of those that agree with me, join me in establishing a new movement (I refuse to call it a political party).

Lastly, I say this. If I am the ONLY person that benefits from my writing, (it is therapy for me), than I still have accomplished something. Good night!