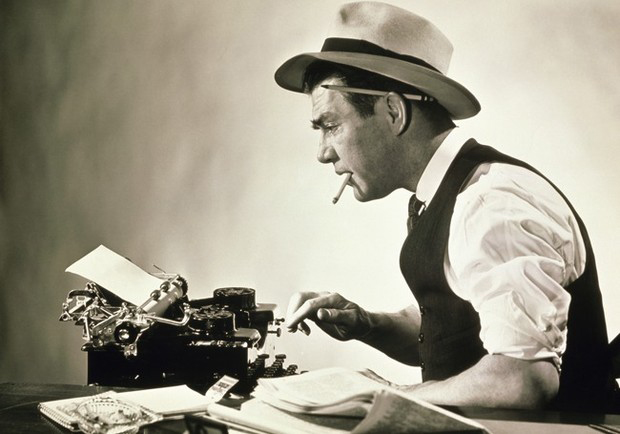 News flash! Police attack dogs are trampled on by a protester’s three-legged horse at the Dakota Access Pipeline demonstration near the Sitting Stone Indian Reservation. Fortunately, or unfortunately, the five dogs escaped serious injury, but had to be taken to a nearby animal shelter for treatment. Sadly, the employees misunderstood the situation, and quickly euthanized the poor little doggies instead.

Lessons learned, don’t sic your fucking attack dogs on a three-legged horse named Lucky, and next time, take your injured dog’s to an animal “hospital”, not an animal “shelter”.

“Reporting from Sitting Stone, North Dakota, this is your dudely news dude Tom, Mary, back to you in the studio”.