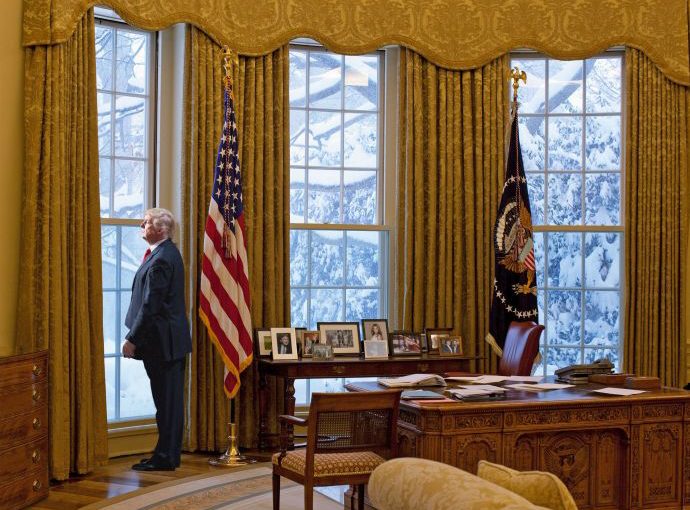 First of all, I do want to share my thoughts and opinions on the historic 2016 Presidential election, as well as set the stage for the creation of a new “Major” political party here in the good old USA.  So after my brief congratulatory blah blah blah, I will get right in to the nitty gritty, the platform of the FUTURIST PARTY OF AMERICA.

Although I might be considered to be a far, far left leaning person who does not agree with many of the thoughts and principals of the right and far right, i.e., and Republicans, I AM a patriotic American, and a citizen of this great country of ours, so I join with most of the population in saying, “Congratulations to our next President, Mr. Donald J. Trump, Sr.”. The people have voted, AND spoken in spite of the fact that this was the most vicious, hatred filled election in modern history. I also believe that the Electoral College is outdated, and should be abolished in favor of POPULAR VOTE totals, which Hillary won.

Having gotten that bit of tearful, emotional crap out of the way, I also must share the following thoughts and conclusions, with a primary focus on what my platform is going to be as the founder of the………..Wait for it……….FUTURIST PARTY.

Main thought for the day, if you were on the opposite side of the fence politically from the gun-toting rednecks, get over it. Buy a gun (just kidding, sort of). You may or may not need it, and at least you know that a President Trump ain’t going to take your gun rights away any time soon. Think about it.

Thought number two, unlike many of the Democrats, other left-wing, and far left wing, and others, some of whom are physically out there protesting at this moment, I wish President-elect Trump the best and all the “Good Karma’ I can muster. Many of the news professionals (white AND black) are saying the same thing, that our country is still so much divided along racial lines. I say, get over it, and help me build the FUTURIST PARTY.

One thing that the news pundits and this election proves, is that our country is still divided along soooooo many factions, RACE and Religious Right versus Religious Left being the top of the list. Last time I checked, correct me if I’m wrong, Hillary got slightly more of the popular vote. That alone shows how divided our society, cultures, and belief (religious) systems are. I can imagine that there were life-long conservative Republicans, and I’m speaking of the older folk, that would have voted for Hitler if he were the Republican candidate today.

Of course part of it was that the Democrats just fucked up when they chose Hillary instead of Bernie. Clinton just had too much baggage, like I said, a lot of Republicans would have voted for Adolf Hitler, or Moses Sithole (goggle that one folks) for heavens sake. Says a lot about our society, and just how despised Hillary really was, hahahaha.

Here’s an old slogan for you, that will probably be used again, “United we stand, divided we fall”. I still say that this is all part of our evolution as a species. What people have to overcome is the fear, loathing, anger, disappointment and bitterness and talk the “Good Karma” talk, like I have been talking about for a long time.

Some would think that I am a left or even far-left thinking dude. In truth, I also have right and far-right views on some issues also. I believe government, Federal, State and local, should be much smaller, and not as involved in certain aspects of our lives.

Term limits, yes. Representation “For the people, by the people, of the people” a big YES. So, I propose right now, and create my own 3rd party. From now on, my party affiliation is hereby officially, the FUTURIST PARTY OF AMERICA, (FPOA). Join me in creating a new party and voice for ALL humans.

Examples: I believe that when it comes to freedom and inalienable rights, that should be a Federal issue and mandate, not state or local government, according to, and abiding with, the Constitution of the United States. What this means, is that there ARE rights that cannot be taken away from the people, or given away.

The right to “Bear Arms”, own a gun, that should remain a Federal Government issued. However, the gun laws SHOULD be written in such a way as to help prevent the insanity of gun violence today. Yes, I’m a left-leaning, life time member of the NRA, and I sincerely believe and hope for new laws, and changes to our existing laws, that will prevent Looney Tunes from getting anywhere near a gun. I might add, we have crazies on both sides of the political fence. I wonder if Hillary would have won Pennsylvania, Wisconsin, and Michigan had the Clinton Foundation made an enormous contribution to the NRA, (hahahahaha).

The right to “Free Speech” and to peacefully assemble. That also should be a Federally mandated and regulated issue, according to, and abiding with, the Constitution of the United States.

Freedom of the Press. Definitely Federal.

ANY law, rule of law that has an impact on any constitutional mandates that effect racism in this country should by all means, be Federal, and kept out of the hands of the state and local governments, “All men are created equal” wither you believe in the creation myth, or the “we were planted here by aliens from another planet” theory.

Speed limits on our streets and highways? State and Local Governments obviously.

Any so called “Right to Life” legislation and regulations should be Federal, and part of that, is keep RELIGION and GOVERNMENT separate.
Anything that has to do with Immigration? Strictly Federal. Building the “Great Wall of the Americas”, really folks? Absolute insanity in our lifetime. Think about it. When it’s all said and done, we are still going to need SOMEONE, to pick our fruits and vegetables.

Anything that has a positive influence on creating and maintaining jobs in our country? Federal, State, and Local………Everybody, and I do mean, EVERYBODY including the private sector (and industry) should take part in this very important endeavor.

Anything that has to do with our environment or destruction thereof, should be Federal. Which includes decisions on developing or preventing, as an example, a fucking oil pipeline that intends to cross sacred lands the indigenous people’s of America have always had a right to, in spite of the terrible treaties our ancestors wrote (whites) and signed.

How about laws and regulations on how our tax dollars are spent? I for one, DO NOT agree with contributing to the fucking WAR machine in our country. Sure, we need to protect this great nation of ours, and someday soon, we might just have to defend our country, cities, and homes from a foreign invasion (not likely), but I am DEAD SET against waging war in a foreign nation for ALL the reasons we do now, including oil. I include a few images of dead Syrian children here.

NOTE: READERS MUST UNDERSTAND THAT THIS PLATFORM IS A SERIOUS THING. IT MAY MIRROR IDEAS FROM THE LEFT, AND IT MAY COINCIDE WITH IDEOLOGY FROM THE RIGHT. THE WRITER MAY, NO WILL, BE ADDING CHANGING DELETING AS WE GO ALONG. AT SOME POINT WE WOULD LOVE THIS DOCUMENT TO BE LIVE, SO WE WILL BE FORMING A NATIONAL FOUNDING FATHERS TYPE COMMITTEE TO REVIEW ALL SUGGESTED ENTRIES, EDITS, DELETIONS, AND ADDITIONS TO THIS DOCUMENT

Come back soon, work in progress