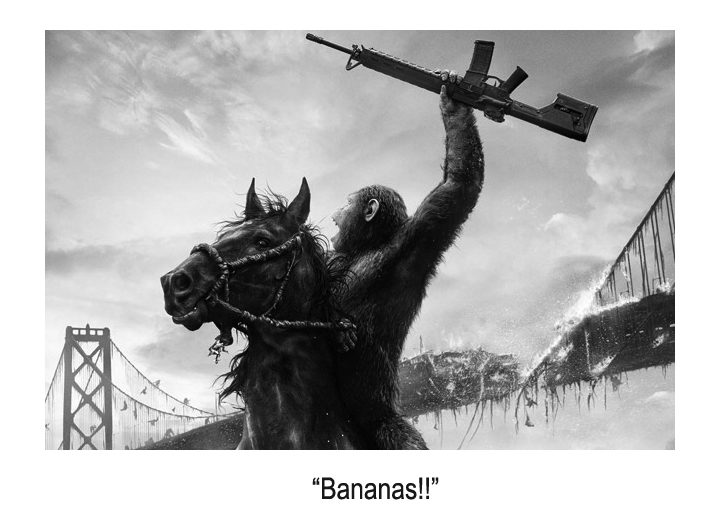 I’m sitting on my porch tonight, enjoying the slightly cooler evening weather here in Phoenix, Arizona. I just happened to think, for some reason, about a simple, but revealing incident that took place during my last visit with my Grandson Owen about six weeks ago.

One night, we were watching TV, and sorta playing, and at one point I was tickling my grandson and accidentally nicked him slightly with, I’m guessing was a fingernail (mine are long, another post on it’s own someday). My son was sitting a few feet away, and my grandson quickly ran to Daddy and said, “Grandpa pinched me”.

As I was sitting here tonight, enjoying this nice late September weather, 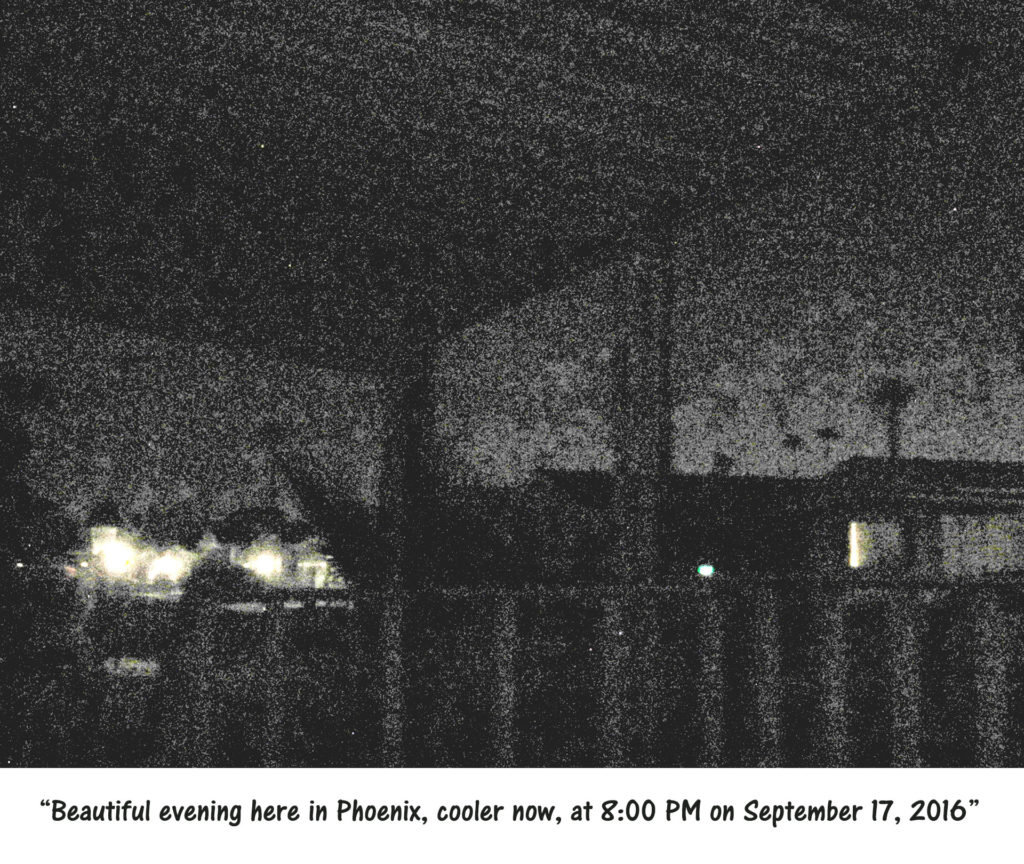 the following thought occurred to me. Maybe it’s CULTURAL. If I’m going to make a bold statement here and say that pinching a child is a cultural practice, I’m also going to be frank and suggest that it is a punishment used by many grandmothers in many Eastern European countries and most Middle Eastern countries.

Pinching is a cultural part of what they think is a tolerable early childhood development punishment routine, when in fact, I KNOW it’s a sadistic thing to do to a three year old child. THAT thought lead me to a long forgotten memory of Grandma Elavsky, my step-father’ mother from……….Wait for it………….Slovakia.

If I did something wrong, or not even wrong really, but something grandma JUST didn’t like, she pinched me…….when I was 3, 4, 5, 6, 7, 8……Well, you get the gist. So, having remembered THAT, and thinking of my grandson’s words, “Grandpa pinched me!”…….I immediately thought, well, my ex wife doesn’t pinch him. She’s Swedish, and our grandson doesn’t live with HER or see her as much.

The OTHER grandmother is Armenian Iranian, i.e., Persian, really, and I believe that pinching a child IS part of their fucking culture, and THAT kind of pisses me off. I’m not sure WHO has been doing the pinching, I just know it’s not my son, his mother or myself that’s the guilty party, or parties.

Just like watching my grandson “Chest Bump” another child one day. When I was watching him do this, I remembered watching a news story of some government gathering, like a Congress or parliament or whatever, in a Eastern European country. All these dudes were arguing and guess what, Chest Bumping each other.

Other primates, like Chimpanzees, and some snakes like Cobras, will chest bump as a show of dominance and aggression, especially if one monkey or snake is bigger than the other. In the good old USA, chest bumping is a congratulatory form of expression in most team sports, and also a show of superiority between a Baseball Manager, and a Home-Plate Umpire. 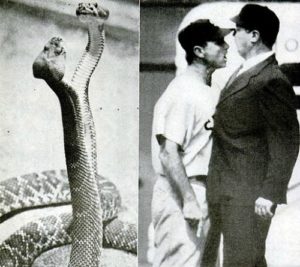 I watched my grandson do an “aggressive, but smiling, chest bump to another kid. I don’t think he watches sports programs much at three years old. I DO think he has seen this “cultural” primal behavior, as an argumentative, angry expression at somebody else’s house besides his fathers.

DUUUUUU, it’s easy to figure out folks. Chest bumping, a manly thing that two Armenian men will do to assert their prowess and superiority over the other dude without resorting to actual punching.

So, I sent my son a “revelation by text” message, which I often do, and mentioned that it had inspired a new post. Of course NOW I remember Grandma Elavsky pinching me. Didn’t think of it until now, sitting on my porch at 8:00 in the slightly cooler, Arizona evening.

Maybe I should send Grandma Vangoghboobian a birthday card from her Grandson saying, “STOP PINCHING ME, GRANDMA!”……..Imagine what words I would add to that if the birthday card was from me. Let’s see, what rhymes with “Ditch?”………Hahahahaha. or, sounds like, “You Dunking Ditch”……….Hahahahaha, just joking folks, but you get the gist, because I really do love the other part of my grandson’s family.

Folks, I laugh, but I’m serious when I say, I wish I COULD say something to her. It’s “Cruel and Unusual Punishment” and fucking SADISTIC! I’m  pretty sure that Grandpa Elavsky DID NOT pinch me. He spanked me. Pinching is culturally, a grandmother’s thing………and NOT a Swedish grandmother’s thing, so where in the hell did Owen get pinched ENOUGH, that his normal reaction was to run to Mommy and tell her about it, “Grandma pinched me?”

Think about it. If you read this, and you think this shit is going on, and you know this particular grandmother, if it IS her doing the pinching, tell her I said, 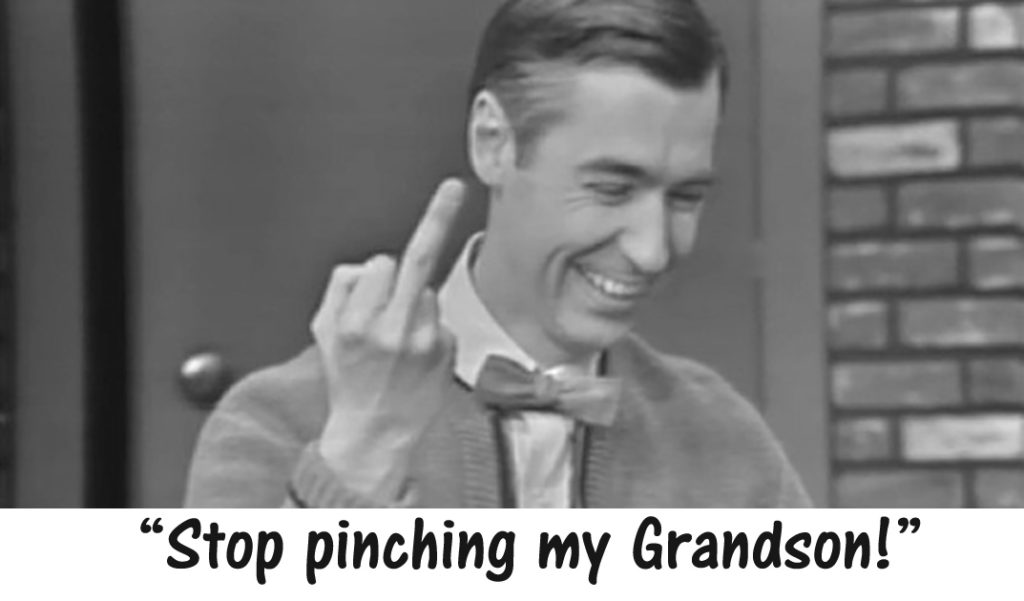 NOT! Son, if you are reading this, please, I hope you are not embarrassed or upset at what I wrote in this post, because I AM my grandson’s grandfather, and you are NOT the one getting pinched, my grandson is!! Now end of story. 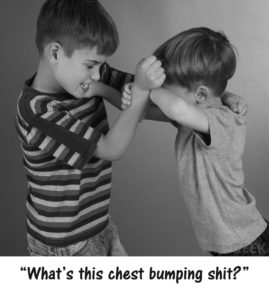 older and bigger than him that he “Chest bumps”, is going to kick his ass. Now really, the end of the story.

If you are an intruder into my home at Three AM, I WILL shoot you at close range with my Smith & Wesson.

If you are a foreign terrorist and you are wearing a bombers vest on the outside of your Dishdassa, I will shoot you from a great distance with my Deer Rifle with High Powered scope, or if I’m really good, I will put an arrow through that fucking vest, and through your heart, and part ways out your back.

Try robbing my 7-11, or my Tittie Bar, maybe I’ll have a legal, sawed-off shotgun? Fuck hand-to-hand combat, get close, and I will shoot you with my .50 cal derringer.

The point of this story? As long as there are bad people with bad karma, doing terrible, horrible things, we do need what our second amendment to the Constitution of the United States says we have a right to, the right to bear arms.

I just don’t  think our founding fathers meant to include semi-automatic assault rabbits (from a previous post), rocket launchers, and hand Grenades.