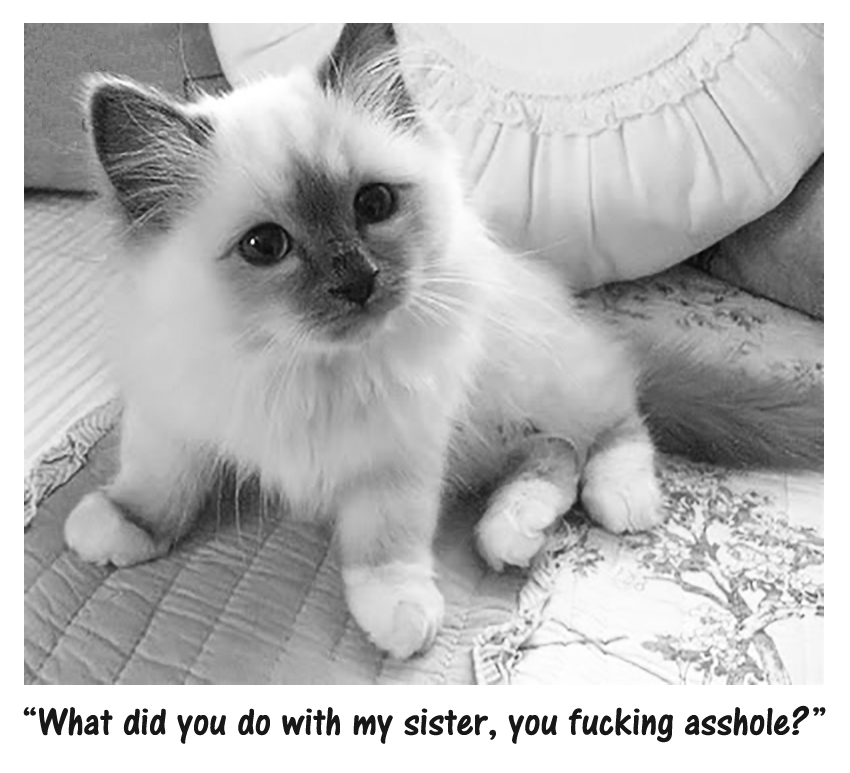 And now, a short story. In the small town of Golden Hairball, Oklahoma, there’s an old museum. In a bullet-proof glass case, in the center of the main entrance lobby, sits a very strange, yet very interesting object. This object is called, “Golden Hairball and Silver Needle”. When you push the play button the lights in the case flare up, as the song, “Silver Thread and Golden Needles, cannot mend this heart of mine”, as sung by Dolly Parton, Loretta Lynn, and Tammy Wynette, starts playing. 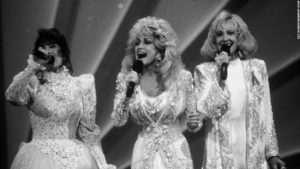 As the story goes, this Golden Hairball and Silver Needle were supposedly used to sew together the pieces of human skin that made up the underwear/diaper of the great God Pandorkio , who descended from Elk River in Minnesota on a flying rabbi’s foot.

Whose skin was it, and where did the Golden Hairball come from? Of course the human skin part was just an old wives tale, since no one had ever seen the underwear/diaper that was supposed to have been worn by the dude called Pandorkio. The hairball was intriguing however. It sure looked like real 24K gold. Really thin hair, but a huge hairball looking ball of it, about two feet in diameter, and glistening gold.

Did some ancient culture spin that hairball material into thread or yarn? Imagine having a pair of socks knitted out of this stuff. Shit! Imagine if these ancient people really did think some dude was a god, but he shit his pants all the time, so they made him the underwear/diaper out of human sacrificed skin (just the buttocks skin) sewing it together with the Golden Thread, made from the Golden Hairball, using that particular, magical Silver Needle?

What’s with the Dolly, Loretta and Tammy shit? Perfect! I couldn’t have come up with a better song.  I’m sure they were laughing as hard as I am right now when they thought of it. Hahahahaha. I actually own, the world’s ONLY Golden hairball, which I will someday take a photo of, and put on my blog site, under “Credentials”. Along with my Doctorate of Dudeology and my Ordination Certificate from “The Church of the Later Day Dude”.

I’ve seen some strange shit before, but this Golden Hairball and Silver Needle, in Golden Hairball, Oklahoma takes the Blue Ribbon, that’s for sure. Back in the day, I wonder how the individual or individuals, assigned the task of washing Pandorkio’s underwear, got the stains out. The ancient ones didn’t have Clorox Bleach in those days.

Anyway, if you happen to be traveling through Oklahoma, stop off of County Road 18 in Washita County and drive north on Highway 7 until you get to the town of Golden Hairball. Tell them I sent you, and you’ll get a free cat, including the cat’s hairballs, when you visit the museum.

Now today’s thoughts on sphincter muscle usage. You have to pass a very stringent “Sphincter Muscle” test when training to become an Astronaut. Think about it. In space, you are weightless, including that turd that you are struggling to pinch off with no gravity assist. If you can successfully pinch one off in a simulated gravity-less environment, you are good to go, to space that is. 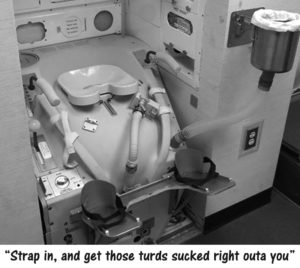 For all of the patriots out there. I have nothing but awe and respect for the men and women of our armed forces. We all appreciate your sacrifices you have made, and continue to make for our great nation. 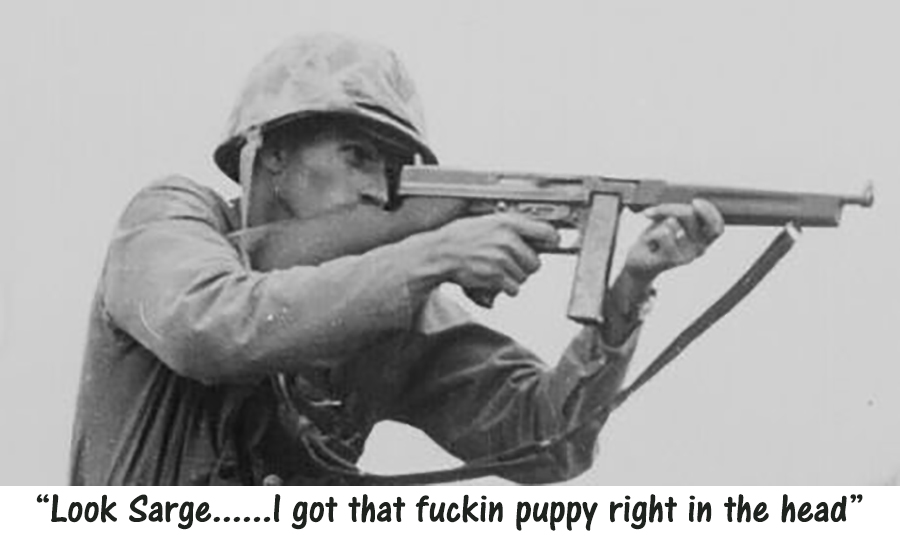 But, and this is a BIG BUT, if you are currently serving in a war zone, or any zone for that matter, and you get a kick out of throwing little kittens or puppies in the air for target practice, you are a seriously fucked up asshole.

In other words, “You are NOT, a Moon Crater”. Think about how fucked up you are dude, and seek help. Yes folks, there are SOME serving our country that are bat-shit fucking crazy. 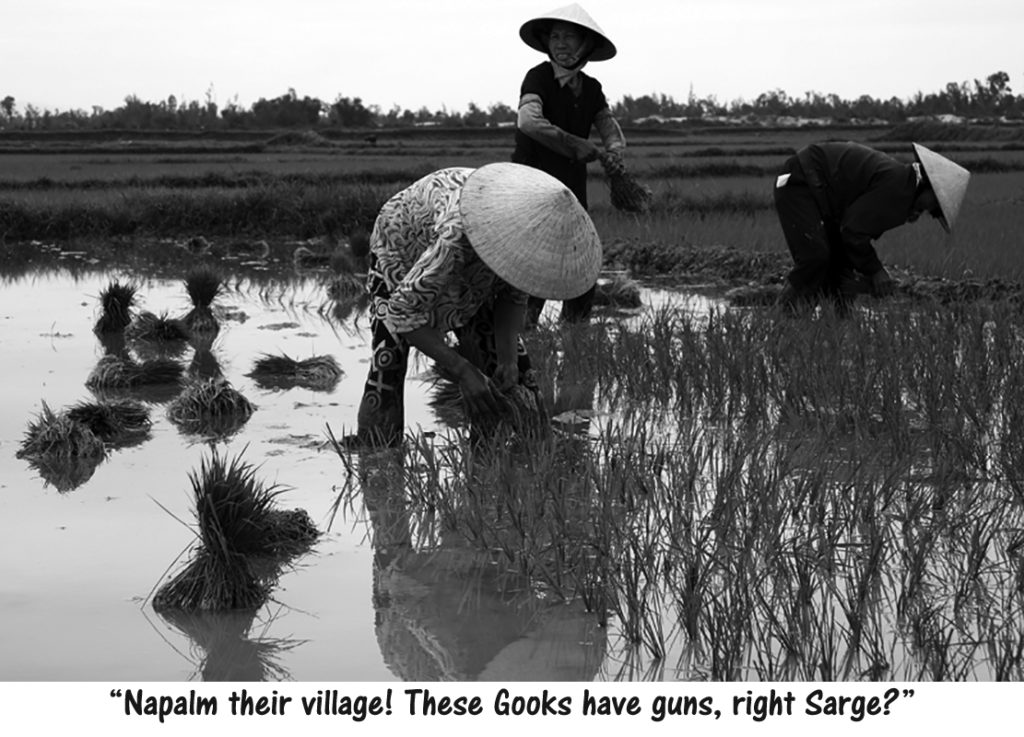 That’s why I’m against war in general, and think that as humans, we are going through a very tough phase in our evolution.

Most of us dream of a world free from war and violence, starvation and neglect, hoping that one day, someone will wave a magic wand, or descend from the sky, and make our lives pure and innocent. The truth is, you can do that now, by giving YOUR good karma an opportunity to prove the world IS worth loving and caring for one another, and NOT throwing that kitten in the air and pulling the trigger.

Hate, Bigotry, Prejudice, Selfishness, Unforgiveness and overall Evil, are all in the Bad Karma camp. Think about it. Practice the opposite every day. Let the Good Karma become part of your life. 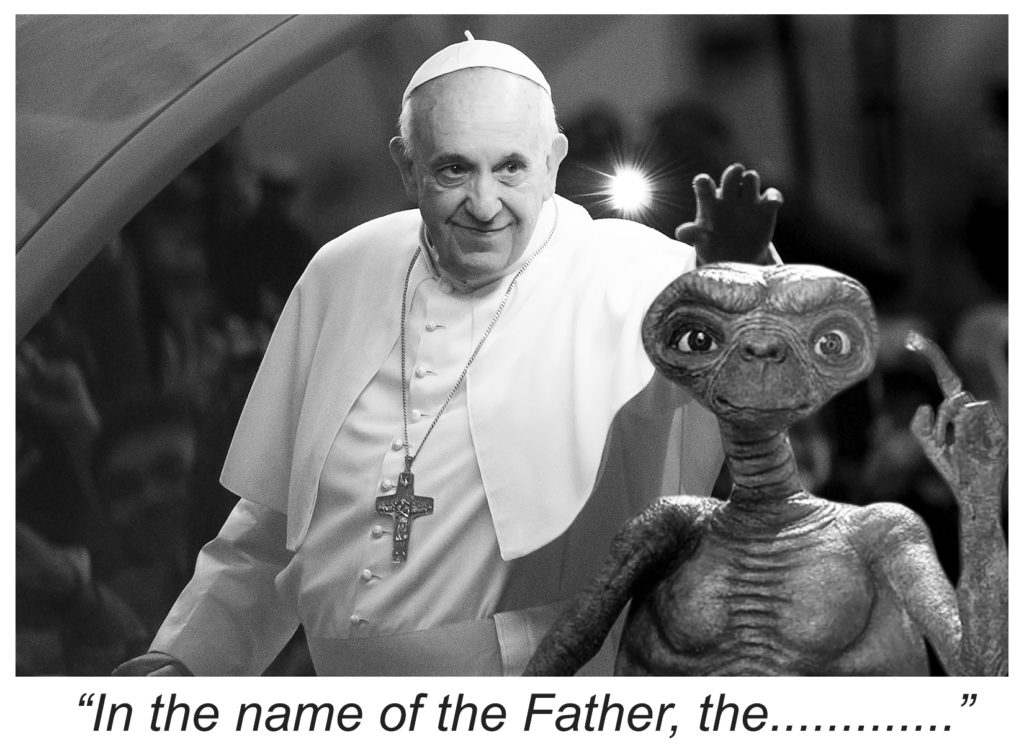 I’m not talking about mankind’s concepts, philosophies, and practice of religions, to each his or her own, and all their combined rituals. No matter how religious and pious you are, if you still have an ounce of bad karma left in you, you are still one fucked up dude or dudette.