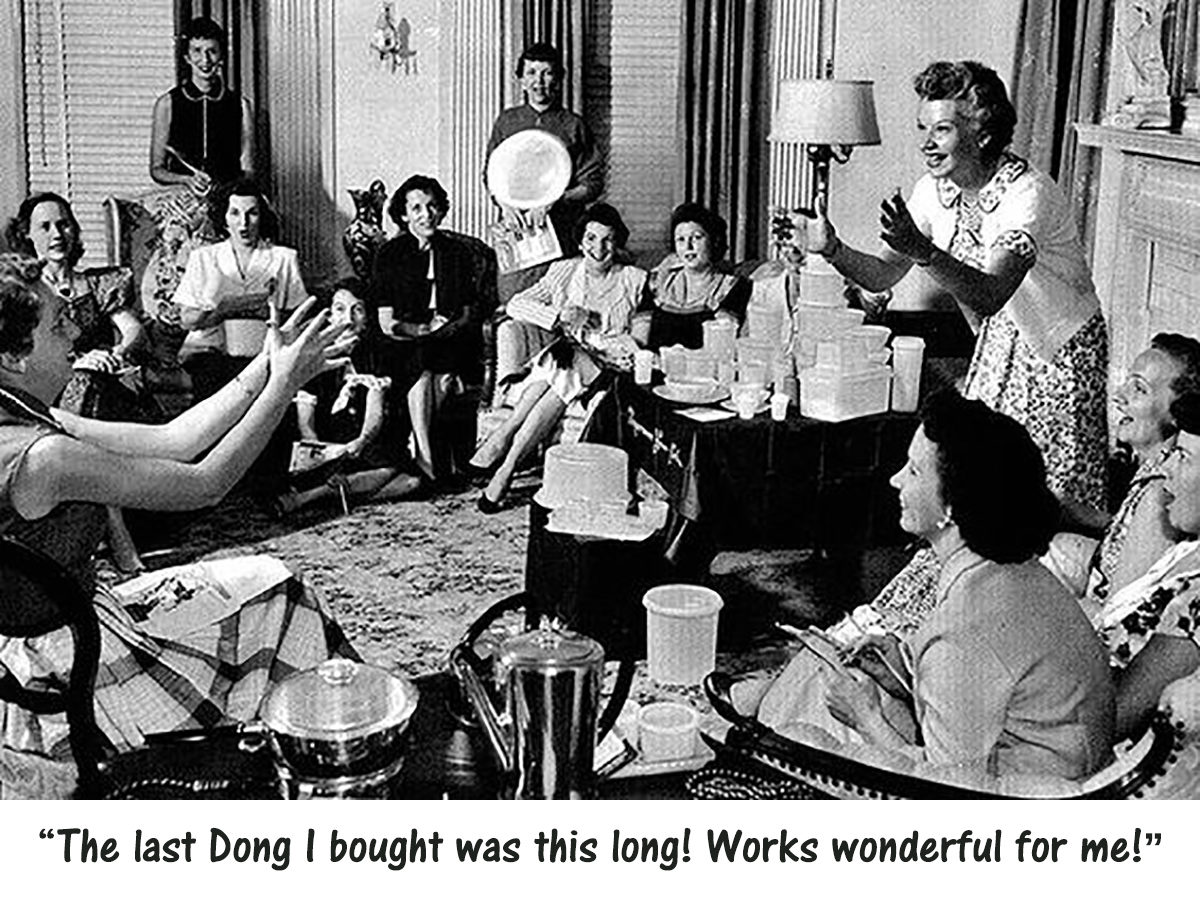 I have always wanted to get the rights to, and film a re-make of, “The Creature from the Black Lagoon”, a film that came out in 1954, and scared the doodoo outta me. Today, September 10, 2016, I discovered that the original “story” that the original film was created from, is Public Domain.

Forty years ago, when I first got the desire to re-make this movie, the story itself was still protected under copyright law. Universal still owns the rights to THEIR 1954 film, and the rights to the “LOOK” of their creature. I eventually got over being scared and within a year or so, I had a plastic glue-together and paint-it-green-yourself, model of the original creature. It was pretty cool.

I have a “Scare the crap out of you” remake of the 1954 story, “Creature from the Black Lagoon”…Don’t worry Universal, my story is nowhere near the original (even though the story itself is Public Domain), and my “Creature” WILL make a very scary action figure that only adults would like. If anybody is interested, please contact me. for details on “Black Lagoon”.

No biggy. Everything I wrote previously in this post related to or part of the beginning of a synopsis or story “treatment”, has been removed as of 09/18/16. 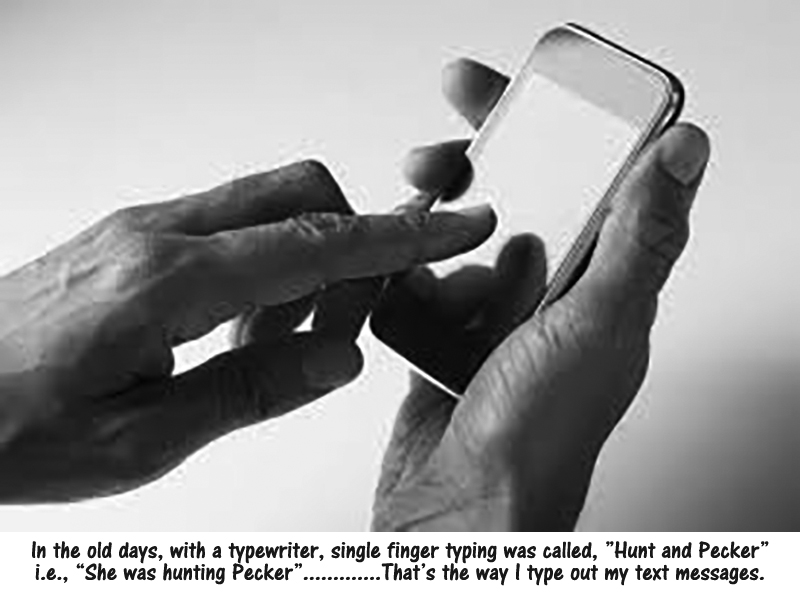 Tonight I spent a good amount of time searching some notes of mine, similar to what I’m rewriting. Just now I said to myself, 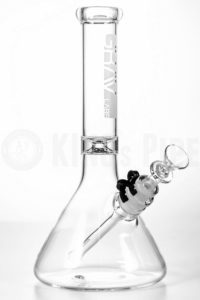 “I’ve lost it, referring to the “Lost” paragraph or two. A split second later I said to myself, “Maybe I HAVE lost it!” Referring to my mind. Then I laughed, Hahahahaha. Great BONG! My brand new bong.

Tupperware parties, remember them? I never attended one, but my ex-wife did.

Instead of having “Tupperware” parties, how about “BongDong” parties, where a bunch of middle-aged cougars sit around and get stoned, while buying new bongs and other Cannabis Paraphernalia.

It’s simple really, in states where Cannabis is legal, combine Marijuana paraphernalia with Sex Toys. What a blast!  Getting stoned, along with, of course…………Wait for it………….Dildos and Vibrators.

I need to investigate to see if there aren’t already groups like this on “Meetup”.

Think about it,  filming a “BongDong” party would be fun, and hilarious. With middle-class middle-aged women, or with gay men? The possibilities are endless.

Or a bunch of farmers getting stoned, buying their cannabis equipment and condoms with sheep walking around in the barn? A group of grandmother’s? A group of gay clergymen? A group of correctional officers? The possibilities ARE endless.

My point I’m trying to make with this is the overall point, the evolution of our species. Where are we going as a species? Think about it.

By publishing this post, at the very least, I assert my rights to my idea for “BongDong” parties or groups. Hahahahaha. 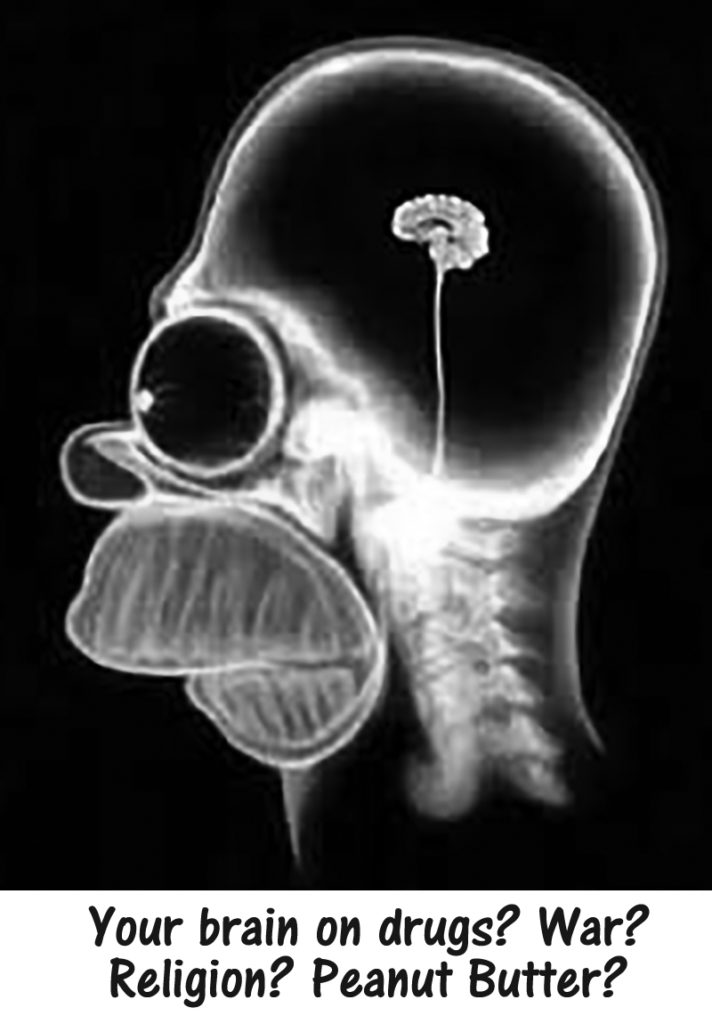 One thought on ““The Creature from the Black Lagoon”, and instead of Tupperware parties, how about………Wait for it……… “BongDong” parties, Hahahahahahaha”