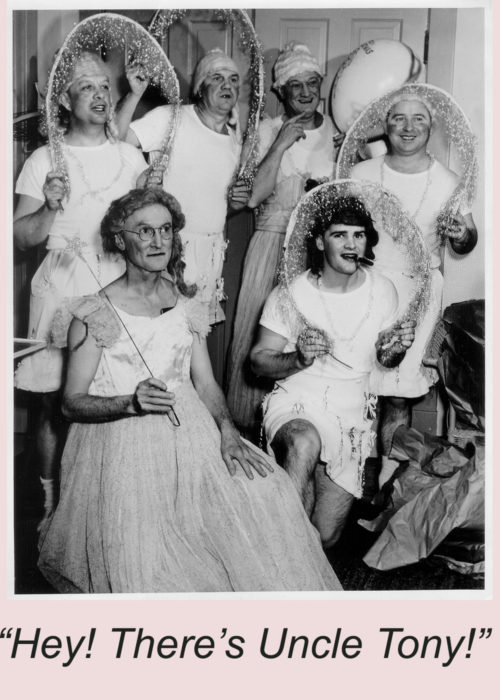 FB groups. I create two Facebook groups earlier today. The first group is called, “Evolution of our Species”. NOTE: THESE GROUPS NO LONGER EXISTS AS FARCECRAP TOTALLY DELETED MY ORIGINAL PAGES/GROUPS IN AUGUST OF 2018. THE REPLACEMENT  IS NOW A GROUP CALLED “INSTITUTE FOR THE STUDY OF HUMAN EVOLUTION”.

“Institute for the Study of Human Evolution” is a group dedicated to exposing/sharing the good shit and the bad shit that is or has, contributed to the evolution of the human species. Like the new technology that allows a dope addict, or someone addicted to an opium based drug, to get their “Fix” on a regular basis without using a needle or swallowing a pill, or sticking suppositories up your butt hole. An implant that gives them daily fixes “Doses” of their particular drug, as prescribed, and surgically inserted in the arm beneath your skin.

Shuddderrred for a second, imagining a penile implant for dysfunction. Ouch! Perhaps discussions on what effect our “Inventions” have on the rest of the planet, i.e., species. Also what effect you might think a new philosophy, or idea, or whatever, might have on our evolution. The invention of gunpowder, or GMO’S? 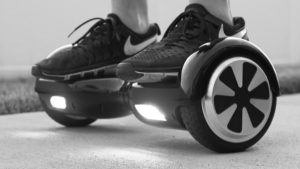 My first share to get things going, is the invention of the electric motorized “Hoverboard” compared to the old “Skateboard”. Today I saw a dude motoring down the sidewalk on his hoverboard, and I thought to myself, “At least with the skateboard, one leg got exercised”. LOL This invention has eliminated “Walking”, go figure.

The other Group I created is named, “What the fuck did you just say?” ALSO NO LONGER EXISTS, DELETED BY FARCECRAP IN AUGUST OF 2018. THE REPLACEMENT “GROUP IS, “FLY FARTING? I DON’T HEAR YOU”.

The following are comments as originally posted here in my article:

“Is there a polite or Politically correct way to ask some dude if he’s a FAG? Fag, the word itself, is rude and disgusting at the same time. Why, you ask, do you even have to ask the dude if it’s obvious?

You know without asking, don’t you? He’s got earrings in both ears, he’s wearing a pink shirt, and you can tell that he has just a little bit of lipstick and blush on. Of course you’re not talking about THAT dude, you are referring to that Macho Looking, Six Foot Four, must be a Professional Football Player dude over there on the dance floor with another dude.

There is no polite or Politically Correct or……………….Wait for it, SAFE way to ask that “Silly” question, (as you wave your wrist in their direction). If you EVER see two dudes dancing, ANYWHERE, keep your big mouth shut! Especially if one of the dudes IS, a Macho Looking, Six Foot Four, 320 Pound, Just Looks Like He Could Be A, Football Player.

Makes a whole lot of sense to keep your fucking mouth shut. Especially if you are straight, and you are just meeting some friends, at a Gay Bar. Certainly if you WERE, Gay, asking that question would never enter your mind, right?

As for me, I’m a straight dude, have been for 68 (now 71) years so far, and I cannot recall one time in my life that I was prejudiced or bigoted towards any race, color creed, gender, or sexual orientation, except, and it’s a big EXCEPT, Pedophiles, sorry to a very small percentage of you out there with that affliction, I don’t like you, and if that sounds prejudiced, then so be it, because you are sick.

There are a few other things that are beyond my comprehension and mental ability to embrace. Like people that are 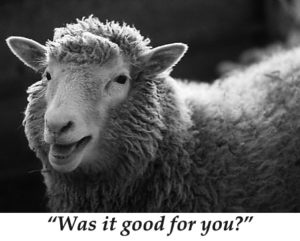 sexually promiscuous with animals. I don’t like what THEY do, but I’m not so prejudiced that I won’t sell some dude a birthday cake for his favorite sheep, if I were a baker. Baaaaaaaaaaaaaa.

I’m not prejudiced against culture, philosophy or religious beliefs, and I have learned to tolerate stupid people. Now try to apply that to differences in skin color. There should be no conscious thought even entering your mind. Who cares what color my skin is?

Obviously, there are a whole lot of people out there, millions and millions, of all skin colors, that think differently. Why would a person walk up to me and ask if I’m a “WHITE” dude? Why would I walk up to someone of color and ask if they were “AFRICAN AMERICAN? Or just African.

The problem is that for a couple of hundred years, “White” man, thought the “Black” man was less than human, certainly not equal. So began the name calling. Use your imagination, because I am NOT going to dignify the bullshit names and titles we all have been calling each other.

But to just finish by saying, as stupid as asking an LGBT person if they are gay or not, asking what color a person is……………is just as fucking stupid. Be kind to one another, ALL OTHERS, and abide.