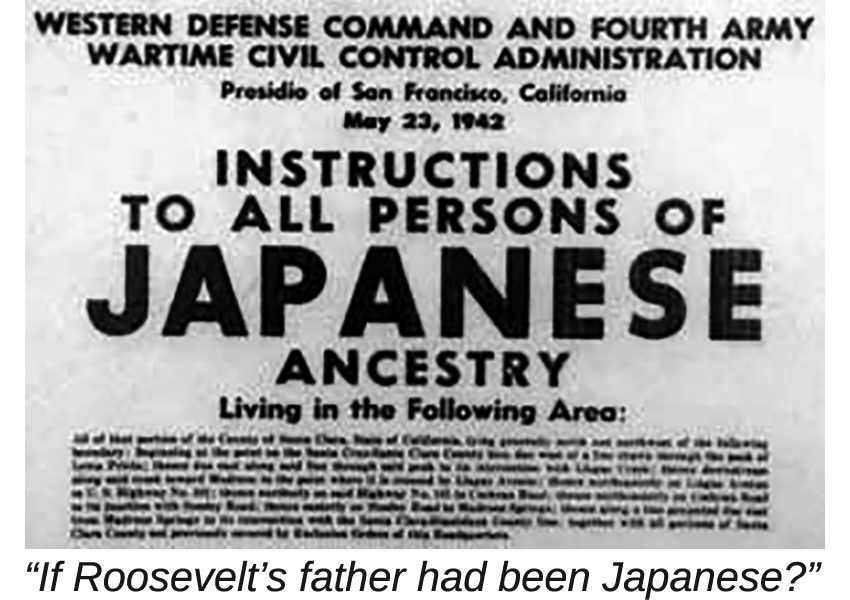 Had President Obama’s father been from Mexico, would there be a lot of people marching with “Brown Lives Matter” signs? Probably. What if his father was from Japan?  Or Afghanistan? Ditto. Think about it. Racism has been around a very long time. The racist part of our culture is to blame for what is happening in America today, not Obama.

We have continued to evolve as a species, maybe not at the same pace as technology, and certainly not at a rational or positive pace. Racism, Bigotry and Hatred have been festering like an open wound for a very long time. When we do have an opportunity to treat the wound of racism, like electing a black man to be president, what do we do? We pour gasoline on it. The people holding the gas can? The racist rednecks who think our president is a Muslim and was born in Kenya.

From slavery through the Civil Rights era and up to today, racism, hatred and bigotry have not only survived, it’s evolved. The only difference is that technology has also evolved. Now we can record video of that racist with the AR-15 on our cell phone. You know, that white dude standing guard at the door to the Republican National Constipation wearing the Trump hat. 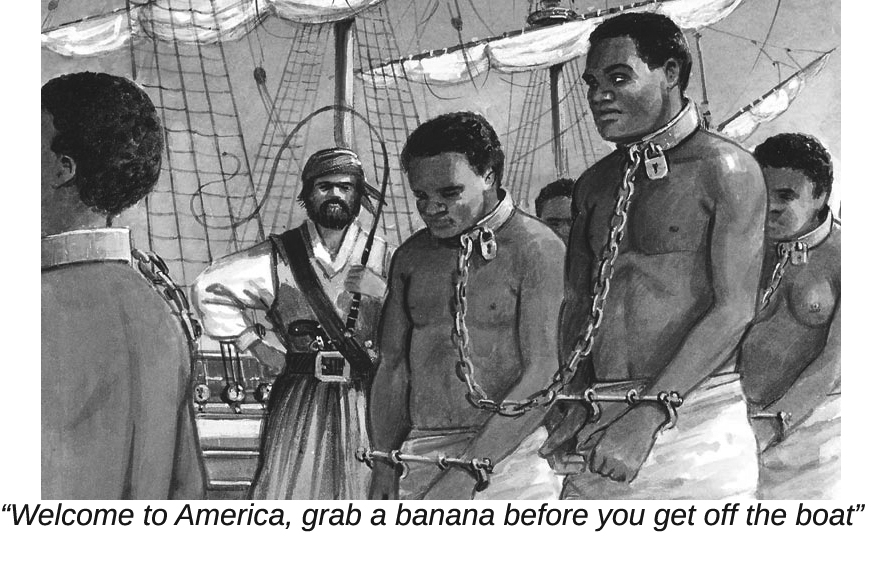 Two hundred years ago, slaves were considered to be a lesser species, somewhere in between ape and human. Then along came Abraham Lincoln and the Emancipation Proclamation, declaring that people of ALL colors were indeed human, and equal. Fast forward a hundred years to the Civil Rights movement. People of color were still considered less than equal by a whole lot of white people.

Here’s where the Rednecks reading this post shrug off the truth and play with their guns. Fast forward to today and the same people of color 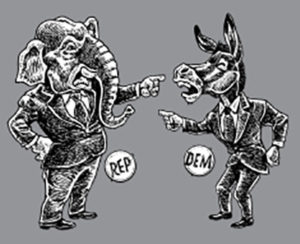 are considered “Less” than equal, all the way up to and including the president of the United States. It’s not just a Republican versus Democrat thing.

The continued obstruction of ANYTHING positive that our president has tried to do for the last eight years, has been nothing less than racism, hatred and bigotry. The division along lines of color and cultures is a line laid down by……..wait for it, white folks. Potty break……. 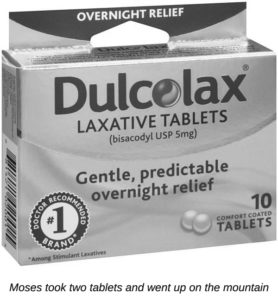 Whoopee! Fourteen incher in one unbroken log, followed by a six incher! That Dulcolax stuff really works. That horrible line, of racism, hatred and bigotry, is met with people of all colors who are reactive. We react to this shit and get angry because we are human, and the shit is inhumane.

Martin Luther King, Jr., was “Proactive”. What he and many others started so many years ago, is still a struggle today. It’s much deeper than marching with a Black Lives Matter sign, or a Brown or White or Blue Lives Matter sign. It’s the evolution of our species.

Make sure that you’re at home and not out in public the morning after you take Dulcolax. My sphincter was yelling, “Hurry, Hurry, Hurry!”, as I got up off the couch and briskly walked to the bathroom for the second time. That Dulcolax stuff gets your attention.

Where are we going as a species? Will we eventually extinct ourselves? The optimist, and futurist that I am believe that we will survive ourselves. As a “Human” race, we have evolved to the point where, in most parts of the world, we have managed to incorporate all cultures and ethnic backgrounds, especially here in the good ole U.S. of A.

The problem is that the Racists, Bigots and Haters have also come along for our evolutionary ride. Man’s idea of worshiping a “Creator” has also contributed in a negative, and a positive way, regardless of who or what you worship. 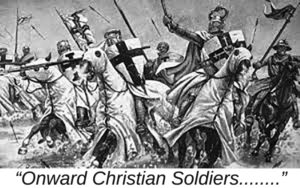 From the Crusades to the modern day religious nut (insert your pastors name here) who preach Racism, Bigotry, Hatred, Intolerance, and Idiocy from their pulpits and street corners, I say really give Love and Forgiveness, Understanding, Tolerance and Humanity, to all of our species.

It’s a threshold I believe we can cross. Let’s catch up with our technology. Obviously, wither you believe or don’t believe that Jesus is the Savior and Son of God, there have been many other smart dudes (and dudettes) down thru the ages who the knew the truth,

Good CAN defeat Evil. Love and Forgiveness CAN overcome Hatred and Intolerance. Homo Sapiens as a species CAN evolve and survive in spite of ourselves. The alternative is extinction, except for the rabbits. 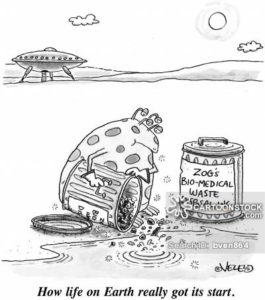 Maybe that’s when the aliens from Planet Reesespiecesinmyunderwear will finally come back and say, “Well, I guess we’re a little too late, Rabbit Stew for dinner tonight”.

As a species, our overall intelligence has increased, and our overall Idiocy has been running alongside since the beginning of time.  What do we need for a wake-up call? Artificial Intelligence  to eventually take over? I don’t think so. Can we begin to love another? I think we can. It’s pretty simple. Keep the good shit and get rid of the bad.

“The horror……the horror” “like I was shot with a diamond…a diamond bullet right through my forehead”.

I do believe that we will have a really good healthcare system, and Reese’s Peanut Butter Cups (and Hostess Cupcakes). We will unfortunately still have idiots, just not as many. Oh, and we will still have really good weed.

Quote for the day: “If someone accuses you of bitterness, it just might be their lack of wisdom” – T. C. Saxe