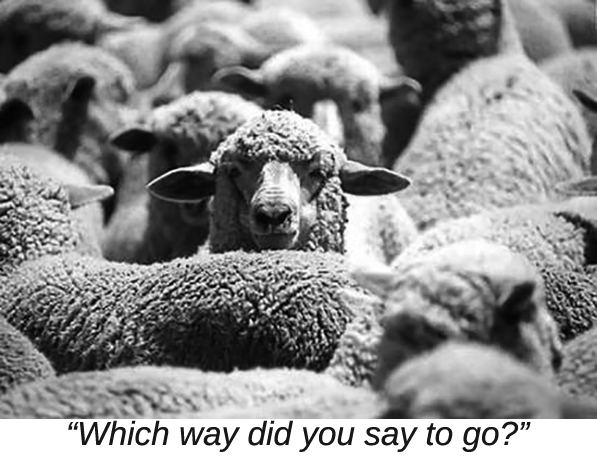 The Democratic National Convention seems to have presented before the American people, and the world, far more intelligence and common sense than the Republicans did at their Constipation, 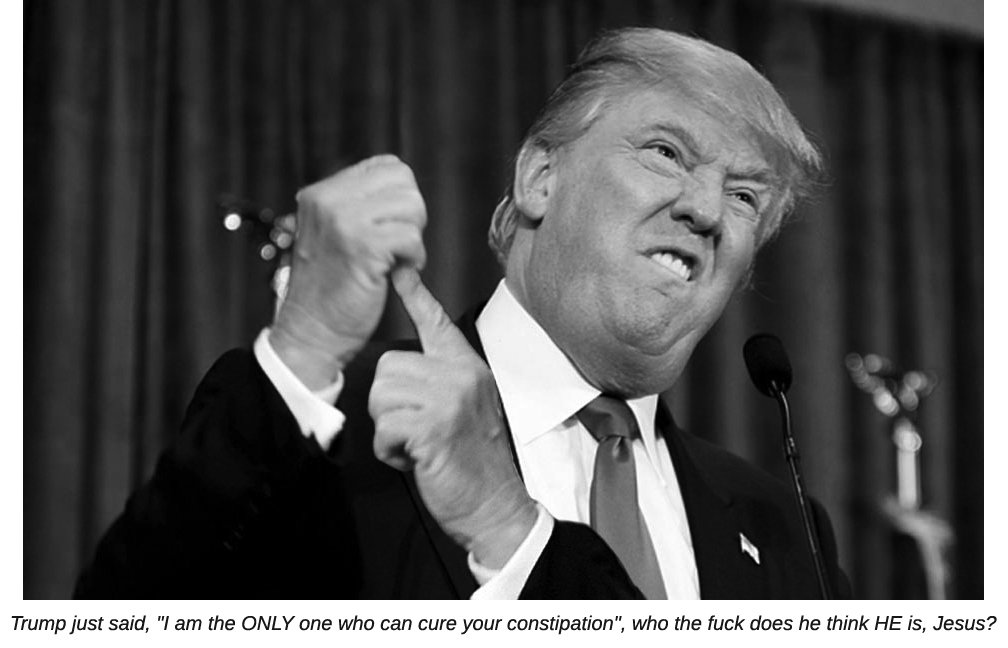 excuse me, Convention. Love Trumps Hate! Did Bernie lose in an unfair contest? Yes. I blame the system, and the media. In the beginning, AND throughout the Democratic campaign, the DNC was against Bernie. The biased media NEVER felt the BERN, even though Bernie talked about significant issues from day one. Yes, folks, Bernie would have been the right choice had it been a fair contest.

Politics. Is it similar to Religion? Yes, pretty sure about that one. How it’s recorded and presented by the biased press is like a catholic reporter praising the Pope. There are biases so in our face, and so many, they can’t be denied. Watch Faux News and tell me that bias don’t exist. Every major news outlet carries their own briefcase full of bias. Even the so-called “Free Speech” reporters have their own biased viewpoints, which I tend to feel are more inline with my own beliefs.

What is interesting, is that you can see what type of “sheep” follow which particular bullshit or shepard, depending on that person’s bias and beliefs. It’s part of the evolution of our species. 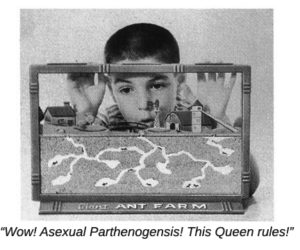 The politicians say, “Love me! Hate him! Follow me! Don’t follow her!”. The preachers tell you it’s their way, believe what they believe, or you’re going to Hell.

I think Intelligence should always party with Common Sense, although we have all met a few “Educated” people who didn’t get the invitation. I personally have known a few PhD types that had as much common sense, and intelligence as an earthworm.

Bigotry, Prejudice and Apathy will be overcome by Love, Forgiveness and Charity. LFC isn’t a religion or denomination. It’s not a Church, a Synagogue or a Mosque. 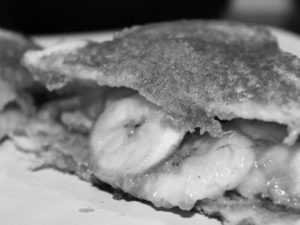 You won’t find it in a book, in your wallet, or in a jar of peanut butter. You will not find it in ancient writings and rituals. Neither will you find it in that twenty dollar bill or that peanut butter and banana sandwich, even if you grill it.

You CAN find it in your heart if you look deep enough, and that’s the only place where you are really going to  find it. You can find it on your own. You don’t need my help, or the help of anyone or anything else. Bigotry, Prejudice and Apathy (BPA) are learned. Love, Forgiveness and Charity (LFC) are natural. If you just look into your heart, you will find it.

I can see the news pundits now, “Redneck racist finds love in his heart, brings groceries to a poor, predominately minority neighborhood in a large truck”. “The back doors of the truck just opened up, and a couple of, well, it appears to be three white men handing out food”. People are cheering, clapping and crying with joy and thankfulness. 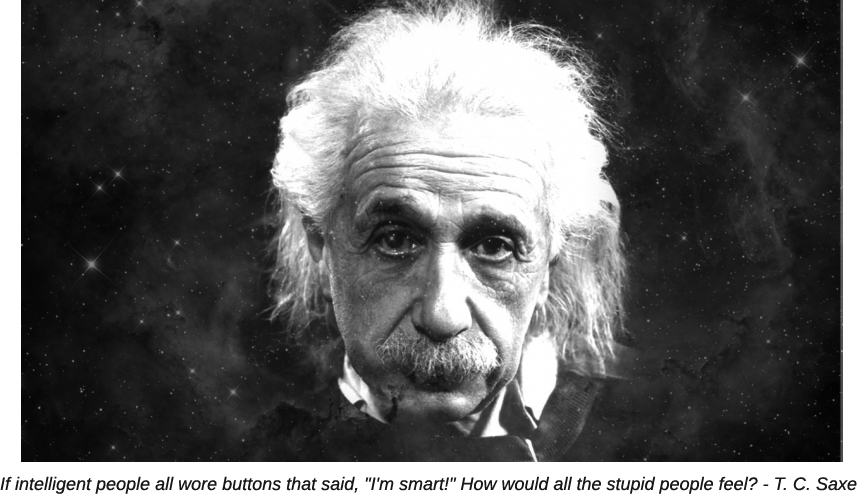 Michelle Obama’s speech tonight was a fine example of intelligence and common sense. Best First Lady speech I’ve ever heard. Loved it! Not to berate any other First Lady, but, just think about it. Record the speech. Then play it on your DVD player. Tape a photo of Barbara Bush on the TV over Michelle’s face. Listen to her speech again. Then listen again with Rosalyn Carter’s face. Then listen to it again as if Pat Nixon was giving the speech.

Do you get the picture? The difference between all of the other First Ladies, who might or may have had intelligence, and Michelle, is their lack of common sense? Maybe.

As I have stated before, Common Sense doesn’t always tag along with Intelligence. In Michelle Obama’s case, she has a healthy dose of both. Personally, I’m so far left, some people would think that I’m a revolutionary. Elizabeth Warren’s speech, a close second. Best line? That award goes to Elizabeth, speaking of the incumbent Republicans, “Republicans, we’re coming for you”, as she points at the Camera. Powerful! 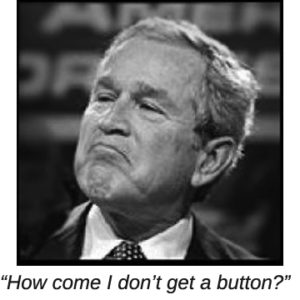 Try Love. Add Forgiveness and Charity. Throw in some Mercy. Peace follows right behind. Change the world. Spread the word. If you have to ask your priest or rabbi to explain this to you, you really don’t get it, do you. This post had nothing to do with politics or religion. If you understand that, you just may be intelligent, AND have common sense. 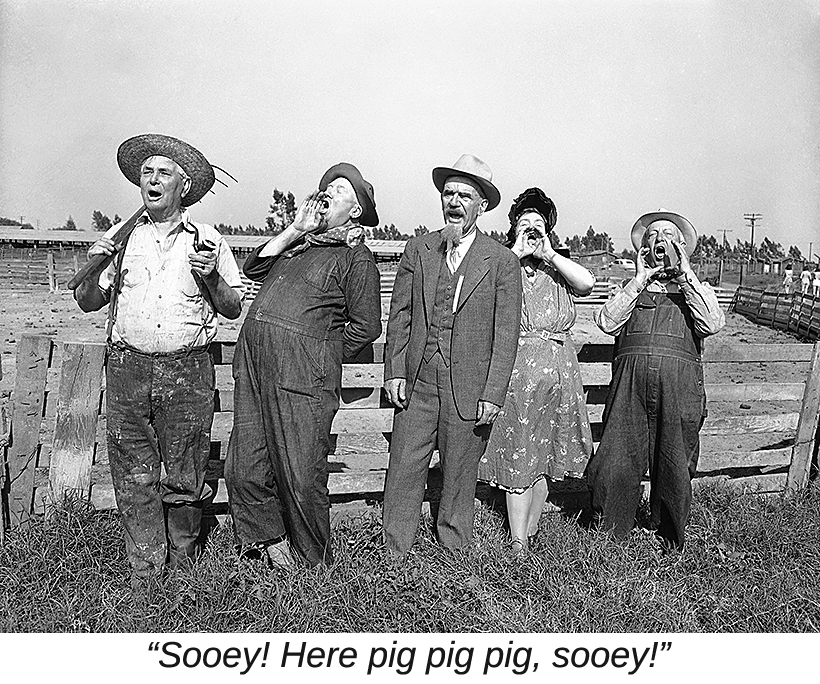 Final thought on Common Sense:  Think about the degree of, or lack of, intelligence it takes or is missing, to stand on a stage in a pig costume competing in a hog calling contest at a state or county fair. Yes, I knew a dude that used his hip boots on sheep, and it wasn’t me.

If intelligent people all wore buttons that said, “I’m smart!” How would all the stupid people feel? – T. C. Saxe