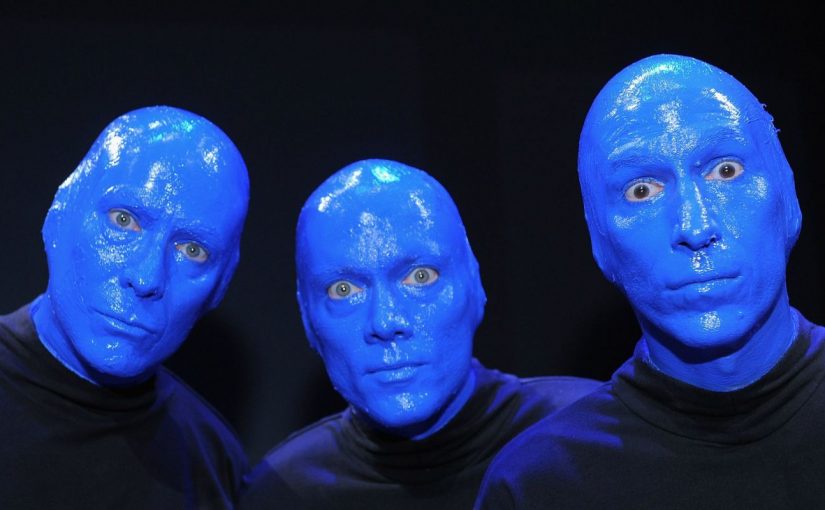 ENOUGH IS ENOUGH. The real facts are continually being published and seen on a daily basis proving beyond a shadow of ANY doubt that we ALL have been witnesses to the greatest SCAM against mankind in history, the COVID-19 Scam-Demic, which is part of a much broader plan by the “ELITE/CABAL” hereinafter referred to as “THEY”, “THEM” “THEIR”.

THEY, (the perpetrators), thought that by coercing medical professionals (Doctors) by threatening to pull their licenses to “practice” medicine, and by threatening other medical professionals like Nurses and other staff with termination of their jobs, that THEY could get away with this “operation” that had been planned and conceived many years ago.

At the international level, imagine if you were a leader of a country and was given only two choices, become wealthy beyond your imagination (and live)….or die of a sudden heart attack, or perhaps the “covid” takes you out, or maybe it’s just the threat of a bullet to the head. If you were the leader of a country, which would you choose? YES! The money (and the power/membership). Plus, don’t forget that the majority of the world’s political and financial leadership are members of groups like the World Economic Forum and other related groups, like the Bilderberg Group

It’s surprisingly funny that THEY have not yet passed laws in all the participating countries stating that all “Useless Eaters” over the age of 60 shall be exterminated and turned into Girl Scout Cookies. If they DID go to that extreme, I’m sure that the remaining “Useless Eaters-Sheeple-Slaves” would say, “Well, it IS a good thing, for the rest of us”.

With the Scam-Demic fairy tale failing to become what they originally intended (a real killer), and since it turned out to be something with a 99-plus percentage survival rate, their next step (planned in advance) is the unprecedented, unproven, and unpredictable “Experimental Biological Agent“ (Vaccine). By “Hook or Crook”, THEY are intent on killing off as many people on our planet as they can. Either people die now, which thousands have/are, or they die over the next five years if they have accepted the “JAB”, that’s the plan.

Wars will continue, and famines and all sorts of other unimaginable atrocities and “Natural” disasters will continue, along with this new method of eliminating the “Useless Eaters”. UNLESS, we THE PEOPLE of this planet we call Earth do something about it…..do something to stop THEIR end game.

There IS a way to stop all this bullshit. No matter how strong a voice is for TRUTH, THEY are the Master Puppeteers and THEY WILL silence you, just look at the fact that Instagram has recently removed RFKJR’s account.

So many Truth-Tellers are being de-platformed simply for broadcasting the TRUTH. The Truth-Tellers are being booted off of every major Social Media platform there is. Well, go figure, platforms like farcecrap are controlled by the Puppet Masters just like the control THEY have over the Main Stream Media (MSM) and all our various guberments.

What can we do you might ask? It’s complicated, it’s revolutionary, but it’s not impossible. As I’ve been preaching for a long time, the ONLY way to defeat THEM, is to ORGANIZE, COLLABORATE, and SYNERGIZE.

I’ve also stated in the past to start investing in Gold, the “Hold in your hand” kind of Gold. Find a place to bury that Gold, because when the Shit DOES hit the fan, all the Fiat Money like the US Dollar will be “Useless as Wings on a Penis”. Guns? Yes, I believe that the folks who ARE awake will need to protect themselves. Militias? Start organizing amongst yourselves, i.e., ALL like-minded Militias, organize under one banner or flag, please, you WILL BE NEEDED. Food? Start growing your own if you can, and/or join or initiate “Community Gardens”. There is much to do, like I said, defeating THEM is complicated, but not impossible.