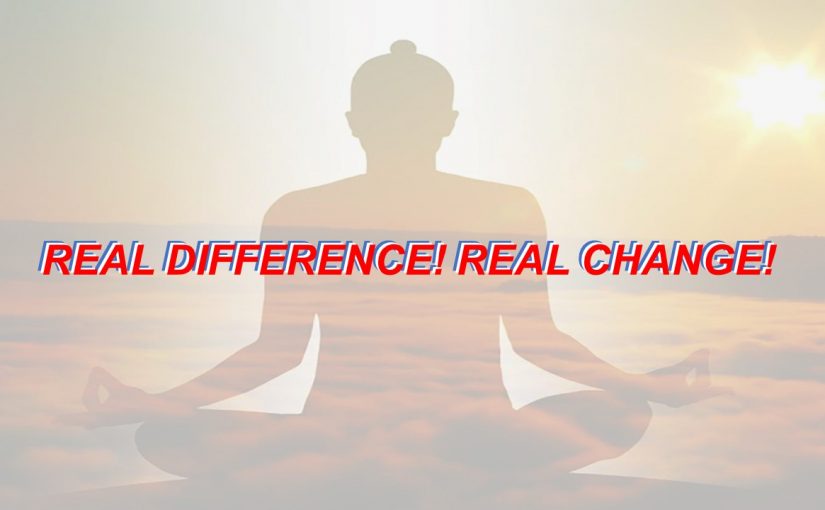 It takes more than being an inspiration to a whole new, younger generation like Bernie has been and remains to be. Guess what folks, it’s going to take a whole hell of a lot more than that to take our country back!!

It’s over folks. The Fat Lady has sung and she’s in her dressing room taking a crap and shaving her legs. My first prediction, which turns out to be the accurate one, has now “Fixed-in-Titanium-Rebar-Diamond-Infused-Concrete”, the re-election of Trump. It also confirms the truth (at least for me) that we do NOT have a “Two-Party” system. The fucking Puppet Masters, i.e., the Elite/Cabal wanted Trump to remain in power, so they gave Killary and her crew their fucking marching orders. Regardless of the cost, make sure that the least winnable candidate receives the Democratic Nomination. Voila, “Creepy Joe” Biden.

Folks, what else could it be? Democracy in action, your vote counts? BULLSHIT!! If you honestly think that is the case, it is sad, because you can’t see the fucking forest for the trees. Everything is, and has been, the greatest swindle/theft in our history, the complete take-over of our government by a cultish cabal with only the interests of a small percentage of our population. It began four fucking generations ago you fucking knuckleheads!

People, this cabal DOES NOT CARE ABOUT YOU OR YOUR FUCKING VOTE!

The generation that I would be extremely concerned about if I were part of the cabal is the Millennials, born between 1997 and 1996. This youngest of our generations, and I believe many like myself of the Baby Boomer generation (I’m 71) are going to be rising up more than ever now to openly fight and defeat this evil bunch of asswipes that I refer to as the Elite/Cabal.

I am NOT advocating a violent and bloody overthrow, i.e., a REAL “Revolution”, but I’m afraid that it might seem that way when the shit does start hitting the fan. It’s not going to be like the “American Revolution” that our forefathers fought to gain “Independence” from a jealous King that couldn’t stand the fact that he REALLY didn’t have as much control over the colonies as he wanted or thought he had. Taxes on fucking Tea was part of it.

No, this NEW REVOLUTION is going to come in a fashion that befits our technological age that we are in today. Of course, guns WILL be involved, but it’s technology that will be in command.

Folks, each one of you can make a REAL DIFFERENCE which will result in a REAL CHANGE! If anyone here that reads this and is like-minded, and wants to add to this in a real way by helping us really ORGANIZE, then please contact me by Messenger, email, or via my website, because this shit is not a conspiracy theory gone mad, it IS the situation we are in, and you can either be SHEEP and just eat the grass the shepherd leads you to…or really contribute and make a difference, a positive difference in re-claiming our country.

Please go to this link for an essay regarding “Real Change”: