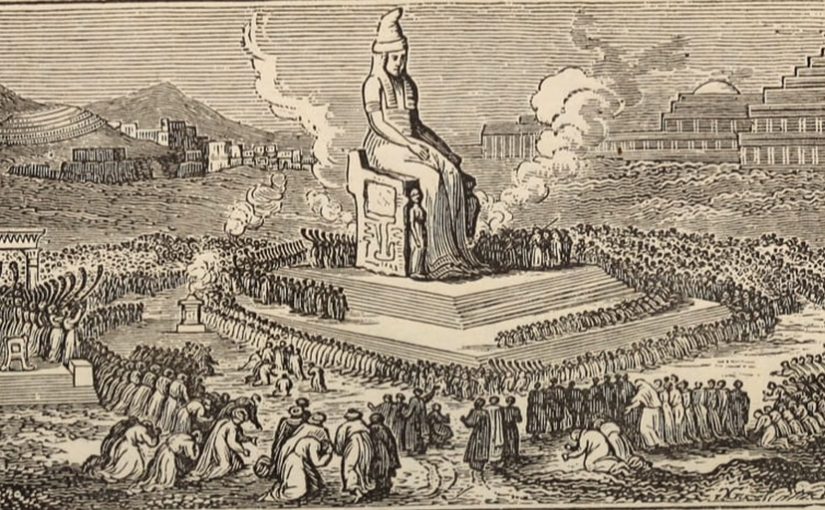 “Adoration or devotion comparable to religious homage, shown toward a person, deity or principle”

I like this particular “Dictionary” definition and think that it is the most accurate of all the many dictionary definitions in that it includes the “Worship” of a person. I added the word “Deity” to make the definition complete. 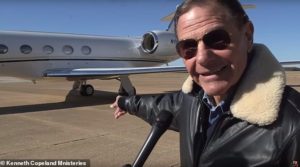 Throughout our species’ oral and written history, mankind has always worshiped SOMETHING other than themselves. Wither it’s a celestial body like the Sun, Moon, or Stars, an animal like a Snake, Monkey, Goat, a Golden Statue of an animal like the “Golden Calf”, or some other human being like a Pharaoh or a Greek God. Incredibly, even today, in some parts of the world, the person at the top in some cultures is worshiped as a “God”. It’s historically true that mankind’s “Religions” have killed more people than anything else has. Huge numbers of “Gullible” people involved.

In modern history, some have even created their own “Religion” like that dude, L. Ron Hubbard, a relatively unknown science fiction writer at the time, that cleverly thought of a way to boost book sales by creating Scientology, which was about as real as his science fiction writing. Clever dude he was, and he laughed all the way to the bank.

I submit for your thoughtful consideration, that our species is at a fork in the road with regards to man-made religions, and our ultimate destiny.

“If someone can Love (worship) have “Faith” in himself or herself, they can then, and only then, truly love others as he or she loves themselves”.  In other words, make it simple. Cut out the middleman, cut out the “Golden Calf” in your life. I believe that by loving and respecting yourself, by our human nature, you will love and respect others as well.

It’s exactly as, and encompasses the same principle as the “Golden Rule”. Treat others how you desire others to treat you. By cutting out the middleman (the Golden Calf in your life), you will no longer have a need to compete with someone else’s Goat, Snake, Golden Idol, or whatever they “Worship”. If they also have cut out their “Golden Calf” and love themselves, there would be no more competition for “Adoration or devotion comparable to religious homage, shown toward a person, deity or principle”.

Think about this for a minute. If you love yourself, without asking or forcing someone else to worship YOU or your idea of GOD, as so many have done throughout history, you will have achieved something that ALL religions have failed to achieve since the beginning of our species’ oral and written history, and that is true love and respect for one another, true peace, happiness, and fulfillment in your life.

So, I say, start your journey. Eliminate the middleman, the “Golden Calf” or whatever it is that you “Worship”. Love/Worship/Respect yourself always, it’s not that difficult a thing to do. As you do that, you will automatically find that you will love others around you as much as you love yourself.

Endgame? No more competition creating Wars over different religious beliefs.  Peace, Respect, and Harmony for all. I know, easy to say, hard to do? Especially with all the negative Karma running rampant in our world today. I say begin with yourself first, then as you grow in this incredibly simple journey, others will be doing the same. It will catch on, and do so without all the “Mumbo-Jumbo, Hocus-Pocus, Praise-Be-To-Whatever” gullibility inducing bullshit. Your doctrine is the simplest of them all, love and have faith in yourself, follow the Golden Rule. Works for me, it will also work for you.