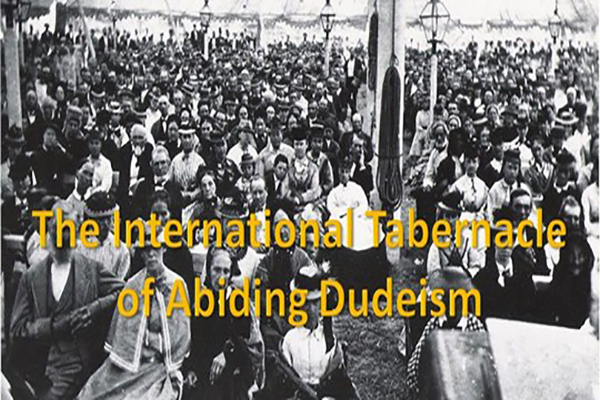 Our species is fast approaching a “Fork in the Road”, which we will explain in this proposal. 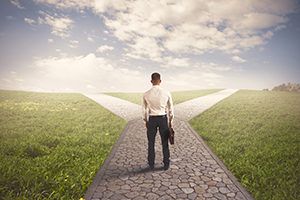 First of all, it does not matter who you are, what religion you may associate yourself with, your race, your political affiliation or what country of your homeland. It does not matter what your particular theories you believe in and support, “Flat Earth” , “Aliens from another Planet”, “New World Order”, “New Age”, “Biblical Prophecies”, “Santa Claus or the Tooth Fairy”.

What does matter, is that you are “Awake” and you see the dire situation our species, and our planet is in. That we have evolved to a point in time that as a species, we have the capability to destroy all humans on the planet with the pressing of a single button, but we also have the means to prevent us from becoming just another extinct species, like the dinosaurs.

We have NEVER been at peace at ANY time in our brief history. Along with the evolution and advancement in all areas such as Scientific and Medical areas, we also have advanced in our Weaponry. Early humans discovered that a large tree branch or a two-pound rock, could kill another human with one swift blow to the opponent’s head. I suppose someone did get the bright idea to take that same rock and rub the end of the tree branch against it enough to make a sharp point on the end, thus, the first spear, stabbing/piercing weapon was invented. Now we can literally vaporize a million people all at once with a single Nuclear weapon.

Imagine just how many thousands of Nuclear Warheads are stockpiled by the nine countries that we know of, that have Nukes. 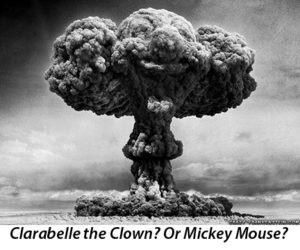 For the purpose of this proposal, let’s list them. United States, Russia, France, China, United Kingdom, Pakistan, India, Israel and North Korea. It is noteworthy that there is a total of 190 countries that have previously agreed and signed the Nuclear Non-Proliferation Treaty of 1968 (many of them do not possess Nukes). There are several countries that have NOT signed the treaty, which are, India, Israel, Pakistan, and South Sudan. North Korea had signed, but withdrew from the treaty in 2003. There sure is a hell of a lot of Nukes out there, in the hands of some you may say, are not trustworthy. The political leadership of a few of the countries, whose names we won’t mention, are like “Schoolyard Bullies” always threatening to blow the other country or countries up.

Unfortunately, our systems of government and financial systems fully support the advancements in our ability to kill one another so efficiently. Setting aside ALL “Conspiracy Theories”, it is clearly evident to those who ARE awake, that we are pretty well fucked at this point, i.e., someone eventually is going to use Nukes, UNLESS we all do something about it.

A favorite quote we use quite often, “We are all like a Single Fly, Farting in the Wind” referring to the fact that there are multitudes of like-minded people, individually sharing their thoughts on the various social media platforms, all the way up to and including major “Alternative Media” outlets, reaching millions of people on a daily basis, and still, they ALL are “Like a Single Fly, Farting in the Wind”, i.e., no one really hears that single fly. Even mass protests of a million people, marching in support of their cause, although impressive, still is just as a “Single Fly”. Phhhtttt! Okay, what was that sound, did you hear that? No, hear what?

Why are we all like that single fly? Because (and we are speaking to the like-minded folks), we need to ORGANIZE!  We cannot organize with the tools/social media that we have typically been utilizing. We MUST do something RADICALLY different if we are to truly organize, develop ideas/plans, and execute our plans. It isn’t going to happen unless we truly organize, and we are not talking about mass protests, or becoming a major media empire (although one of the related projects is to have one very large alternative media network, televised, on the radio, and in print. Large enough to be compared with the major media networks, just not controlled by the one-percenters.

This fund-raising effort is for two separate but equal parts of the initial stages. Equally important and simultaneously developed, we will be developing these two components for organizing, and realizing the eventual project goals.

The first is the development of a social media “Dedicated Intranet” platform AWAY from what is currently available, separate from the Internet as we know it today. The dedicated Intranet will have its own servers, vetted membership, encryption technology in every aspect, chat rooms that enable video conferencing between several participating “Groups”, and a professional staff to manage and monitor all aspects of the platform.

Simultaneously, and as a co-equal process, is the building and staffing of “Brick & Mortar” meeting places/locations all over the world, in perhaps as many as one hundred different cities. Each location will be “Connected” to all the other locations via the dedicated Intranet (not Internet), enabling simultaneous video conferencing. Each “Brick & Mortar” location will vet/verify all members, and have its own management team, and security capabilities based on the needs of each separate location.

We have a name for this, which was intentionally chosen for good reason, which we will explain. The name of the “Organization” is THE INTERNATIONAL TABERNACLE OF ABIDING DUDEISM. We know, “Tabernacle” makes it sound like some sort of religious entity, and “Dudeism”, well, that just sounds funny if you have ever seen the movie “The Big Lebowski”. It couldn’t be farther from being a religion or religious institution and it is seriously NOT based on the movie or Jeff Bridges character in that movie.

ITAD-NAO believes that all of our human species are born equal and should share life in equality and peace on our planet. Those of our species that are more “Fortunate” should determine that their sole purpose in life is to help the “Less Fortunate” of our species. We believe as a species we should, and will live our lives based on giving, not taking, i.e., war is taking, and giving is the opposite.

What is ITAD-NAO? It’s not a religion or a new form of governing or policing the masses. It IS the right alternative to the New World Order (NWO) as perceived by the elite 1% of the top 1%. The New Age Order is NOT some new form of “Salvation” for our species or planet. It will be an age of Peace and Prosperity for all.

So SIMPLE! Our ONE and ONLY “Doctrine” is the “GOLDEN RULE”. If you have no clue what that is, you have a serious depletion of brain cells/activity (Google it).

The ITAD-NAO is NOT some “Savior” from a virgin mother in Pacoima, California, or some “Alien” life-form from another galaxy, far, far away, or some “New Age” Guru sitting on pillows blowing smoke up your aaa, as he’s trying to get you to meditate a bunch of $$ into his bank account for his new Rolls Royce or two.

The ITAD-NAO is YOU. You and others form the collective thoughts and desires of millions of people that believe that we, as a species, CAN and WILL live in PEACE, with no more wars, famines, and suffering that have plagued all of mankind since the beginning of time. Imagine spending those trillions of war/death $$ on saving our planet, saving our species.

The choice is yours. Continue along as “Sheeple”, eating whatever grass your Shepherd leads you to, or join us. If you believe in our basic philosophy and are “Awake”, and you want to join and participate in this “Radical” idea, please feel free to contribute what ever amount you can afford. All of the donated funds will be used to hire professional website developers and to construct the “Brick & Mortar” locations we mentioned earlier. 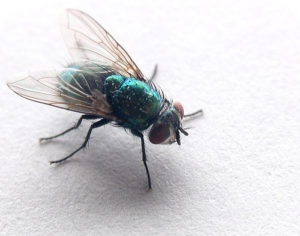 One dude, a multi-billionaire, has spent tens of millions of dollars on his “Impeach Trump” Campaign, but again, he’s also suffering from that “Single Fly Syndrome”, (his fart might be slightly louder than ours). Besides, the problem goes much deeper and is much more important than who is POTUS at any given time. Hey, we are all part of the 99% against the 1% that currently have absolute control. Even though those of us that ARE “Awake” represent perhaps only 30% of that 99%, we can defeat the nwo, but only if we truly ORGANIZE.

When the Grand Old Opera is finishing and the Fat Lady starts singing, either the Sheeple will remain Sheeple, and the “Enlightened” folk will give up and everyone will remain slaves to the system, or we will have removed the Puppet Masters from the stage and the world will enter into a new age of Peace, Prosperity, and Freedom never before experienced by the human species. I want to believe in the latter.

REALIZE, ORGANIZE, PLAN, EXECUTE THE PLAN. The key word here is ORGANIZE. We already have discovered and realize what all the issues/problems are, just look at the millions of folks that post all the YADDA YADDA YADDA and BLA BLA BLA on farcecrap, twitter, and other social networking platforms. Have all our posts solved or resolved ANYTHING? NO, not really.