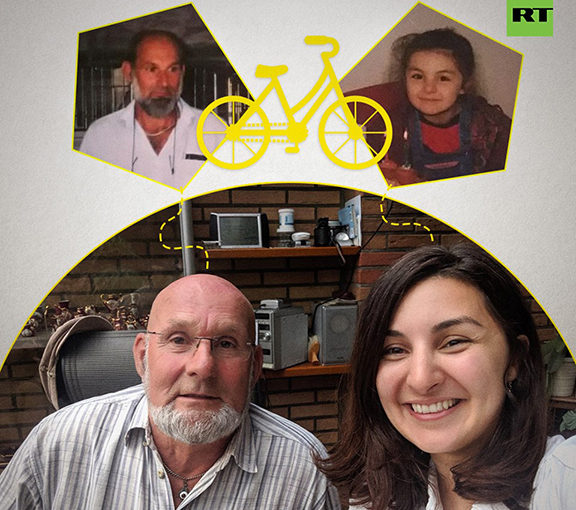 If you live a “normal” life and there is nothing that people can say during your life, and even when you eventually are in a casket or jar, all people can say is “John lived, he’s dead, where’s the sandwiches?”

Now, if you live a “Remarkable” life, people know it while you are still living, AND upon your death, AND basically forever after you are buried or your ashes sprinkled on some beach or wherever.

Personally, I’ve only known a few people in my life that I consider “Remarkable” and I’ve only been aware of a few public figures that have lived, or are still living a “Remarkable” life. The one public figure that comes to mind is one former President that instead of living a “Normal” life, has been, for many years now, building houses for the truly needy.

“Remarkable” is not “Notorious” as in, “He was a notorious drinker and womanizer” or, “She notoriously killed 28 men while they were having sex”.

“Remarkable” isn’t being a wealthy philanthropist, giving the bulk of your fortune to various charities. There have been many that have done so, and we all cheer and think it’s a wonderful thing, but there is nothing “Remarkable” about it. I have known just a few that were “Poor as Dirt” that gave their all to help others. THAT is “Remarkable”, at least, to me.

Don’t just be “Normal”, be “Remarkable”. Be giving, regardless of your own “Station in Life”, be kind, be loving, be forgiving, and do so in humbleness, not in a pious manner.

I saw a story from RT (formerly Russia Today) on FB tonight about a former refugee wanting to find the kind man who’d bought her a bike during 90s. Mevan Babbakar took to Twitter with quite a request: To find a man who’d worked at a refugee camp near Zwolle in the Netherlands during the 1990s. Out of the kindness of his own heart, the man had bought her a bike. She wanted to find out all she could about him, but hit a series of dead ends, despite thousands of retweets.

Eventually, however, her efforts were rewarded, the man’s family was located and, at last, contact was made with him. That man that had purchased Mevan a bicycle, truly IS an example of a “Remarkable” person. Be like him. Be a Remarkable person.

All we need is ONE filthy-rich donor who doesn’t have his/her head stuck up their ass to fund the itad-nao website, several “Brick & Mortar” locations around the globe, and about 1,000 or so of those para-military dudes. Thank you very much.