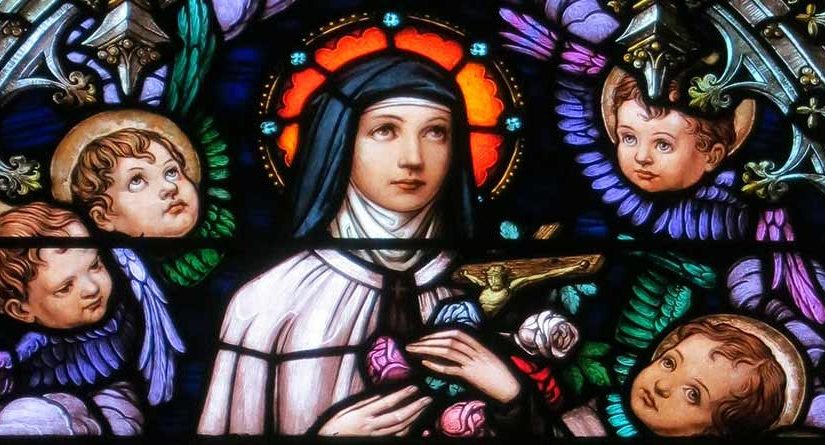 GOOD DEEDS. It’s not about doing “Good Deeds” obviously. I have known only a few folks that did really good deeds throughout their lives and were not pious in any sense of the word, but understood that they still fell short of their own perceptions of “Godliness”, of being holy and sanctified, in spite of the fact that they really tried to live a devout and sanctified life. People that came in contact with them throughout their lives appreciated and benefited from the way they lived their lives, not just their “Good Deeds”. They were devout and did not purposely display themselves publicly as being “Holy, Sanctified, and therefore, Godly. Keep in mind that piety differs from its synonym devout, which implies deep religious sentiment, whereas pious emphasizes the public display of feeling.

Then there are some people that wear their piety like an Imported $2,500 Italian Suit. They want the whole world to know just how “Godly” they are. Several pious people come to mind, including certain televangelists which I could have used as an example just as easily. The one person that wins the grand prize however, for his outward appearance of being godly and pious, was the most vile and dishonest person that I have ever personally known, an “Elder” in a church that I once attended when I was in my early twenties.

In fact, he was viewed as the “Chief of Elders” and considered to be a “Godly” man by all who attended HIS church. They just couldn’t understand what his “piety” was all about. His vast wealth had a lot to do with his highly respected/perceived status. He made sure that everyone was aware of his “Good Deeds” and charitable giving. Many folks outside his religious kingdom however, like his co-workers in fact, knew him for what he really was, a hypocritical pious asshole. It was my own relationship with him as one of his employees that lead me to the eventual discovery of his illegal activities which caused me to see his hypocrisy and evil heart.  That was one of the first “revelations” that started me on my journey of seeking the truth, and subsequently the peace and freedom that I eventually discovered on my own.

Without going into too much detail/explanation of the issues, as an employee, I had discovered/uncovered this elder’s illegal activity and hypocrisy. Let me just summarize by saying that I had discovered that he was doing illegal things in his business, things that the average person would go to prison for. When I finally confronted him in a private conversation, (and this was after I was ostracized by all of the other church members), in a fit of rage he screamed, “Yes I’m a fucking crook, and there’s nothing you can do about it! Fuck you, fuck Trinity Lutheran, and fuck Jesus! I really don’t believe in all this Jesus bullshit anyway….. and no one is going to believe you, even if you tell them what I just said”. Shortly after that I moved from San Pedro, California to Nashville, Tennessee.

That brings me to the other side of the “Coin” (coin as in, offering bucket and multiple jet aircraft). There have been very few close friends in my life that were the complete opposite of the aforementioned pious hypocrite.  Although I do not share their belief system, one man and his wife does stand out as the true examples of humble, devout, “Godly” people. Pastor Frank Gill and his wife Patricia, in Franklin, Tennessee.  I mention their names out of love, admiration and respect unlike NOT mentioning the name of the previously mentioned vile and immoral hypocrite.

Pastor Frank and “Pat” had approximately 14 kids, some adopted. Not a greedy bone in their bodies, they had always been relatively poor, givers not takers, always helping others with their needs instead of their own family’s needs. I never had the occasion to question their integrity or think that they were less than wonderful, giving people. Although I personally don’t believe there is a heaven or hell, I do believe that Pastor Frank and his wife are two people that I have known that someday will sit alongside their Jesus in their Heaven when their journeys on Earth are completed.

I say all this to bring us back to the beginning of this essay, GOOD DEEDS. Good deeds alone do NOT give you a free ticket to anywhere, and for sure IS NOT going to get you to “Heaven”. How you live your life and how your life impacts others IS the most important purpose and legacy of your life. If you live your life with a heart of compassion and empathy for others, following the GOLDEN RULE regardless of your religious beliefs and practices, you WILL be rewarded. Even if your reward is not a tangible thing like “Money”, you will be far “Richer” in your spirit and at peace with yourself compared to a pious asshole who will more than likely be a miserable POS most of his life because Bad Karma begats Bad Karma.

Wouldn’t it be interesting to speak to both types of humans in the last 20 minutes of their lives? The pious asshole will probably be gnashing his teeth and cursing the day he was born, and the “good” person will be smiling, and thanking you for sitting with him as he breathes his last breath. Think about it.