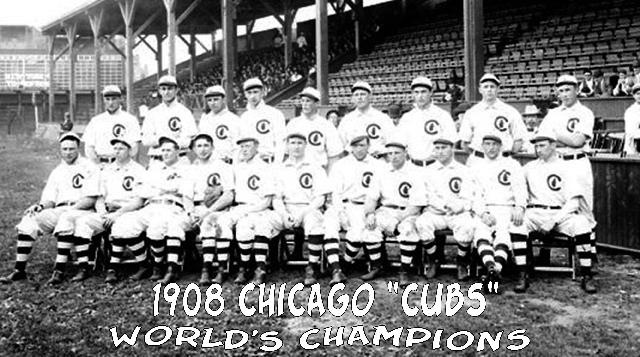 And you thought this was about baseball? 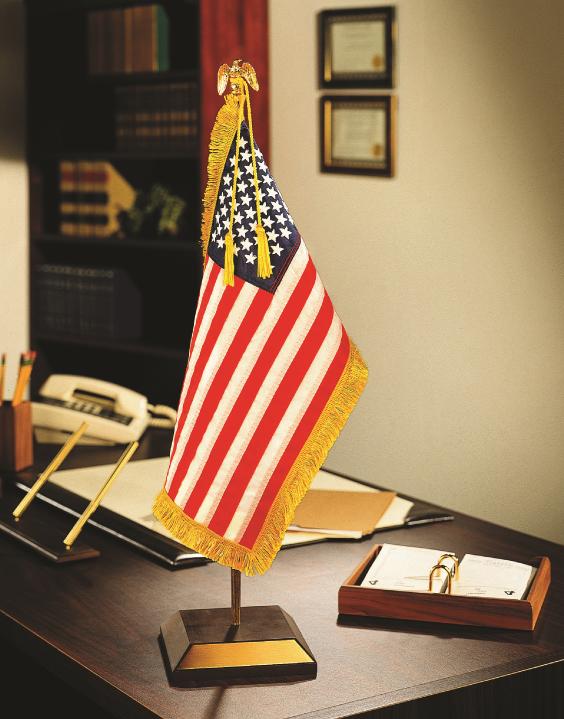 One “Funny Face” away from the “Funny Farm, and that’s “Funny as Hell”