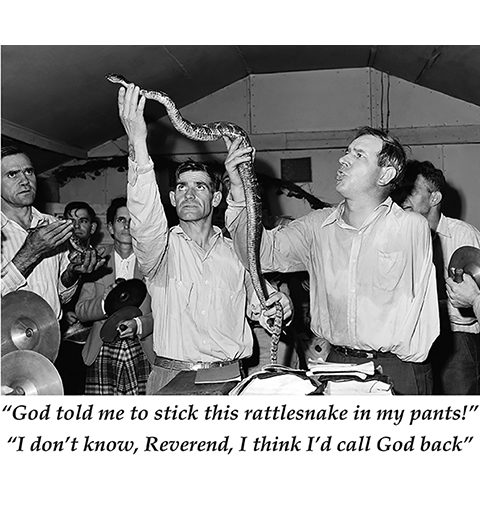 When you hear someone say, “THAT WAS FUNNY AS HELL”, or, “IT’S FUNNY AS HELL, AS WELL”.   Is Hell supposed to be funny? Think about it. What’s the oxymoron of it? “IT’S SAD AS HEAVEN”???? Tough question.

The way I used it in a sentence tonight made me ponder…..In a text message to my son I said, “Tonight’s post just might be one of the best posts that I’ve ever written, plus, it’s funny as Hell, as well”.

The preachers are saying, that Hell is NOT funny at all, it’s a dreadful place to go if you spank your monkey in the boy’s bathroom at school, (or you are caught spanking some other boy’s monkey).

Or, the preacher was sermonizing on the evils of adultery and fornication, “You think it’s funny that I caught my wife fucking Dorny Osmont? It’s funny as Hell, my children, let us pray”.

Quietly, the pastor really is thinking, and smiling to himself.  He had been spanking his own monkey for years because his wife no longer loved him, and he was trying to find an excuse to leave the tub-o-lard anyway.

We all may be just one “FUNNY FACE” away from the “FUNNY FARM”, and I think that’s “FUNNY AS HELL”……

I actually wrote part of this in my sleep, and was able to remember, and write those thoughts down when I woke up this morning, and I think that is…………..Wait for it………..Funny as Hell!

So, the next time you are with your friends, and you see something really funny, say the words, “NOW, THAT’S FUNNY AS HELL!!”, then think about the origin of those words. I can guarantee you it WILL start a great conversation, cannabis or no cannabis.

The day she left the White House with Bill January 20th, 2001, she said, “One day, someday, this will be my office, and I’ll have my own little Intern under the desk, hahahaha!”…..On the other hand, Trump has been and probably still is, a huge asshole.