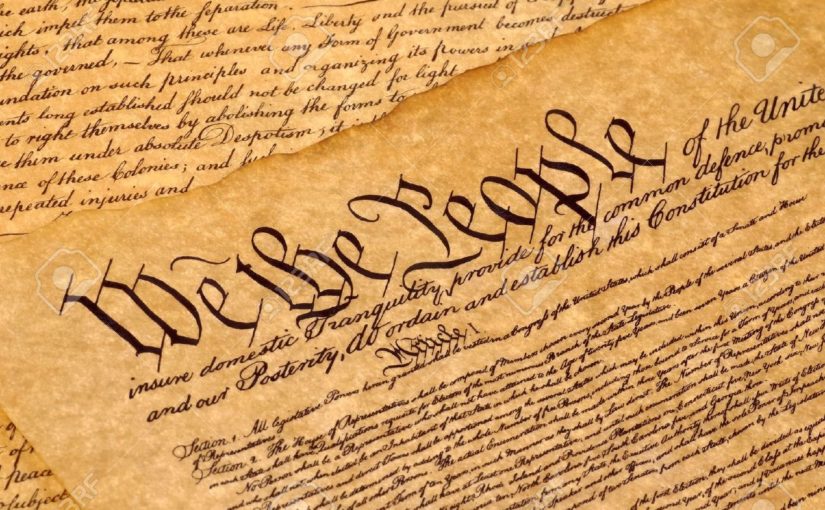 Our founders envisioned a new, free, nation, under GOD (whatever your beliefs), indivisible, with LIBERTY and JUSTICE for ALL. What do you think was their idea of the “Pursuit of Happiness”? It is absolutely absurd how far we have come as a species. The absurdity is how negative, as well as how positive.

Landing on the moon and returning to earth (some still think it was filmed on a sound-stage in Hollywood). The eradication of diseases like Polio. And we can still strategically bomb the shit out of some dude with a pilot-less drone. 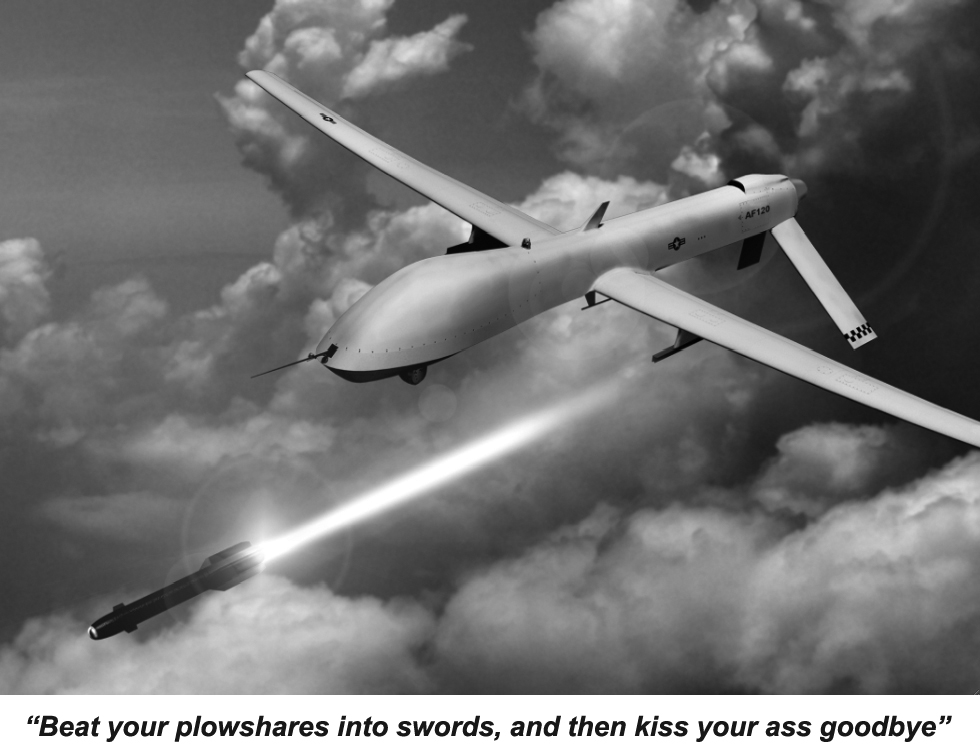 Did they say that it was a strategic air strike? Yes. Was it strategic? Only if you don’t include the thirty or so innocent women and children who also were in the house you vaporized a minute ago, when you pulled the trigger from a couple of thousand miles away.

The world is full of good people and a few bad apples. I tend to believe that the Rothschild’s, Rockefeller’s and the small handful of families that are in the top 1% of the 1% could be pulling a few strings here and there, but in fact, I think they could care less what is going on in our world. Just don’t try to take away their stockpiles of gold. Why do you think China and Russia are buying tons of gold right now?

I would like to think that the descendants of the elite will wake up someday and decide to do a Warren Buffet and give their wealth back to ordinary people, in specific ways, like food for the starving, things like clean water, shelter, medicine, etceteras.

Does it really matter that if on paper, you own a few acres in Kansas, or a few million acres of land in Montana or Zimbabwe? Soon as the real collapse of our societies begins, you better have a massive army to defend your Life, Liberty, and Pursuit of Happiness, Or at least a self-sustaining underground bunker (didn’t work for Adolf Hitler however). 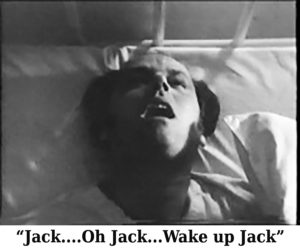 The elite, if there is such a thing (NWO) has slowly been lobotomizing mankind via the Military/Industrial complex, the Pharmaceutical industry, giants like Monsanto, and extremely clever (and dangerous) propaganda machines feeding us the “News”, (add others here).

I can’t leave out mankind’s obsession with GOD. As I have mentioned in previous posts, throughout known history, our species has been split among many different religious beliefs, and the greatest of them have conquered and killed millions of opposing religious groups in the name of “Their” God.

If only the American Indians would have had a few tactical ERW’s (Enhanced Radiation Weapons). Then there are the few that “Lived” non-violent lives, and taught us how to love and respect ALL people, (place names here). The words of love and peace that have remained undistorted throughout our history, are the words all mankind should hope for and live by.

Whether it’s in a war-ravaged part of the world like Syria or your hometown of Billings, Montana, our goal as a species should be to end all wars, to love all people, to care for each other and to care about our planet. It’s not about the re-distribution of wealth as we know it, it’s about the sharing of ourselves with one another without malice aforethought.

If you are in a position to give to those less fortunate than you, you will find tremendous satisfaction in doing so. Contribute to our species in positive lasting ways without expectations of reward. You may not be a wealthy person when your body gives up, but you will be a happy person.

When I’m elected (Pun Intended), I promise a non-invasive, nonsurgical Lobotomy for every man and woman who doesn’t vote for me. “Lobotomidicin” the single pill, single dose alternative for people who really need a Lobotomy, but didn’t know it.

“Here Billy Bob, take this tiny little pill, it’s HUGE! You will feel GREAT again”, “By the way, see that bus coming this way? That bus will take you to your new town”, “Nahhhhhhh, You don’t need to pack a lunch, I promise”. “Just follow the red line there on the ground, get on the bus, you’ll do fine, say hello to the Donald for me”. 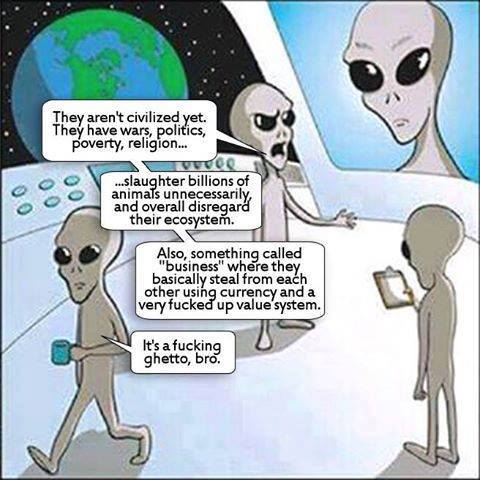 In other words, look around you, look at where we are as a species, and seriously ask yourselves if this is where we should be at in this place in our history. Is there something you can do about it? Three answers. Yes, no, and maybe, you decide. To be continued………..

All we need is ONE filthy-rich donor who doesn’t have his/her head stuck up their ass to fund the itad-nao website, several “Brick & Mortar” locations around the globe, and about 1,000 or so of those para-military dudes. Thank you very much.

We sometimes think it is hopeless and against all odds, but hey, we are part of the 99% against the 1% that currently have absolute control. We can defeat the nwo, but only if we truly ORGANIZE. Otherwise, we are all just as a “Single Fly, Farting in the Wind”. This is about the survival of our species. Some thoughts on possible miracles/solutions can be found on the following GOFUNDME page. Please visit and read this entire GOFUNDME proposal before you make any judgement, comment or decision. If you have questions, suggestions, comments, etcetera, please send me an email or fill out the contact form below. Thank you.  Thank you. Here’s the link: