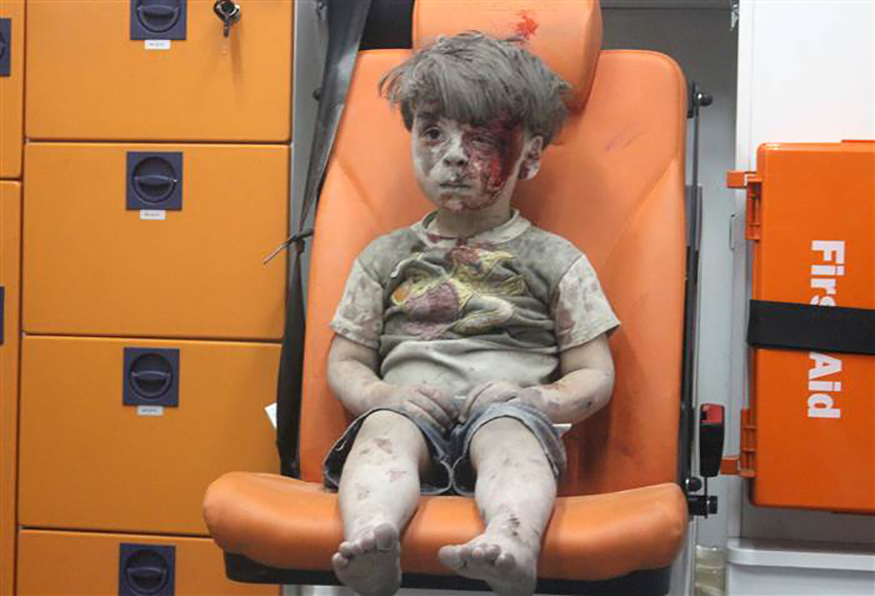 500,000. Think about that number for a minute. Not 500,000 dollars, which is half of what it takes to be called a “Millionaire”. No. 500,000 people who have died in the Syrian conflict. Not 500,000 soldiers. 99% of the deaths are civilians. Innocent men, women, and children. Shame on mankind. Who made most of the bombs and bullets that slaughtered all these people?

Imagine for a moment, you are a five year old little boy or girl, playing with your toy cars or your dolls in your bedroom. All of a sudden, with a deafening horrible sound, your house disintegrates all around you in a massive fiery explosion from a bomb dropped from 20,000 feet by a warplane you never heard or seen.

Buried in the rubble, you are still alive as your lifeblood is draining from your body. Remember, you are five years old. Somehow you survive. You are rescued from the pile of rubble that once was your home, and you awake in a filthy excuse for a hospital. Your left leg and arm are gone, but you are one of the lucky ones, you survived. Your sister, mother, two brothers and your father? Dead. They only found parts of their bodies. Enough to bury though.

What will be your story as you grow Up? Will you go to Harvard Law School? Will you someday have a family and live in the suburbs in that cute little house with the white picket fence? Not if you are that five year old little Syrian boy waking up to the horror as you realize that you can still feel pain as if your amputated arm and leg were still there.

As a species, we have been killing each other since the beginning of time. Why should we have or feel any emotion now? The violence towards one another is almost like it’s part of our DNA, which is probably a fact. Most of us DO feel the sadness and despair, but all we do is write about it, take photos and video of it, and maybe talk about it at the local Bar & Grill during commercial breaks, as the live football game is more important than a dead Syrian boy. Or a dead Afghan child. Or a dead person ANYWHERE, ravaged by war or famine.

Isn’t it wonderful that the most advanced nations on our planet are home to the most advanced development and manufacture of the very devices that are built solely to destroy things, and people? Oh sure, you say, that’s the price AND the cost of freedom. BULLSHIT! When you look at the profit versus death ratio, the military/industrial complex, worldwide, are literally making a “Killing” in the marketplace.

Evolution of our species is responsible? Probably. Can we evolve into a species that doesn’t kill itself off? Probably not, but we have to try to convince ourselves that a world without war, violence, starvation, and disease, is possible. At the same time, let’s also get rid of bigotry, prejudice, fear and anger, hopelessness and poverty, drug addiction and Brussel Sprouts.

I believe that the good karma will transcend the bad karma. Maybe not in my lifetime, but possibly for my grandson’s grandson’s generation. Throughout our history there have been the Peacemakers, Prophets and the occasional Saviors. Our species has managed to distort much of their combined messages into excuses to kill one another, i.e., in the name of “God” or “Allah”, or whomever was being worshiped at the time.

Our established places of worship mostly try to teach the lessons handed down by the Peacemakers, and at the same time, cheer on the people that carry on these missions of murder (war). People  put money in the offering plates on Sunday mornings that come from the dividends they earned from investments in the very companies manufacturing the devices and materials of war. During the offertory, sing a polite, peaceful hymn about how our God loves us.

Think about that the next time your stock broker recommends an investment in a company manufacturing “Smart” bombs. Look in the mirror, hold up that photo of a bloody, mangled body of ANY victim of war, and ask yourself if that was a “Smart” investment. If you did invest, go fuck yourself, politely.

What can we do as individuals to change our species?  At least allow the option of love and forgiveness, charity, kindness, and peace, to reside and abide in your minds and hearts. Main photo purposely left in “Living” color. To be continued. I approve this message – T. C. Saxe.

Answer to question in last post: Humphrey Bogart, in the 1947 movie “Dead Reckoning” 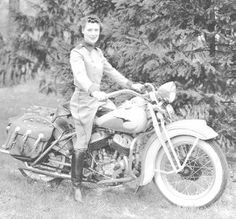 Congratulations to the Winner, Mrs. Mary Bailey of Saginaw, Michigan for being the first person to answer the question correctly. She is the winner of brand new 2017 Harley Davidson and an AR-15 with a 30 round clip.