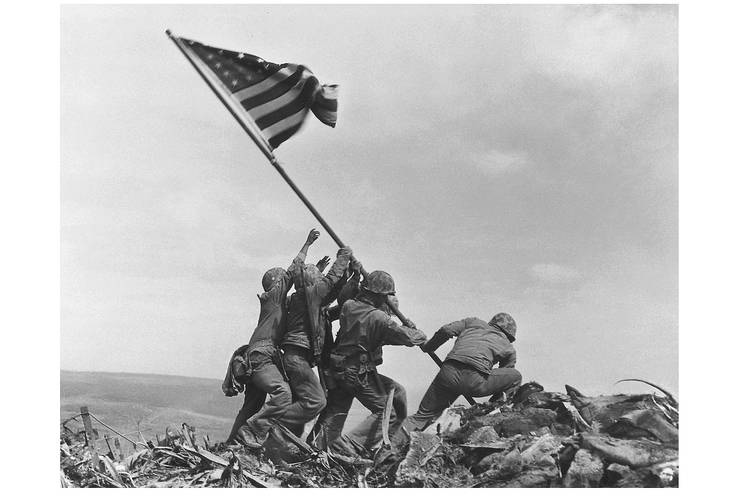 “One thing we all can agree on. War is hell. We can despise “War”. We can despise the War Mongers, but we can love our Brothers and Sisters, our Fathers and our Mothers, and our Sons and Daughters, our Nephews and our Nieces, and our Grandchildren who sacrifice their lives, living and dead, honor them in death, help them in their life” – T. C. Saxe

From the halls of Montezuma, to the shores of Tripoli, We will fight our country’s baaatttlless, And kill every fuckin’ thing we see, First to fight for right and freedom, And to keep our conscience clean; I should have stayed home with Mommy, Because Now I’m A Wild Eyed Brainwashed Bad Ass Crazy Mother Fucker Gonna Kill Everything I See,

I mean no disrespect here, and my version of the above song IS meant to stir up passion. Don’t tell me that throwing a little kitten in the air like a Clay Skeet Target, and shooting same kitten with your fully-automatic weapon is the sane thing to do while you are on patrol. I have seen some crazies that were not born that way, their mental condition and behavior was the result of war, regardless of their training. Let’s face it. Those that PROFIT from war are the real assholes.

Direct whatever passion you are feeling towards helping our combat veterans assimilate back into society with sanity and pride. Direct that passion also towards peace, love, and compassion for the millions of innocents who are ravaged by war. Direct that passion towards finding and supporting peaceful and merciful causes that save lives, not destroy lives.

wherein the amazing Doctors at the Mayo Clinic performed some amazing surgery on me (see previous post).

So tonight, I was having a “Text” conversation with my kids, writing to tell them about my new business card for my blog, which I still think is pretty darn funny and an idea that I came up with today, not yesterday. Try to follow this:

It is difficult sometimes when you are carrying on two separate text conversations, on two different subjects, at the same time. My first a text to my son about the Marine Corps Hymn, and the second was a group text which said, “I created a new business card for “Special” people, for my blog”.

On the group text, my daughter responded back with a sad face emoticon,

Next I responded, “It’s a good Karma thing……..You all are 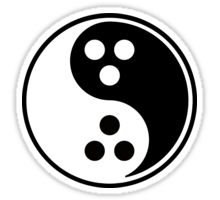 GOOD karma people. Plus it’s meant to be a joke as well, so please don’t be too hard on me. It’s just one of those creative moments”.

Separate from that string of text, but happening around the same period of time, give or take 20 minutes or so, my son had started a string of text wherein he said, “Bad idea, that’s very crude and disgusting. You have to work on that filter we talked about”,

I had just written a separate text to just my son about an entirely different subject, (the Marine Corps Hymn). He replied back, “??”,  as he was responding to my individual email telling him to look at his email, I thought it was my daughter responding back on that other conversation string, wherein I wrote about it being about karma.

Then I wrote, “Was that you? You sounded like Tara”.

Remember now this is two separate strings of text, one to just my son, and one to as a group text, to Tommy, Tara and Danny. Suddenly discovering my mistake, I texted Tommy what I THOUGHT was going in the group conversation,

“Found the image on the Internet yesterday, just Googled “Anus”, and I thought to myself, “Hey! A polite way to tell someone that they’re an Asshole. Hahahahaha! I had to do a little Photo Shop magic, you know, change it to Black & White, shave all the butt hair off”.

Of course I was joking, it was a perfectly clean anus that I found in my Google search. No more responses from the kids.

To me, the whole sequence of events is funny. My original Google search yesterday had absolutely nothing to do with the idea for a new business card, which I thought of tonight, which is why I also had to write it as a post. In fact, tonight, I used a variant of the same anus from yesterdays post. Yesterday, the theme and use of an anus image was entirely a different thing. 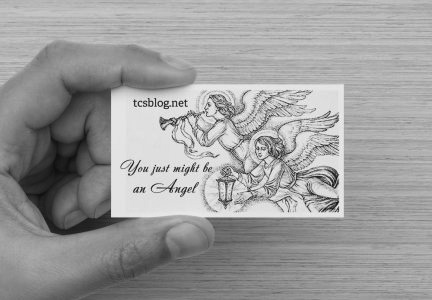 So, designing a probably crude, but polite way to call someone an asshole, is to say, “Think about it, you’re NOT, a Moon Crater”. In other words, “You’re a fucking asshole!”.  Now I think that’s original, and hilarious. It’s original intent in yesterdays post was just an image to tell the bad karma people that they all were assholes, which later turned into something to actually hand to somebody, “The next time you are having a difficult conversation with someone over Religion or Politics, hand them this business card. One thing led to another, yesterdays post, the text conversation with the kids, after the invention of the new business card. 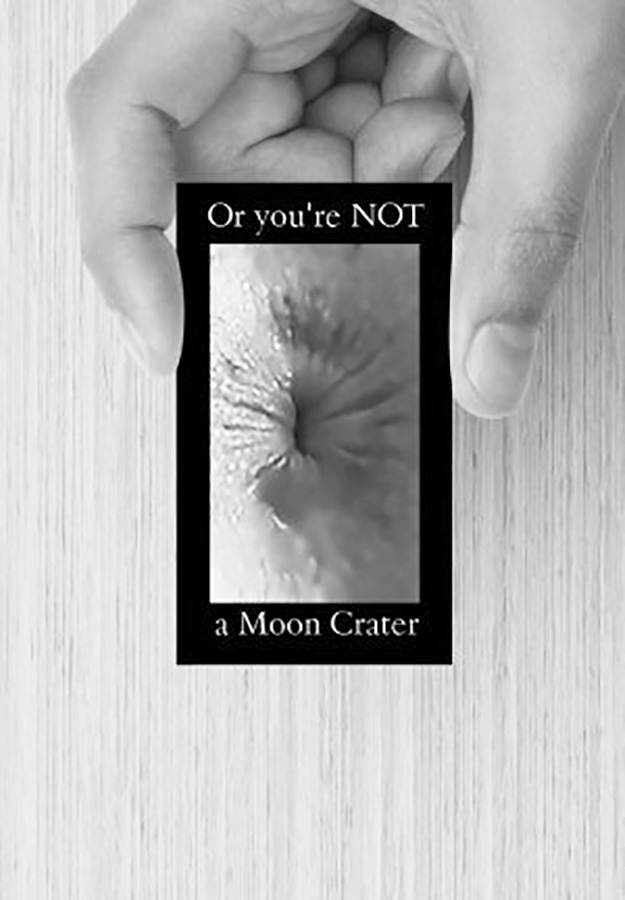 So, I came up with the business card idea, yes crude, rude, but subtle, if someone is smart enough to figure out the ‘Asshole” i.e., “Backside” of the card. I just had to share this one tonight. Don’t forget, when someone with bad karma calls you a bad name or dirty word, say back to them,”And you’re NOT a Moon Crater”. That will certainly confuse the hell out of them.

Oh, and if we do happen to “Despise” war, and the Warmongers, don’t worry, it’s all Good Karma coming from us. Bad Karma has absolutely no idea what Good Karma is, and what we are trying to accomplish.