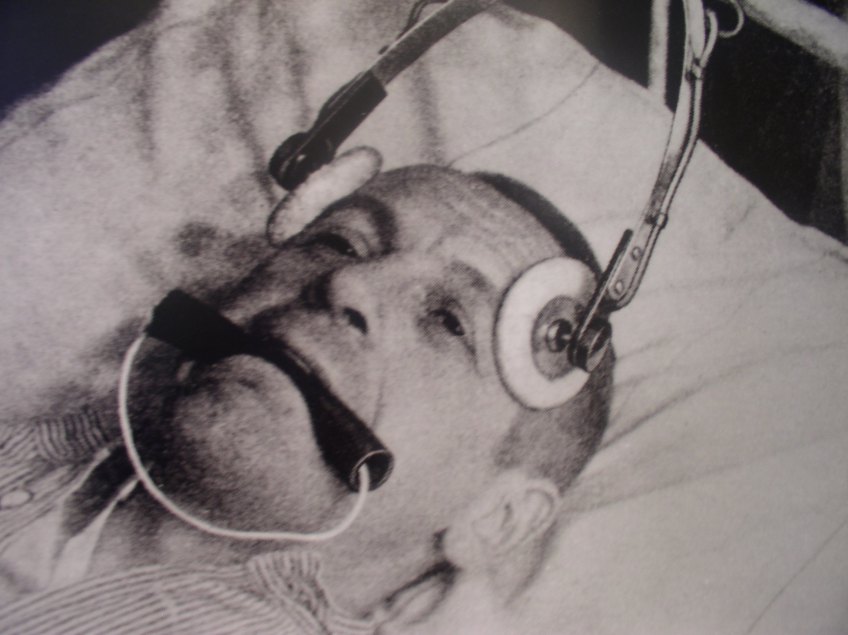 I can remember when I was young, probably around five or six, my mother would tell me how important it was to take school seriously. She would explain  why it was so important to study hard,  to learn as much as I can. Mom would use my step-father as an example, telling me how smart he was because he took education seriously. Once she said, “you know, your Dad’s a real genius”. It wasn’t until I was in my early teens that I understood what it meant to have an I. Q. of 160. Although he was never tested, it is generally believed that Albert Einstein had an I. Q. of 160. The great Theoretical Physicist, Stephen Hawking has an I. Q. of 160. Thinking back, it’s not too hard to believe that Ed really was a genius.

First of all, he spoke six languages, English, Polish, German, Slovakian, Italian and French. With a Masters of Science degree, Ed was an Electrical Engineer, and more importantly, an Electronics Engineer way before anyone knew what that was. In the early 1950’s anything with the word “Electronic” as part of the name was in it’s infancy.  Most “electronic” devices, radios, televisions, radar or sonar equipment and everything else, had what we call, vacuum tubes and lots of wiring.  Although the transistor was invented in 1948, the first commercial transistor radio didn’t come along until the mid-fifties.

Ed worked at a company called Honeywell in Minneapolis. First as an Electrical Engineer, and later as an Electronics Engineer. He participated in the early development of the electronics that enabled aircraft to eventually fly-by-wire. i.e., “electronic” flight control. This multi-lingual electrical/electronic genius was in the U. S. Army Signal Corp during World War Two, working for the precursor of what we call the C. I. A. today.

As part of the Allied Forces network of intelligence operatives, Ed set up and maintained several covert communication sites behind the lines in Nazi Germany. Picture the guy in the movie, with a hidden radio in his room, transmitting coded messages about the Nazi’s strengths and weaknesses. He was captured by the Nazi’s, held captive and tortured for more than two years. After the war, Ed stayed in his room on the third floor of his parent’s house for another two years. Grandma had to place his food outside his door every day like it was a prison cell. We as a family, did not find out the truth about Ed’s war service until the week of his funeral. The only person that he had previously confided in was his brother John. Most of what John shared with us about Ed’s story, wasn’t told to him until the late sixties. Ed kept that secret for more than twenty years. Ed could have been the “Poster Boy” for PTSD.

When I was told the story, I realized why I was able to forgive him a few years before he died. I was able to connect the dots, so to speak, the realization that it was the PTSD that Ed suffered from that killed my mother. It was the PTSD that caused him to rip the heads off of those chickens and ducks. It was the PTSD that drove him to the edge of insanity. How could you NOT forgive him. As crazy-evil a man that he was, everyone missed the real cause. He was crazy at times, but evil? I don’t think so. Even the so-called Doctors that administered the Shock Treatments (Electroshock Therapy) to Ed the few times they sent him to the Boobyhatch had no clue. Shame on them. Had they correctly diagnosed and treated Ed in those early years, perhaps my Mom would still be alive today.  She would be 93, but she would still be with us. I know I’m not as smart as Ed was, and he wasn’t my biological father so I didn’t inherit “genius”.  I think my brother DID inherit the genius gene however, because in spite of never finishing the 8th grade, he was a pretty smart dude. Died way too young.