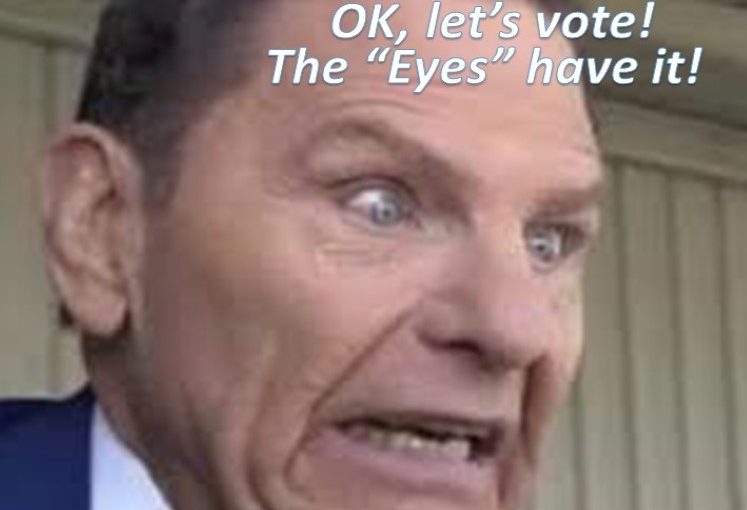 Having been around Christianity/Religion all my life, (my mother taught Sunday School in a small “Little House on the Prairie” type of church in Glen Cary, Minnesota where she is buried along with my sister)….and then as a young adult, still in that mental state of mind of  fearing the Hell, Fire and Brimstone as opposed to the hope and promise of a mansion in heaven someday….in addition, those early years of raising two kids, dutifully going to church, involving myself in this “Practice” of religion, I heard a phrase that was quite common then and is still widely uttered today, “It was God’s will”.

A sad but still remembered tragedy that took place in 1982 still comes to mind when I think of that short phrase, those words that were spoken by many of the Christian folks when this particular tragedy took place.

A friend of mine John Smalley, his wife, and six children had been driving cross country to the East Coast to start a church. They stopped at a Christian Commune “Last Days Ministry” in Texas to visit on their road trip. Here’s a link: https://www.upi.com/…/Investigator-says…/1711396849600/

The leader of the commune, Keith Green took my friend John and his family for a ride in the commune’s twin-engine Cessna Chancellor airplane. Upon takeoff, the plane was too heavy to make it above the tree tops at the end of the runway. They all died in this tragic, fiery crash as the plane hit the trees. When news of this tragedy was announced, ALL the members of our church were saying the same thing, “It was God’s will”. Bullshit! It was the pilot Don Burmeister’s error not to estimate the load/weight of his passengers. NOT a “God’s Will” kind of thing. At our church in Simi Valley which the Smalley family attended, there was some gnashing of teeth and anger towards God”, but mostly you would hear, “Well, I guess it was God’s Will”. Sad.

Another absurd use of this phrase, as an example of how ludicrous it really is, is when a well known televangelist, (who owns six airplanes at last count and claims to be the first Billionaire televangelist), tells his Sheeple followers that it’s “God’s Will” that they must send him more money in order for him to buy another private jet from Tyler Perry.

Of course all his faithful followers send him the dinero, and he buys that jet, with everyone believing it was “God’s Will. BULLSHIT AGAIN!

Shit happens, and wonderful things happen as well. As an Atheist, I see the Good, the Bad, and the downright Ugly happening around the world and I confidently assert that “God’s Will” has NOTHING to do with the outcome whatever the outcome.

Prayer? I’m certain that my friend, his wife, their teenage son, their other two children, and their commune friend and pilot prayed before they took off in that overweight airplane.

The pilot’s lack of common sense in not calculating the load killed them, NOT “God’s Will”.

In everything that we do and are a witness to in this godless world we live in, there will always be the human involvement, wither it’s some celebrity poet known for his Anti-Muslim writings getting stabbed in the neck, or bombs hitting a hospital in Gaza and killing a hundred and fifty men, women and children, God, had absolutely nothing to do with it. He may as well of walked in to a bar full of Hells Angels ad announced that they all were a bunch of fat faggots.

The blame or praise is solely upon the human element and involvement. Period.

If your child survives or dies from cancer, knowing that their survival or their death is all about what our medical advances could or could not do, had/has absolutely nothing to do with your religious beliefs and prayers, i.e., God had/has nothing to do with the outcome. That’s the reality of it. Put the blame or praise where it belongs.

Whatever happens, good or bad, like your child getting shot by a stray bullet in Chicago leaving you with resentment and anger towards God, understand that God had nothing to do with your child’s death. It will help ease the pain and remove that bitterness towards a make-believe “God” when you understand that there is nobody to blame but the shooter. Be angry, if you will, towards the people or person that killed your child, but also try to replace your anger and suffering with forgiveness instead. I did. Ask my deceased step-father. I forgave him for beating my mother to death in 1963. 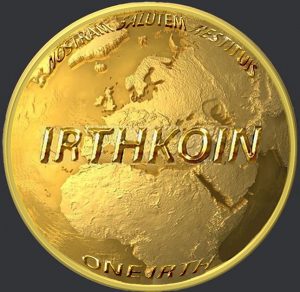