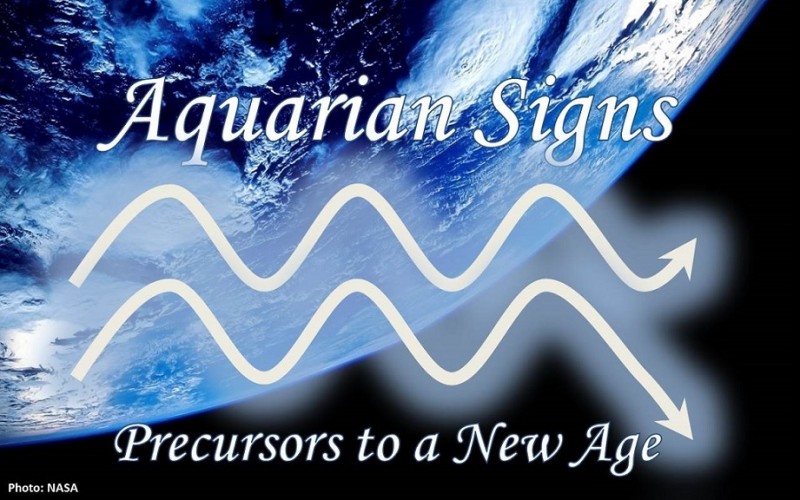 Folks, I have said many times that we are coming to a fork in a “fork-in-the-road” as a species. What has been happening for the most recent past, beginning with a banking system in the early 1800’s by Mayer Amschel Rothschild, up to today’s events, has been preparatory for the end game, what they call the New World Order. Google his name or click on this link to Wikipedia: https://en.wikipedia.org/wiki/Rothschild_family

Please watch the attached YouTube video (link at the bottom). It is the third in a series. This one lists the various laws that have been created by EXECUTIVE ORDER (by whoever was president) beginning with Jimmy Carter in 1979. Then look at who and when these laws were created that GREATLY EXPAND the POWER when they were created and “signed” in the past 15-20 years.

Prior to FEMA, JFK had established the Office of Emergency Preparedness which was a good thing, but unfortunately became the Bastard Child called FEMA that Carter originally created as a good thing, that went Cuckoo’s Nest crazy.

I am not going to list the Executive Orders here in this communication because I want you to watch this video, take notes, burn them into your memory, whatever because what has been happening over the recent decades is all part of the Rothschild and the Elite plan for a New World Order.

ALL leaders of the “Free World”, let me re-phrase that, ALL countries that are part of the World Banking System as established by the Rothschilds Family and a few of the Elites have been merely “Puppets” to their Masters. At the very top, if you want to picture it as a Pyramid, is the Rothschild Family.

Do your own research. It is all part of the “END GAME” so to speak, the desire by a few to establish a ONE WORLD GOVERNMENT, they call the NEW WORLD ORDER, For sure we are but “sheeples”, at the middle and very bottom of the pyramid.

What I wrote in my previous post is purely speculation on my part, but it’s not out of the realm of possibilities. You can read THAT at this link: https://tcsblog.net/2019/04/06/the-big-red-dragon-drops-a-preemptive-turd/

What has been happening for the past almost 200 years is like a very long game of Monopoly, only the Rothschild/Elite are in the game, and THEY are the BANKER. Queen of England and her Royal Family? Puppets, but part of the Elite. Presidents and governing bodies like our Congress? Puppets, but dispensable. Putin? He’s a puppet as well, and dispensable. Every major leader in the world and their governing counter-parts? Puppets and dispensable. Zionism is at the very heart and soul of the Rothschilds very long game of Monopoly, but INDISPENSABLE! That is the Zionist goal, to rule the world, WITH their bastard, distorted child they think is Judaism. Ask a REAL person of the Hebrew Faith what they think of Zionism, go ahead, ask them.

So many different conspiracy theories, not enough time to go over all of them. For anyone who has studied mankind’s evolution as a species like I have, you already possess the same knowledge that I have. All I am hoping for is that this knowledge, based on REAL HARD FACTS is spread throughout the world as quickly as possible. Do your part, those of you that have the knowledge, share this on farcecrap, and other platforms like Twitter. “Knowledge isn’t necessarily a sign of strength, but the right knowledge can strengthen, the wrong knowledge can weaken – Dr. T. C. Saxe, DD.

Wrong knowledge is what the majority of sheeple have, because of the fact that they are missing the tools, some lacking in the IQ department, and some very highly educated people lacking COMMON SENSE. The sheeple believe, for the most part, everything that the Main Stream Media (MSM) has been instructed to tell the world, wither it’s from the Right or left, Far Right or Far Left, it’s all the same. The powers to be, start at the Rothschilds and work down from there, WANT people to be divided. They want division for their little game to work.

I will be adding to this for sure with follow-up posts, if I don’t all of a sudden have a convenient “accident”. I purposely kept this brief in order to introduce you to the following video. I’m surprised it hasn’t been taken down yet. Watch it, be informed or not. If you feel informed and enlightened, please share. Here’s the link: https://youtu.be/3zmonA5cP7s

Note: It’s a long video, but a MUST WATCH if you want the TRUTH!