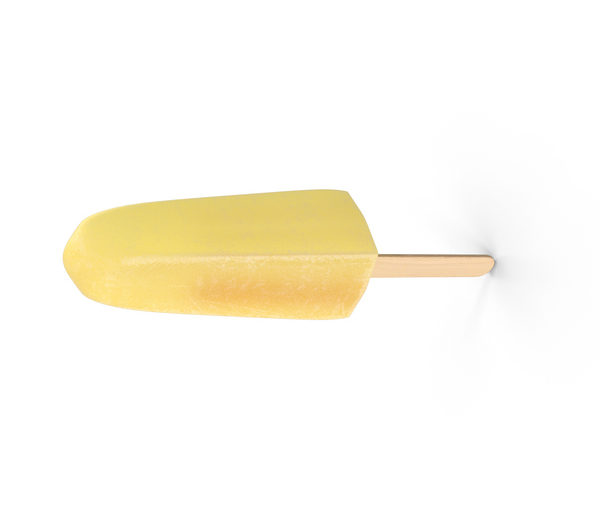 The Great Unknown Sock Puppet is reminiscent of “The Unknown Comic” from thirty years ago. A small tan sandwich bag, pulled over an athletic sock, pulled over my hand. Two googly eyeballs, and a CGI imposed set of human lips, talking.

“So Elmer, why are you a Pupsicle, instead of a normal Popsicle?”

“It’s kinda funny you should ask that” (canned laughter). “You see, the only creatures that will suck me and lick me, generally are puppies…….full grown dogs, cats, kittens, rabbits, deer, parakeets, elephants (wild, not circus), etceteras”. (Canned laughter).

Tune in next week to my interview with BIG FOOT, yes, I am going to be interviewing a real live BIG FOOT right here on….

THE GREAT UNKNOWN SOCK  PUPPET INTERVIEWS…….screen fades to an intro into a commercial, with a manly man’s voice saying, “And now a word from our sponser”. Commercial follows:

First Scene or portion: A manly man (actually an ordinary man with a slight beer belly) is standing there in front of the bathroom mirror, vigorously rubbing EASEECUM Men’s Medical Miracle Skin Cream on his face neck and arms, then his hairless chest. The camera zooms in on the manly man’s facial skin, with a slight razor rash. The camera continues to zoom in, thru all the microscopic levels.

Back to the zoom in of the bottle of EASEECUM, as the main celebrity voice is saying, “Only $9.99 per bottle (plus S & H)…..But wait! There’s more! Order now and receive a SECOND bottle absolutely FREE!!! (just pay separate s & h). Operators are standing by for your call!

Of course, throughout the commercial, the toll-free number is on the screen for a bit, then it disappears. The cleverness of the disappearing act on the part of the “toll free number”, is that as part of the audience, you think to yourself, “Shit, I should have written that number down”. After a slight pause, you are saying, “Melba, get me a pen and a piece of paper”….Thinks to himself, “I KNOW that they are going to show that number again”.

For those of you that have enjoyed reading my posts and pages, and would like to make a small donation in support of my writing efforts, I have now set up a PayPal account for you to contribute $1 or so, or you can send some Cannabis, homemade Venison Jerky or Reese’s Peanut Butter Cups , your donation is 100% tax deductible. Thank you, friends