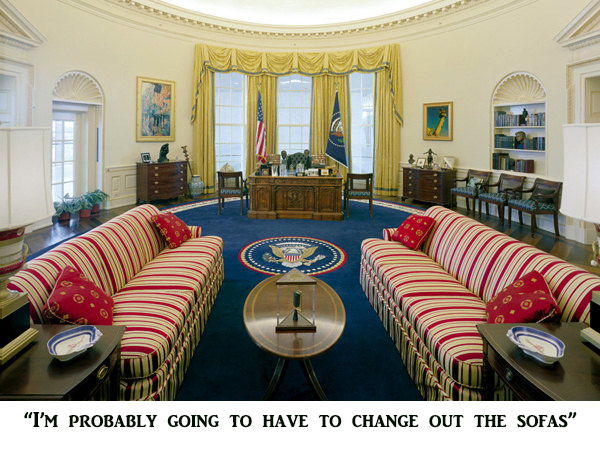 My opinion: My opinions stated here are NOT necessarily in agreement with the overall thoughts and opinions of all the war mongering assholes that benefit from the Military/Industrial machine that our politicians and the richest Mother xxxxxxxxx have created over the last three or four generations.

Think about it for a minute. Revolutionary War? Yeah, that one was necessary. Civil War? Maybe. It was good to free people from slavery, but the racist, bigoted attitudes and culture that remained after the fighting was over, sure hung in there for a good hundred years or so. World War One? Yeah, I guess so, we had to get involved, as a follower in that one. World War Two? Okay, there was this dude named Adolf Hitler, AND the Japanese DID attack Pearl Harbor.

Now here’s where we begin to go a little bonkers. Korean War. Nahhhhhhh, We had just experienced what happened as the result of WW2, AND the Military/Industrial machine/complex was realizing that war………created ………. wait for it…………MONEY!!

So, what do we do, we “defend” South Korea from being taken over militarily by North Korea. One could argue that that war was OK too, especially all the primary owners of stock in the…………Wait for it………..Military/Industrial War Machine.

Vietnam War. By this time, there was absolutely NO good reason to be there in the first place. Sure, again, the war mongers sell us on the story of defending South Vietnam from North Vietnam and communism. The French had failed in their colonization attempt. Another fact rarely discussed, the fact that the american oil interests had thought that there were vast offshore oil reserves off the coast of Vietnam. What better reason to send 2 point 7 million of america’s youth to war, with 58,148 returning in body bags, (304,000 were wounded). 75,000 of our young soldiers was severely wounded. Thanks Standard Oil. Where are they (Vietnam) today? I understand that it has become quite the vacation destination.

By the end of the Vietnam War, the greedy assholes that were in control of this great war machine called the United States of America, we’re used to making billions of dollars and America became good at KILLING PEOPLE. As George Carlin said, “We’re good at killing lots of………Wait for it……….BROWN PEOPLE!

Sure, we deterred the Communist Soviet Union to the point of falling apart at the seams. And heaven forbid what God would think if we didn’t give billions to Israel. We started that whole fucking mess in the Middle East when we first started drilling for oil. Ask ARAMCO, which stands for, “Arabian American Oil Company”. Ask STANDARD OIL OF NEW JERSEY (later known as Exxon), TEXACO, and Socony Vacuum (later known as Mobil).

These were the first american companies to succeed where the French and the British just dabbled. These first U. S. OWNED AND CONTROLLED Oil companies (think Rockefeller for one), were the first to successfully get involved with the Saudi Arabian Monarch in extracting the petroleum out of the earth!

To balance the region out, we invested heavily in the war machine of Israel. I guess that’s a good move, if you are a fucking war mongering asswipe, and you want to keep the Arabs in check, and you want to ignore an entire people like the Palestinians. We gave the Arabs LOTS of money, and helped move them out of their Bedouin tents, and into the 20th century. We helped build THEIR war machine too. Go figure.

Now, we are the most powerful country in the world, with the biggest military/industrial war machine on the planet, and we have been lobotomizing our own people into believing that we are “Defending” OUR country, our land, our freedom, and I say, BULLSHIT!

Had we spent all the trillions of dollars on figuring out a way to live in peace with the rest of the planet, I think we could have succeeded. Of course, dictators had to go, like Saddam Hussein, but I would have just sent in a SEAL TEAM. In other words, if you are going to practice what is known as “Regime Change”, that’s okay, just get it done quickly.

I’m not so sure why Saddam was bad enough to go to war with, but not bad enough for a single bullet between the eyes. Hitler, yes.

Think about it folks, how many billions, not trillions do you think it would take to make Putin happy enough to declare himself a citizen of the United States of America, as we take Russia in as, I don’t know, 45 new states? Try to guess what our elections would be if that were the case? (funny thought) 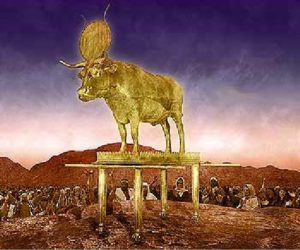 Point is, you throw a party, i.e., put several trillion tons of Gold on the table, and guess what? Putin, and everyone else in the world would join us in abolishing war, hunger, and all kinds of negative shit.

If you haven’t already guessed by now, especially during this election cycle, it doesn’t fucking matter who becomes the next POTUS. The people at the top are even blindsided by their own stupidity and greed. This is ALL part of the evolution of our species on this planet. If some dude comes to your town healing the sick and raising the dead, I say vote for him.

As an Optimist and a Futurist, I believe we will find peace eventually. That’s why I posted last night’s post regarding war, and the stupidity of sending our children and grandchildren to war. It is beyond stupid, it’s insane, give yourself a Lobotomy.