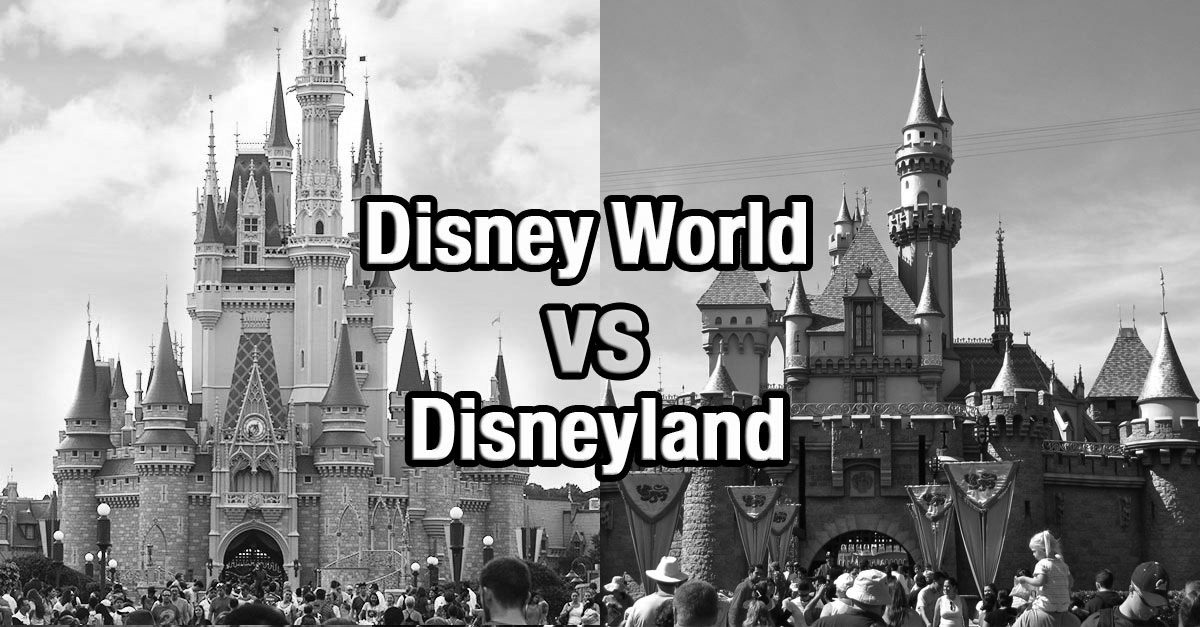 During the press conference with the doctors, they said, “We normally treat four gunshot victims a night, compared to tonight, which was two weeks worth all in one night”. Even the four a night seems like a lot, for the city that has the other Universal Studios Theme Park. Orlando, where the count tonight is 49 dead, 53 wounded. Four a night is 1,460 shootings a year.  Did I hear that wrong? Makes no difference. Too many people are dying violent deaths in this country, many from gunshot wounds purposely inflicted upon them. Maybe we should make it legal to hunt deer with sticks of dynamite?

I used “Universal Studios” because a reporter in Orlando referred to the city, “as the city with the “Happiest Place on Earth”. That’s’ just not true! Disney “Land” is the ”Happiest Place on Earth”, and it’s in Anaheim, California. If and when “IT” closes down, THEN “Walt Disney World” can inherit the slogan.

Anyway, news networks say it slightly different, 49 “killed” and 53 wounded. Think about it. Saying 49 “Dead” is more realistic.  It means that you will be regretfully, decreasing the number of people that were wounded and “Survived”………….and increasing the number of dead. I hope and pray that the numbers don’t change at all. If you say 49 “Killed” makes it sound like , “Thank God, there was only 49 killed”. Well, guess what? Heaven forbid, but every time one of those wounded die, its like they are in a different category, especially if the last news cycle about the primary incident was six months ago.

They all were killed the same way, by bullets from a semi-automatic assault rifle and a handgun. Right? Are they all remembered and mourned the same way? I don’t think so. They died of their wounds just like everyone else that died instantly or within the first hour, except they are remembered a little differently. If you die within a reasonably short time after the initial incident, and it’s still in the first “News Cycle”, you will be part of the original number. A number which can take a little time, a few hours up to several, to get verified, and corrected up or down. Just like tonight, when they decreased the number that were murdered by one person, and increased the number of wounded (don’t say survivor for a while).

The media will announce the increase of  those who have “Died”, i.e., the “NEW” number of “Killed” is…………… but if it’s still within the first few days, the news-person will say, “Well, we share sad news and much sorrow this morning because another person has died, leaving fifty-two survivors”. In a year, if you are a survivor, you will always be “wounded” even if you are healed. You are thought of differently because you were not a part of the original number “killed”.

A year later, the news people would be saying, “Joe Blow”, (no pun intended), “Has died from complications of his original wounds suffered that terrible day a year ago in Orlando”. That’s okay, if you will mourn for that stranger the same way you mourned the strangers in the original incident.

Immediately after something horrific as this, as strangers, we still mourn the lost, as we help comfort friends and family of the deceased. The mourning is much more intense if the person was a friend, and a radically much more intense mourning if you were related. Please lets try to remember all equally.

A survivor who did live a year after the September 11th horror, is of course fortunate, “Thank God”. But as soon as they die,  they are not thought of or mourned in the same way by “Strangers”. They are not counted with the original deaths. The September 11 attacks killed 2,996 people and injured more than 6,000 others. These immediate deaths included 265 people on the four planes (including the 19 hijackers). 2,606 souls were lost in the World Trade Center buildings, and in the surrounding area, and 125 people at the Pentagon.

2,996 plus any of the 6,000 “survivors” that died later because of their injuries are not remembered the same way. How many strangers held up a candle for that woman who died five years later? So, hold a candle up for that survivor when he/she passes as well, even if they live to be 90. For the Orlando 102, in honor of the original 49, light a candle even if that survivor dies of old age, and for the lifetime of PTSD that person has to suffer through.

When we die, we are quickly mourned, and forever remembered. Lets remember the 102, obviously. In addition to remembering, let’s mourn the 102 in the same fashion. Light a candle, say a prayer, even if that stranger lives another fifty years.

I think tragedies like this should be memorialized on Facebook. I’m sure there are lots of folks already either thinking of this, or already designing a FB page. I hope they read my post, they may get some ideas. Hopefully, the Memorial FB page will have the largest numbers of “Members” or “Friends”, and they will have a way for everyone to donate. Donations could be used for many things. One thing the donations could help fund are our thoughts and ideas, things we can do as humans to stop all this gun violence, so it never happens again.  Wither it’s in another nightclub, or a football stadium, another elementary school or Madison Square Garden.

All of us “Strangers”, as years go by, would be notified of another death of a survivor, so we can light a candle, say a prayer, and mourn their death like the surviving friends and family. The FB page would not only remember the ones that were originally slaughtered, but also remember the survivors, for the rest of their lives and help give awareness at least to our “Gun’ problem.

When the authorities finally conclude the number of rounds this maniac fired, ask yourself, “Do I really need an AR-15 to go deer hunting?” “Real” deer hunters use a deer rifle that shoots a single shot, but then you have to cock the fuckin’ thing to eject the empty casing and load the next shell. If you missed the first time, the deer could possibly run away.  Not with an AR-15. You are spraying that deer with lead, one trigger squeeze at a time, semi-automatically.

Anyone that uses an AR-15 to shoot a deer is a moron, and should not have a weapon like that for any reason. You may as well give that deer hunter dynamite. Let that deer hunter try his “skill” with a regular deer rifle. Better yet, give him a musket, some powder and some balls. Back in the old days, you had to have skill because if you missed that deer with your first shot, it was long gone by time you reloaded your musket. I talk about muskets in another post, https://tcsblog.net/2016/06/09/muskets-and-porta-potties/

I want to conclude by saying, “Shame on all of you that have unloving, uncaring, negative thoughts towards the victims just because they were LGBT”. I’m talking about the people that preached that AIDS was sent by God to punish and kill the Gays. Even if it started with some dude fucking a monkey in Africa, was it any greater a sin than the “original” sin? No one deserves to die from this or any other type of violence, I don’t care who you pray to, those people that were massacred in Orlando were not animals, they were human beings.

My thoughts and prayers are with you, Orlando 102, and all your friends and family………..and I’m a “Straight” dude. If you agree with the author of this blog post, “like” it, “Share” on Facebook, lets get that CEO dude Mark Zuckerbooger to pay for the most professional FB page ever created.