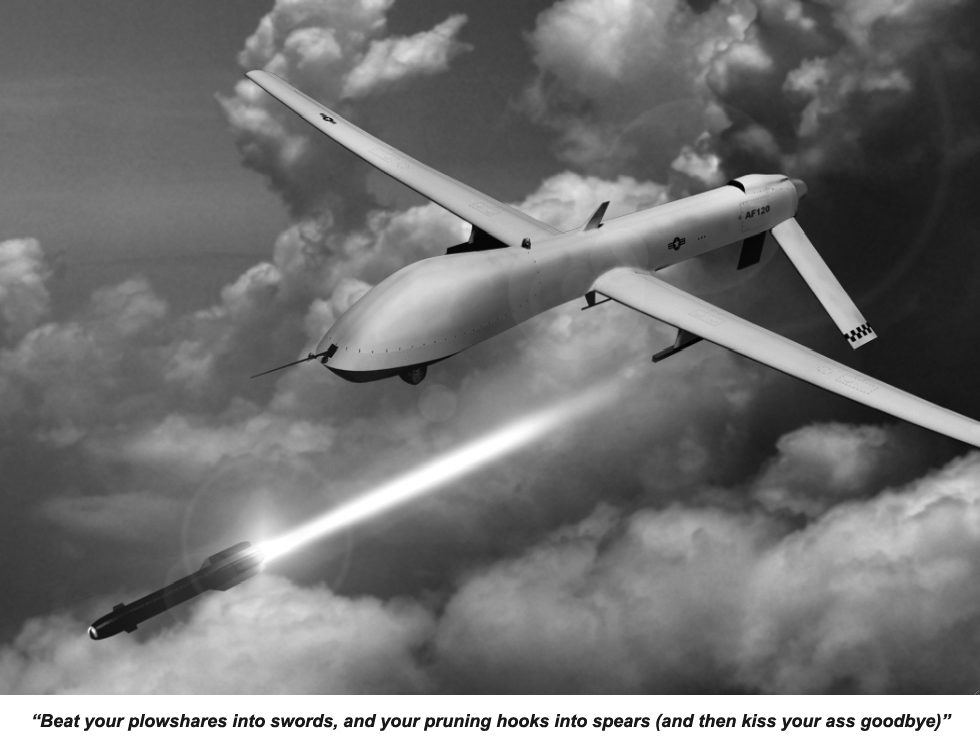 I don’t think that I’m a Paranoid  Schizophrenic, but why is it, that everywhere  I go, people are following me. At the grocery store, I’ll turn around and look. See, that little old lady is following me. Standing in line at the DMV. Don’t even turn around, cause they are ALL following you. In a crowded mall, I’ll stop abruptly and turn around to look. Sure enough, those cute little high school girls are following me. The sure way to fool them is to sit down for a minute, until they pass by. Then, as you stand up and start walking again, you glance back and notice that someone else is following you. If you see a dude walking past your house carrying an AK-47, don’t be paranoid. Call 911. 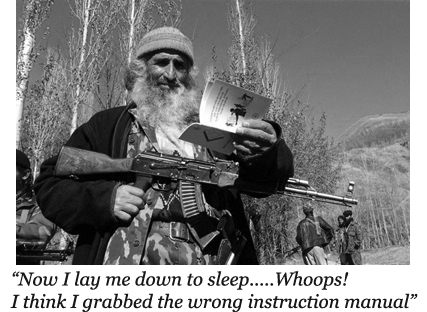 I think half of our planet has developed real paranoia. Especially against people of different faiths and religions. Its not just racism and bigotry. These differences in our cultures have been there for thousands of years. “Onward Christian Soldiers, marching off to war, killing millions of other people who don’t believe in the same God as you do”, (sung to the same tune). “From the beginning Men used God to justify the unjustifiable” – Salman Rushdie.

Mankind has a troubled and bloody past. And it seems like we are bound to continue on that same path. The only difference is that our weapons continue to get more and more sophisticated. Its no longer huge swords, and face to face combat. It’s remotely operated Drones firing missiles and dropping bombs with built-in cameras, so the ”Remote” operator can guide that weapon right through the front door of your house. 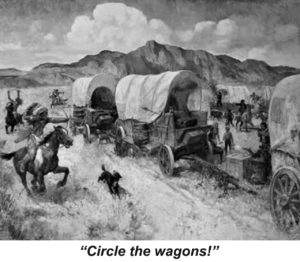 I think the settlers who came west in the covered wagons got just a little paranoid when they saw the Indians gathering on the hilltop over yonder. Especially if they had been attacked once or twice before. “Circle the Wagons!” People can say, that’s just progress. That’s how the good ole U. S. of A., came to be. Our forefathers were courageous explorers and settlers. We fought the Indians, and settled the land. We trapped the beavers and shot the buffalo. Bullshit!  We wiped out their nations and took their lands. Think about the blood of the women and children of the native indigenous people we massacred. 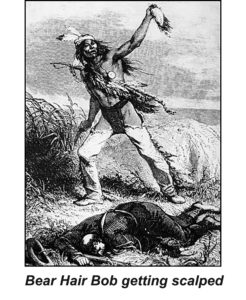 I’m reminded of the story of “Bear Hair Bob”. A trapper who was fortunate enough to survive a “scalping.” Bob covered up his bloody skull by sewing a fresh patch of bear skin to what was left of his scalp. Pretty odd looking, bear hair and all, trimmed in a thick crew-cut fashion. When the Indians came upon his campsite, he had tried to negotiate with beads and trinkets that he had on hand. The Indians took those, all his Beaver pelts, his horse, scalped him, and left him for dead. Why you ask? For the Indians, he was trespassing on their land, and trapping their beavers. How would you feel if some hunter with a deer rifle came on your land without permission? Bear Hair Bob eventually ended up back in Boston, charging a nickel for anyone who wanted to touch his ”Hair”.

What if the Native American lands had been legally and peacefully procured with beads and trinkets? And they were allowed to be a part of, and assimilate into ” American” society? In other words, real freedom. Would there have been a need for reservations?  I’m sure most of the settlers wanted to live in peace and harmony with the Indians, they were just singing the wrong song. “This land isn’t your land, this land is my land, from California to the………..this land was made for my cousins and me.” 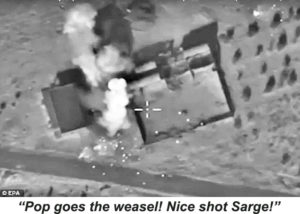 I don’t think all of us are crazy. I don’t think its crazy to believe that every human being on earth should be treated with respect. I don’t think our cultural, societal and religious differences should get in the way of life, liberty, and the pursuit of happiness. Love thy neighbor as thyself. Regardless of who or what you believe is your Almighty God, I am pretty sure that’s the point Jesus was trying to make. Throw in some religious Mumbo-Jumbo, and what do you get? “With or without religion, you would have good people doing good things, and evil people doing evil things. But for good people to do evil things, that takes religion.” – Steven Weinberg. 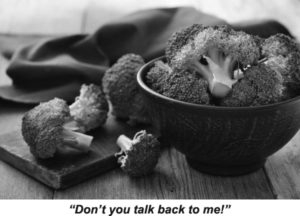