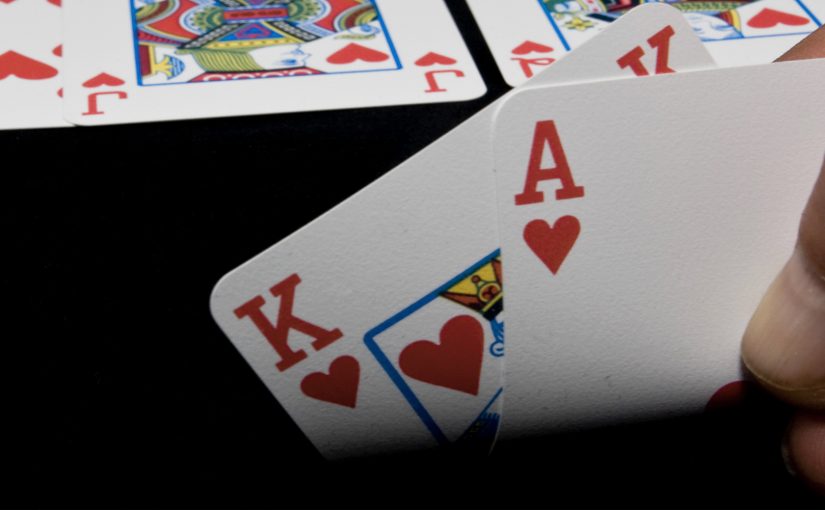 Sometimes, when I’m stoned, I play on-line poker. Tonight I was playing Texas No-Limit Hold-‘Em, and the various hands, LOSING hands might I add,  were hands that defy all odds.

Let me share with you, an example of unbelievably insane and unreal series of hands that was making me laugh so hard that I spit out my Martini (shaken not stirred) and couldn’t take a hit off my bong I was laughing so hard.

So, I called. Now the flop (three cards). The flop is Ten of Hearts, Queen of Hearts, and a Three of Spades. WOW! I’m thinking, I have not just a flush draw, I have a ROYAL FLUSH DRAW! And….an inside draw is what it’s called.

First bet, a Donk, as they’re affectionately called, bets $5,000, two others besides myself have called. One dude folded. Now, when you look at the Flop, anyone else with two Hearts is going to call, for sure. Maybe the Donk, the dude that first bet has two Hearts.  They may also have a Ten or a Queen as Hole Cards, or, they have both for Two-Pair on the Flop. NO ONE really pays much attention to that lonely little Three of Spades, no one.

Donk now ups his game, and bets $25,000. The other two players and myself just call. Here comes the “Turn” card…..a Nine of Clubs. No help to anybody except one dude now has a Straight Draw.

Here comes the “River Card”. ANOTHER FUCKING THREE! And, it’s a fucking Three of Hearts giving me the “Nut Flush” with my Ace of Hearts, and another dude with a Heart Flush as well. Momentarily you wonder if some dude has a Three, giving him “Trips”.

Guess who won the pot with Quad Threes, the fucking DONK! He had a pair of Threes as Hole Cards!!

That was my first hand, “All-In” hand I might add. I had a lot of “Outs” and I love to gamble, “take chances”. Let’s just say the next five hands were just as crazy so I won’t spell them out for you. As a postscript to this paragraph, some, not all, of us that play online poker now it’s not the same thing as playing “Live” in person, at a poker table where you can see the various “Tells” that players have. The real difference is that the online poker DOES use algorithms, so it’s not really random. I once played for four hours straight and saw hands repeat themselves, you know, like seeing that same two-nine off suit that you had, the one that you folded before that would have given you a full-house, you now play, and get the same full-house and win a huge pot with? Those kinds of repetitive bullshit hands. It IS JUST a game.

I thought of a new song tonight, “Donks to the right of me, donks to my left, stuck in the middle with myself (instead of you).

Today was great. Got a lot accomplished. Dinner was awesome, and the after-dinner bong loads were lovely. I played a little poker, online, and wrote this little story on my veranda overlooking the Monaco Bay. Wrote it on my iPhone. Thanks to all my readership, friends and strangers, for visiting my website and reading this story. Hang around, read more if you like. There are tons of other stories here.